Portuguese brought corn to Japan in 1570, in Nagasaki or Shikoku, and it was originally called nanban-morokoshi (南蛮もろこし).

The type of corn brought by the Portuguese was flint corn, which produces hard kernels that ground up as meal or fed to animals.

Ground corn was used to make cakes that had similar textures to mochi, but it was mainly used as feed for livestock.

In the 1900, sweet corn was first grown domestically in Hokkaido, and Japanese have been including corn as one of their staples ever since then.

Indeed, sweet corn is used in various types of dishes, such as ramen, sushi, and curry rice.

Today we’ve listed up several dishes that have corn as one of the main ingredients, so stay tuned! 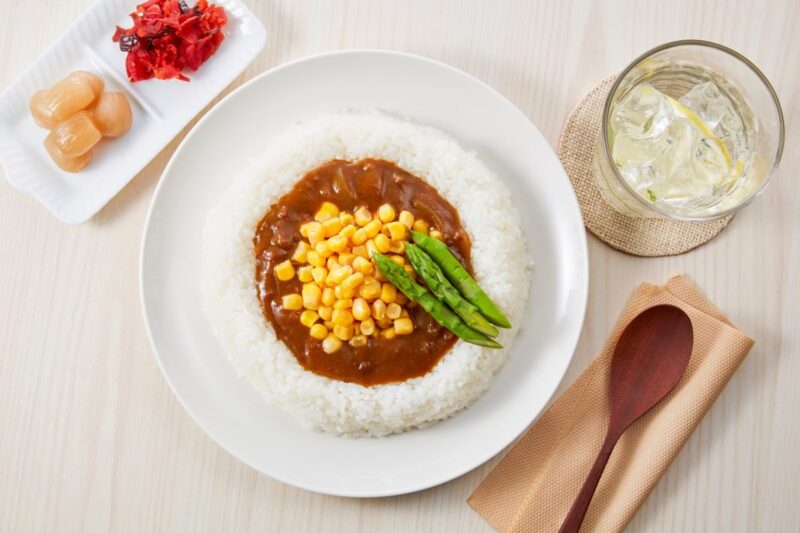 Some Japanese households serve curry rice with corn, and if you go to Coco Ichibanya – Japan’s most popular curry rice chains – you’ll find corn as one of its choices for toppings.

Usually corn is served together with curry rice that is less spicy. 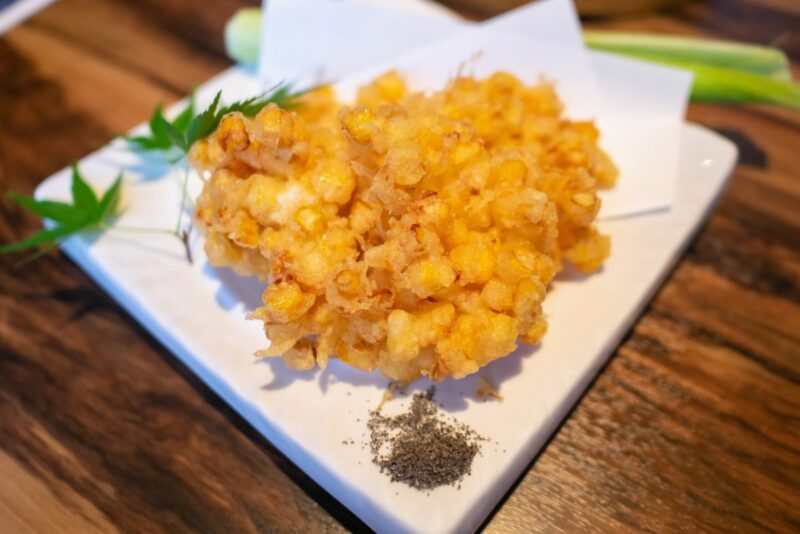 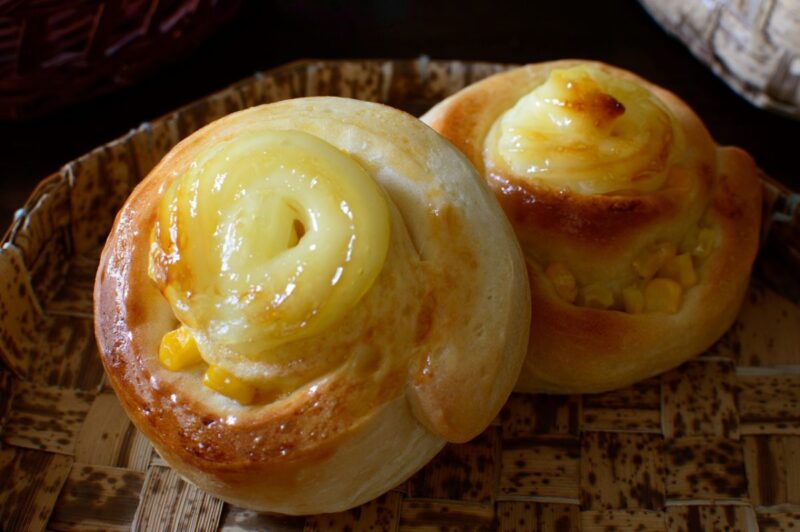 Corn mayo bun is perhaps one of the most popular types of bread in Japan.

Topped with plenty of mayonnaise and sweet corns, you can find corn mayo bun in local bakeries and convenience stores in Japan.

Corn on a pizza 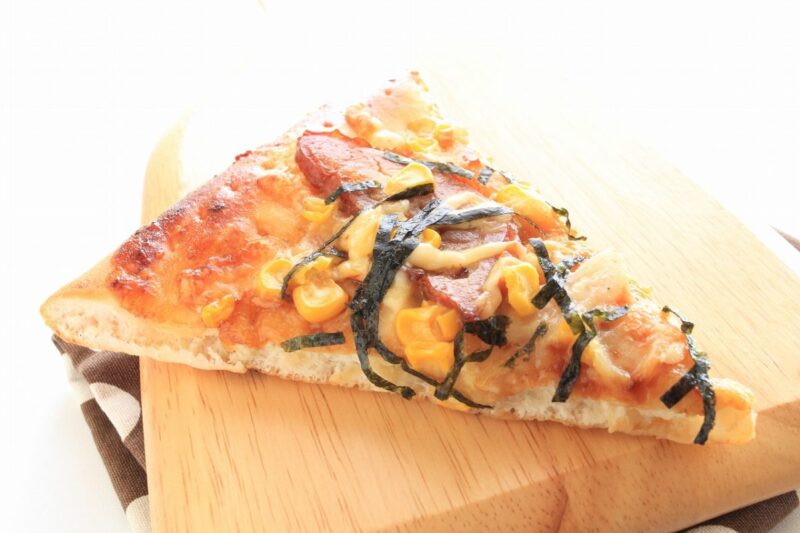 Sounds weird, but you’ll see sweet corns on top of a pizza when you’re in Japan.

Yes, sweet corns are perhaps one of the most common pizza toppings in Japan, and usually you’ll see them on top of teriyaki pizzas here.

Can be found at most family restaurants in Japan, you can also try them when ordering pizzas from Domino’s or Pizza Hut in Japan! 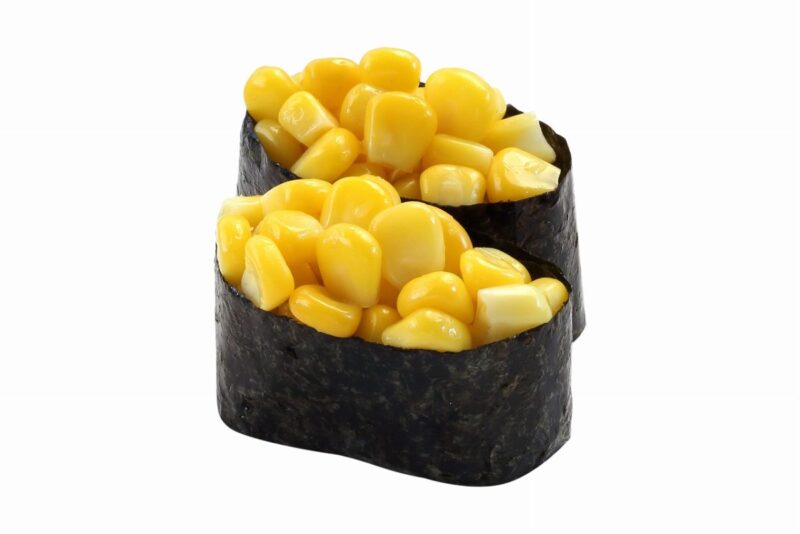 Have you ever heard of corn sushi before? Mostly loved by young children, you can find corn mayo sushi when visiting conveyor belt sushi restaurants in Japan.

Priced around 100 yen, you should definitely try this sushi when you’re in Japan, as it actually tastes way much better than its looks!

So, how about trying one of these dishes when you’re staying in Japan?

Although it seems weird to have corns on top of a pizza or a sushi, these dishes actually taste so good, and we strongly recommend trying them for new sensations!