Legal age for smoking, drinking, driving, and gambling in Japan 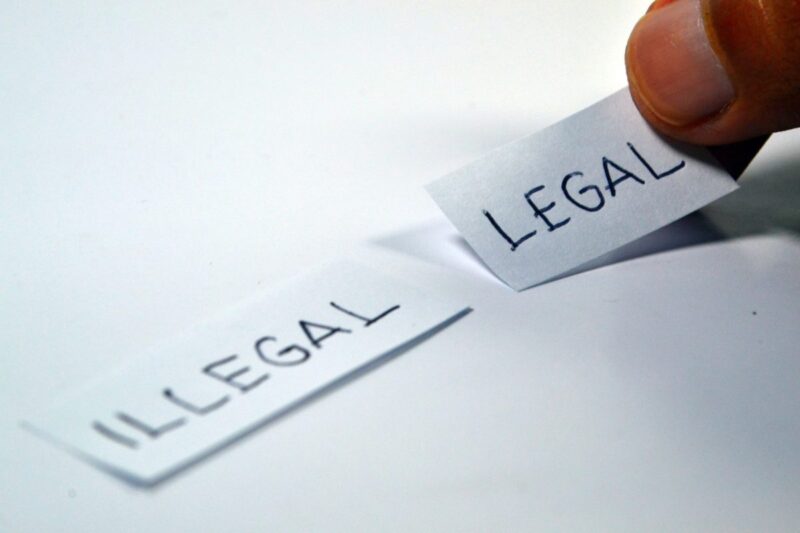 Do you know the legal age for smoking and drinking in Japan?

What is legal in other countries might be illegal in Japan.

Today we introduce the legal age for smoking, drinking, driving, and gambling in Japan,
and you can use this feature to avoid any accidental incidents while traveling around Japan!

The legal age for smoking is 20 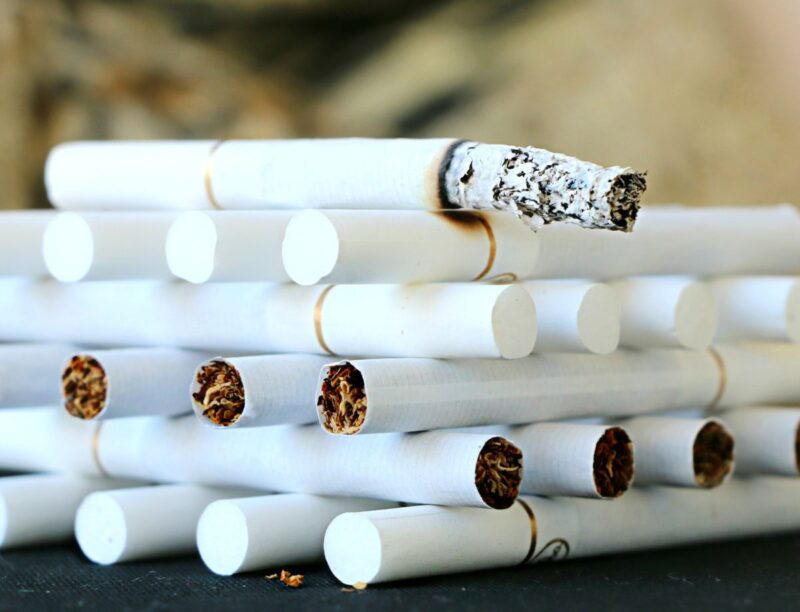 While in some countries smoking is allowed from 18 years old, in Japan you have to be 20 to smoke. This means that you still could get in trouble if you smoke under the age of 20 while you’re in Japan, even though you’re allowed to smoke in your home country.

You can purchase cigarettes at convenience stores and supermarkets; all you have to do is just mention or point at the number of your cigarettes, since they’re often sold numbered by types.

You can always buy cigarettes from the vending machines, but you need a TASPO card, an IC age verification card available only for Japanese residents over 20 years old,
so tourists can’t apply for one.

This means that you need to buy your cigarettes in person at the stores, and the store clerks might check your ID, so don’t get in troubles!

Legal age for drinking is 20 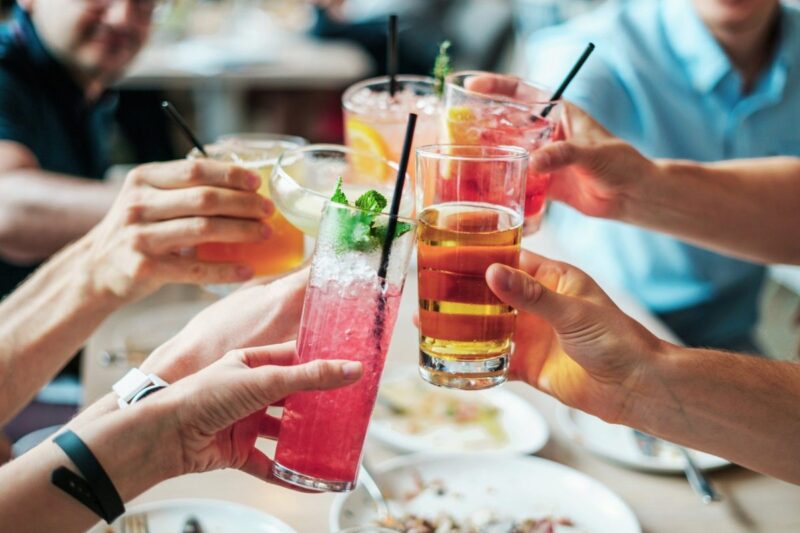 You can purchase and drink alcohol only if you’re over 20. Even though the application of this rule in Japan is not as strict as in the United States,
you still need to follow this rule and remember to keep some photo ID with you when drinking outside.

If you look younger than your age, the more likely the store clerks or even the police will ID you to prove your age.

You can purchase alcoholic drinks easily at the restaurants, bars, izakaya bars, supermarket, and convenience stores.

Japan doesn’t have any open container rules like in the United States, but driving under influence is strictly prohibited so make sure to not drive when drinking!

The legal age for driving is 18 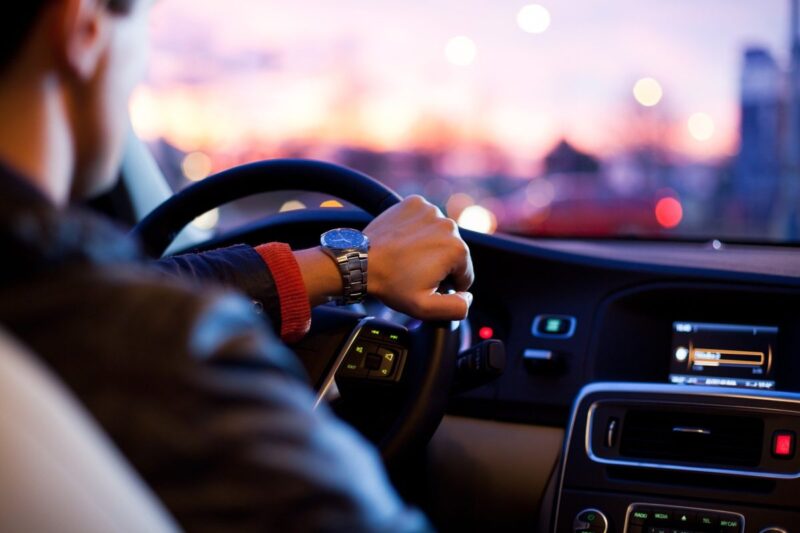 However, it is not rare for high school students to start attending driving school when they’re 17, in order to graduate with their license at 18 at the earliest.

Some countries allow people to drive if they’re over 16 or 17, but in Japan the legal age for driving is 18, so you can’t drive or rent a car unless you’re over 18!

Legal age for gambling is 20 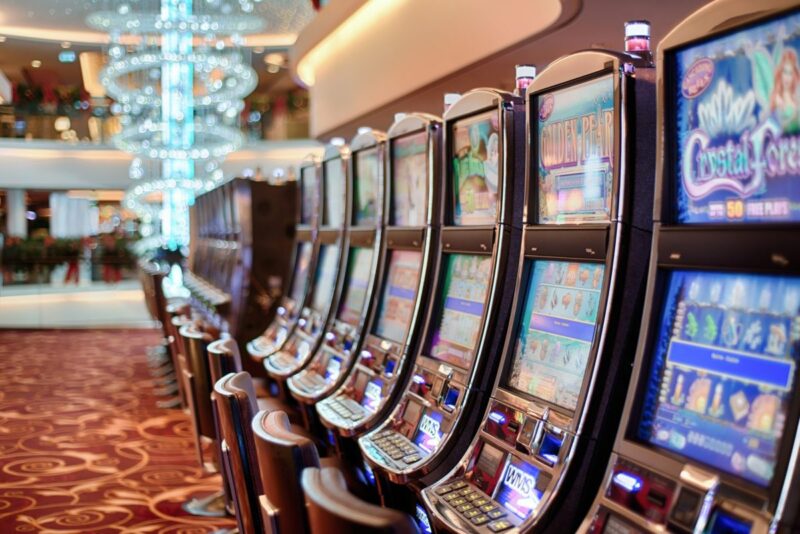 The legal age for gambling is 20, and this means if you’re not over 20 you can’t get involved in any gambling activities like horse races, cycle races, boat races, and motor races, including entering their venues.

Although in Japan pachinko and pachi-slots are considered as games, they have caused many gambling addictions in Japan, so if you decide to play these games in Japan,
you must consider it as a cultural experience and make sure to not get too carried away!

Basic rules and manners to follow when visiting a Japanese home!

Clip Read
A guide to garbage disposal in Japan

Clip Read
Why torii is colored in red?