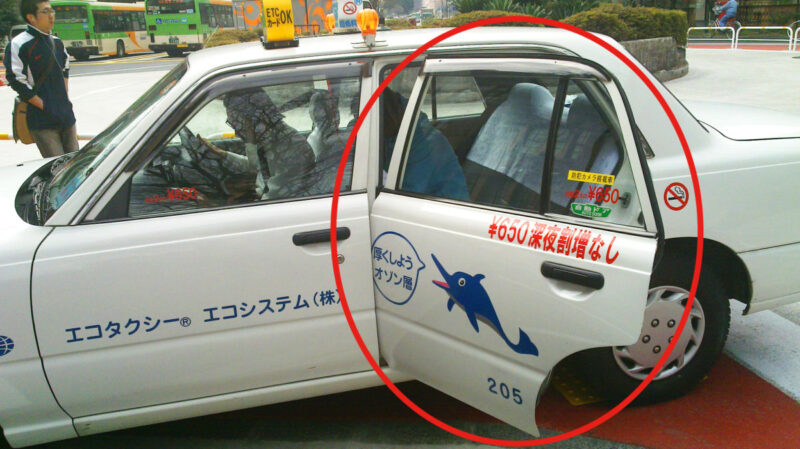 Have you ever used taxi when traveling in Japan?

Although Japanese public transportation like bus, train, and subway are extremely well-developed, taking taxi is still an option if you’re in hurry to go somewhere.

When you get on a Japanese taxi, have you ever wondered why its door opens automatically after it stops right beside you?

In other countries, customers are responsible for opening the door in general, but it’s not like that in Japan.

A form of hospitality 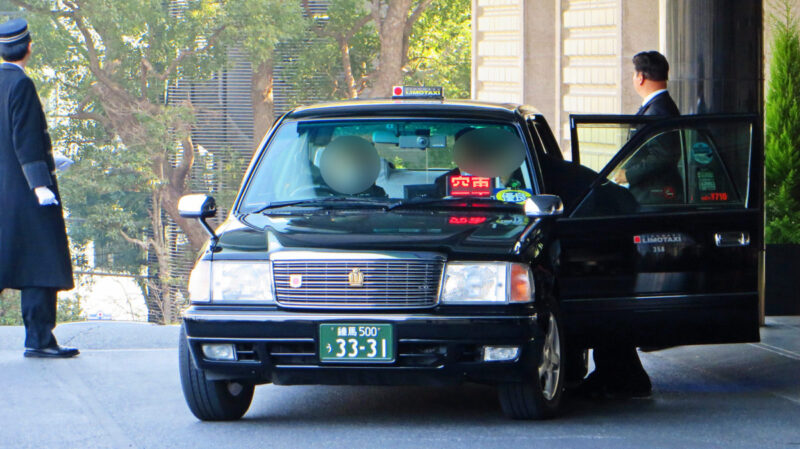 The automatic door function is also a form of hospitality, as it allows passengers to get into the taxi quicker without using their hands.

It’s hassle-free and more convenient for both taxi drivers and passengers, especially for those with several hand luggages.

The automatic door was invented to protect the driver from armed robbery and other crimes.

It is rare to see passengers sitting in the front seat of Japanese taxis; most of them usually sit in the back seat.

The automatic door function is only for the back seat, and it indirectly leads the passenger to sit in the back seat.

Although Japan is very safe and has a low crime rate, it’s better to take extra precautions to protect the lives of taxi drivers.

The size of the taxi 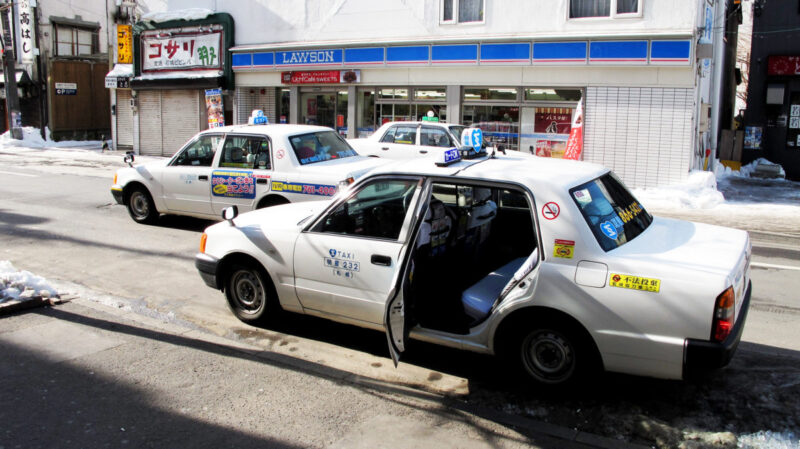 Five important items to bring when traveling to Japan

Clip Read
JR PASS or JR TOKYO Wide Pass: which one should you choose?

Clip Read
These four sweets were invented in Japan!