5 wonderful Japanese flowers and their meanings

In addition to its amazing sightseeing spots and top-notch gourmet, Japan is also famous for its beautiful local flowers.

There are a lot of wonderful flowers to see in Japan throughout the year, and those flowers have their own language, or called as “hanakotoba” in Japanese.

Learning Japanese flower language will help you to appreciate the nature, art, and poetry of Japan more deeply.

Read on to learn about five wonderful Japanese flowers and their language. 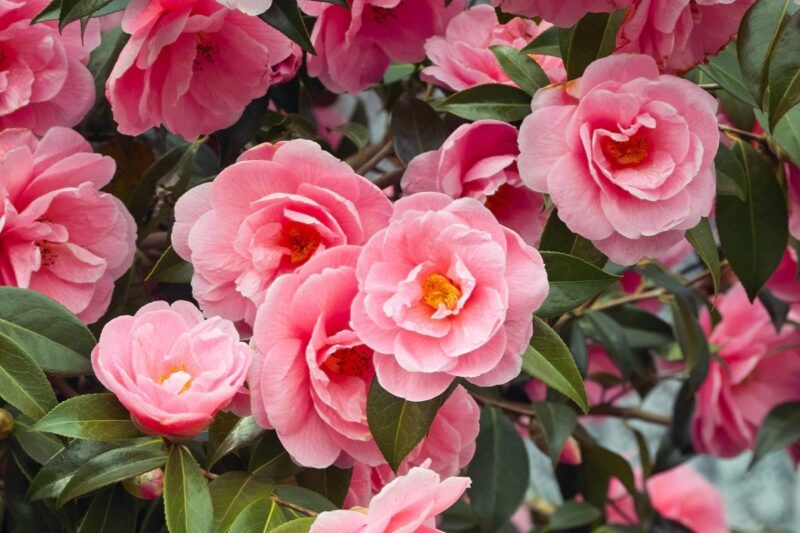 Tsubaki blooms in Japan during the winter to spring, with yellow stamen and pink petals.

Considered as one of the most important flowers in Japan, tsubaki is often used in traditional Japanese patterns.

The flower itself means “humility”, “discretion”, and “perfect love”. 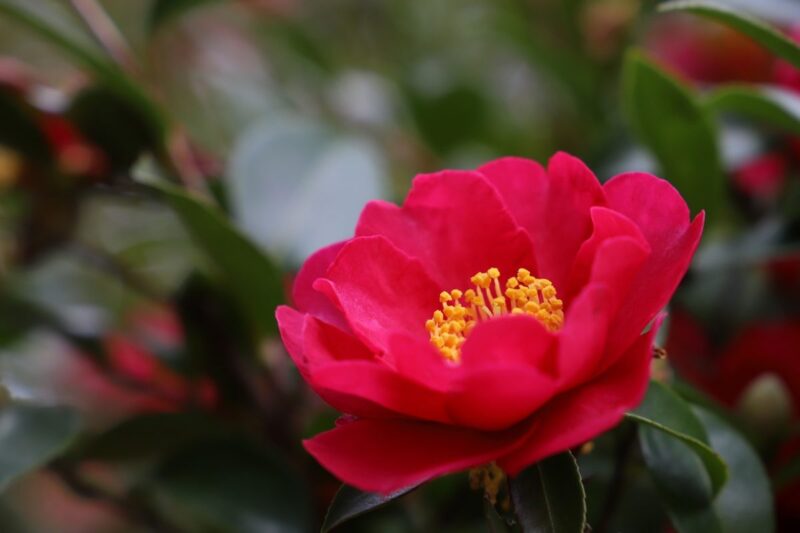 Resembles tsubaki a lot, sasanqua blooms from the end of autumn to the winter.

How the flowers wilt differs sasanqua and tsubaki, and sasanqua’s wilt by one petal at a time.

The flower itself shares the same meaning with tsubaki. 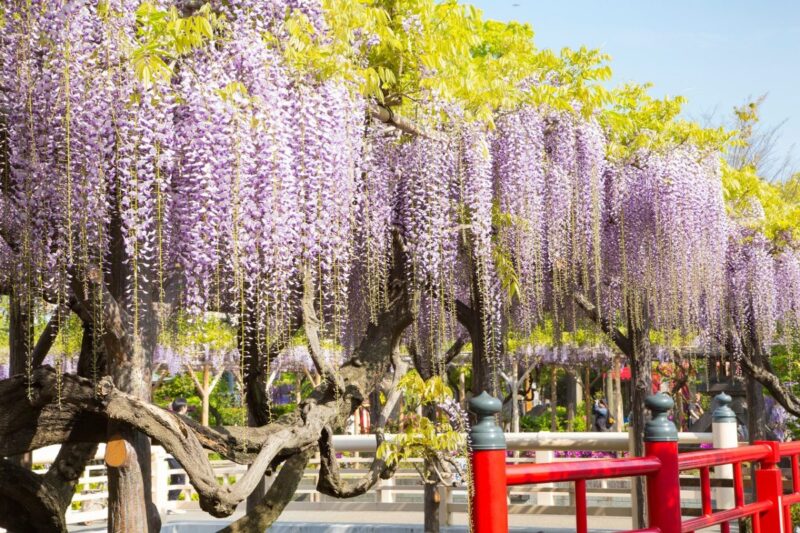 Wisteria, which is also called as Fuji in Japanese, has purple flowers that grow on woody, trailing vines.

Being one of the most popular spring flowers, wisteria is used in many spring motif and patterns for traditional fashions like kanzashi and kimono. 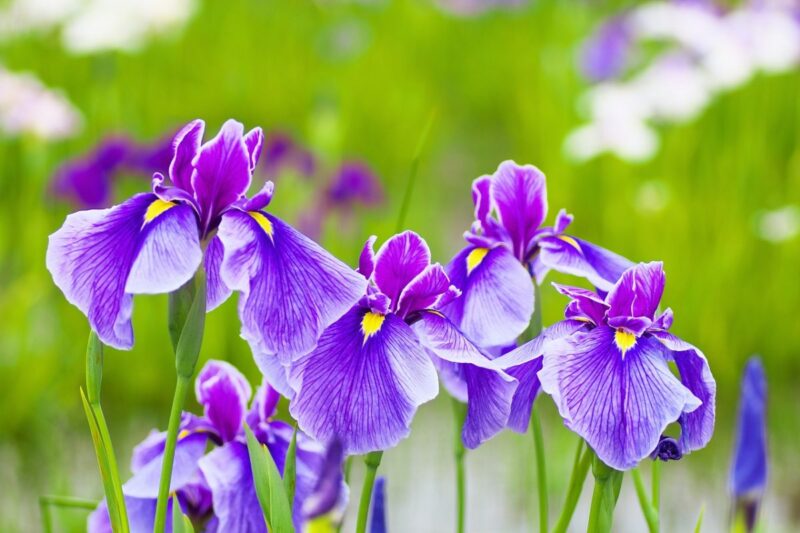 Japanese Iris, which is also known as “kakitsubata” in Japanese, blooms from late spring to mid-summer.

Features three bluish-purple petals and marked with strips of yellow that sprout from the middle, this flower symbolizes “good news”, “glad tidings”, and “loyalty”. 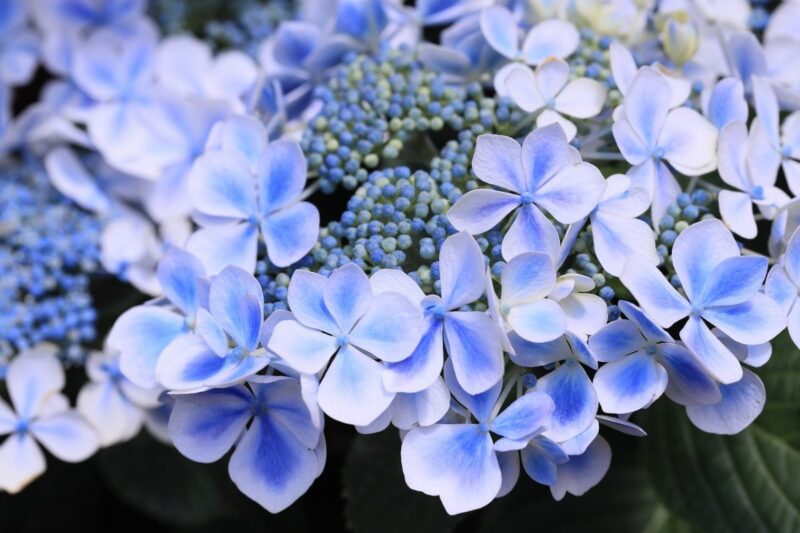 Unlike the ordinary hydrangeas, lacecap hydrangeas stand out because of the look of the flowers.

The small dots clustered are the flowers, and the petals surrounding the flowers are fore decoration.

The Japanese name for this variety is “Gaku”, which literally means frame, comes from the petals that look like they’re framing the flowers.

This flower symbolizes “apologies” and “gratitude”.

Five important items to bring when traveling to Japan

Clip Read
JR PASS or JR TOKYO Wide Pass: which one should you choose?