What you need to know about spring traditions in Japan

Introduction : What you need to know about spring traditions in Japan 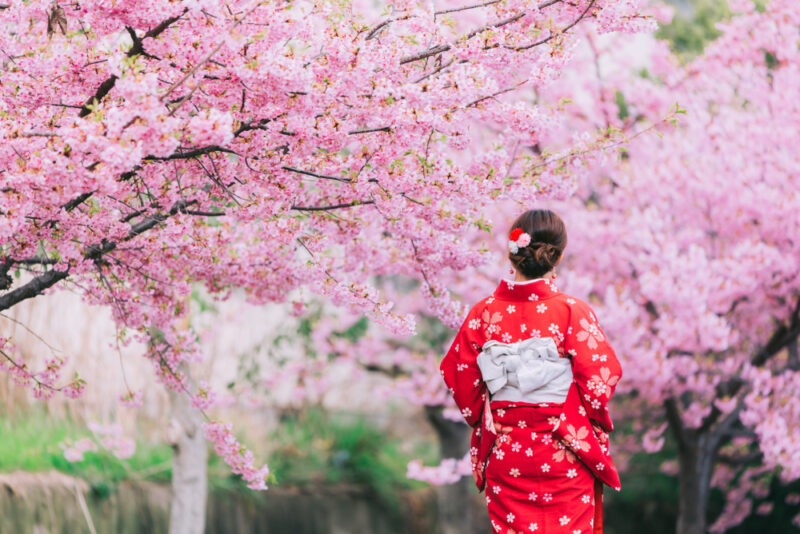 Japan is the only country where you can enjoy four seasons in every aspect, and one of the most popular ways to enjoy Japan’s four seasons is through its seasonal traditions.

Spring is one of the most important seasons in Japan, as it signifies new life or a new beginning in Japan. It’s also the best time to visit Japan, especially when the cherry blossoms are in full bloom.

In this feature, we’ll introduce some important spring traditions in Japan you should know! 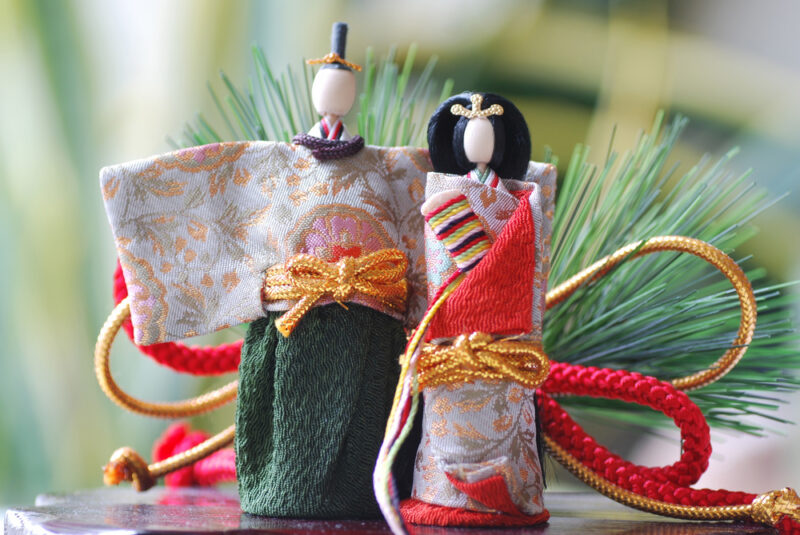 Hinamatsuri is a day dedicated to girls, where parents pray for their health and happiness. The day is also called the Doll Festival or Girls’ Festival, and it falls every year on March 3.

On Hinamatsuri day, all Japanese households with young daughters will set up a display of Hina dolls, which features elaborative and multi-tier ornamental dolls that represent the Imperial Court of the Heian period (794-1185). The Hina dolls are usually handed down from generation to generation, and a set of Hina dolls usually costs somewhere around $2,500 to $3,000. 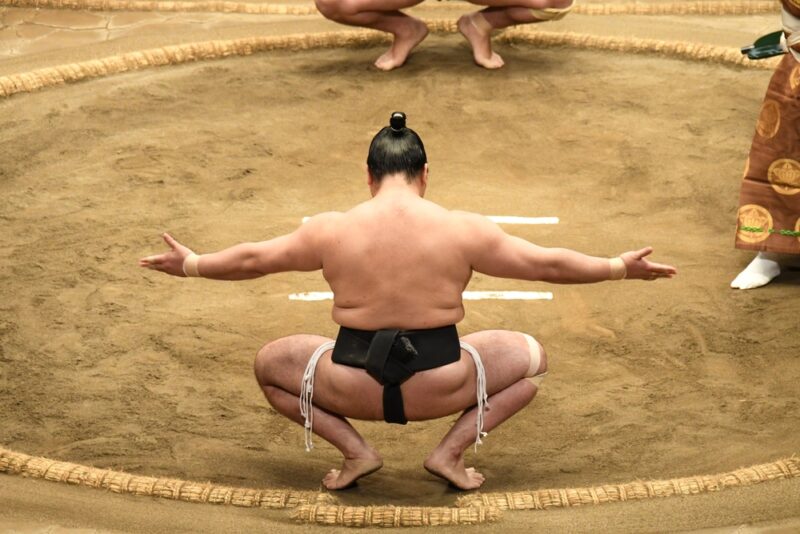 The tournament is held over 15 days in the EDION Arena Osaka, which is also known as the Osaka Prefectural Gymnasium, and the results of the spring tournament will determine the promotion and relegation for the sumo wrestlers. The sumo matches start at 8:00 and last until 18:00. If you’re only interested in watching the matches between the top sumo wrestlers, show up at the venue after 14:00.

After watching the sumo tournament, make sure to visit the izakaya or restaurants nearby to try chankonabe. This is the Japanese hotpot eaten by the sumo wrestlers to help them bulking up! 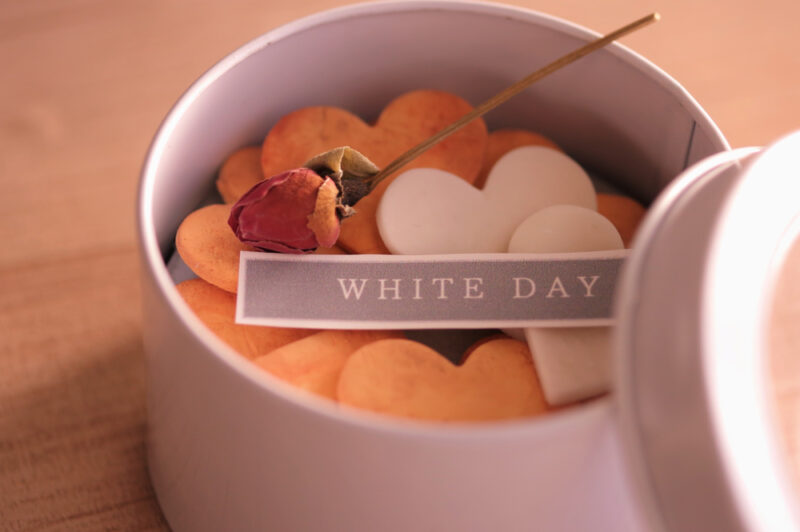 White Day falls on March 14, which is exactly one month after Valentine’s  Day, and gifts like cookies, marshmallows, candies,  chocolates, jewelries, lingeries, and flowers are given to women on this special day. 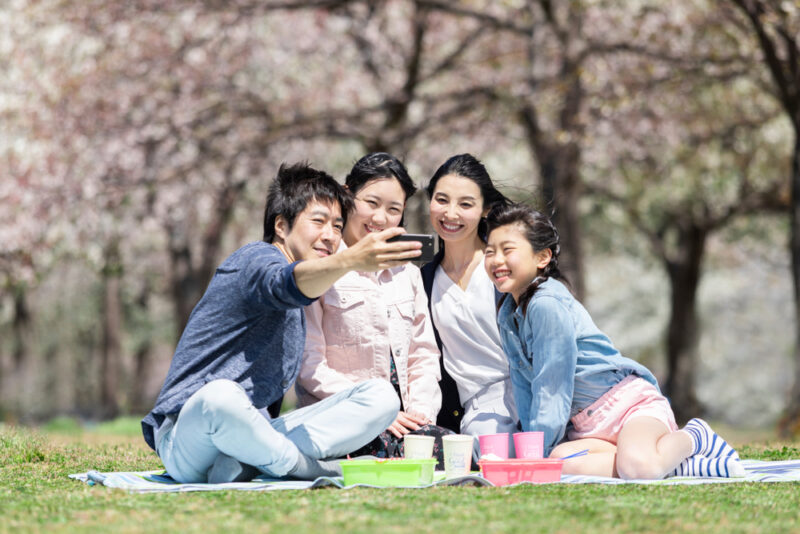 Hanami, or cherry blossom viewing, is one of the most popular spring traditions in Japan, which is practiced not only by the Japanese, but also by the foreigners who live in the country, or just visiting Japan for a vacation. 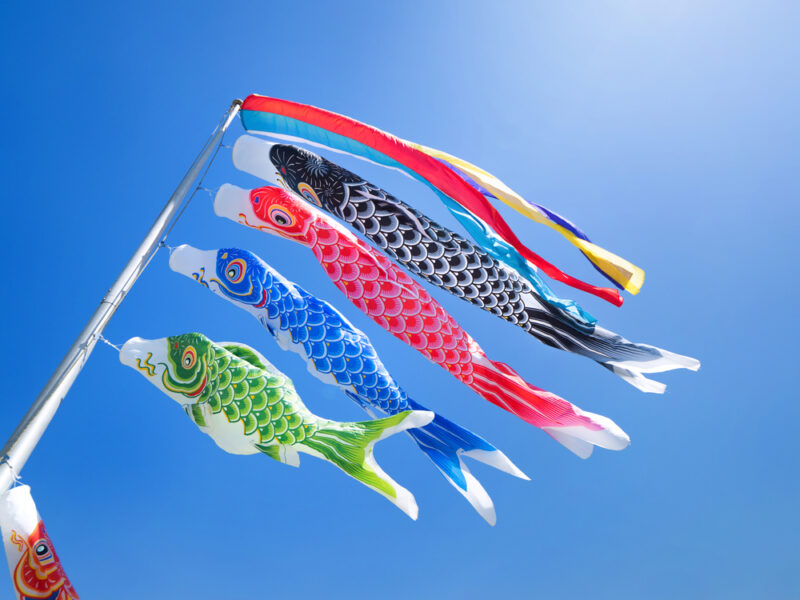 The Children’s Day was originally known as the Boy’s Day, and the day was specially dedicated to boys and fathers, but later on was changed to Children’s Day to include children of both genders, and to recognize the mothers as well.

The Children’s Day falls on May 5 every year, and Japanese households hang koinobori, the colorful carp streamers, and serve special foods like chimaki (glutinous rice dumplings) and kashiwamochi (mochi with red bean paste fillings) to celebrate the children’s growth and happiness.

Japanese seasonal foods in the spring