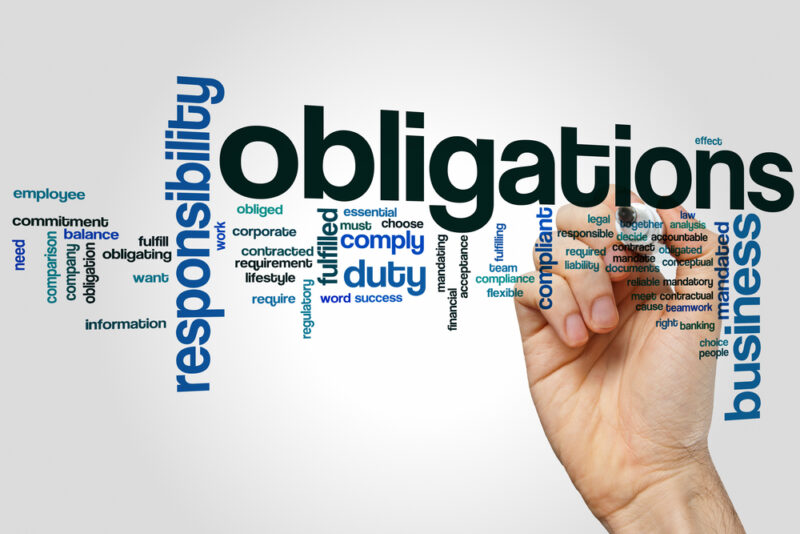 You might have heard of Giri and Ninjo if you love Japanese philosophy. The meaning of these words are some of the most important aspects of Japanese culture, in fact, they have been considered as important and necessary rules to maintain harmony in Japanese society.

The concept of it is similar with the concept of duty and rights; we need to put ninjo (emotion) aside to fulfill giri (obligation), and there are times when we need to sacrifice one to pursue the other in life.

In this feature, we’ll talk about the concept in detail, so you can understand why they are important to the Japanese. 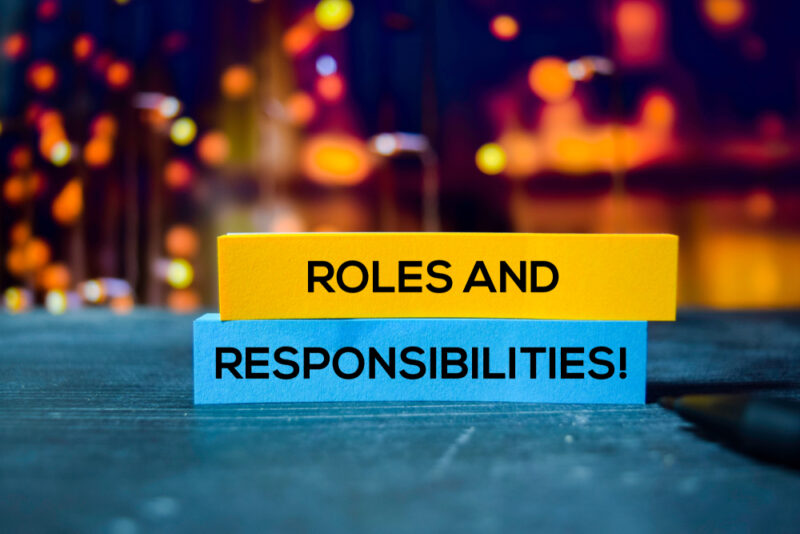 Giri, or written as 義理 in Japanese, refers to the Japanese sense of duty, which includes the unwritten social norms that ensure social harmony. There are a lot of forms of it, but we can consider the responsibility that samurai warriors had to their masters as the classic example of giri in real life.

These days, we can find the Japanese sense of duty at work, or in family and interpersonal relationships. For example: if you work at a hotel, your duty is to provide good service to your guests. Your duty also remains even though they act rude and treat you badly. In a family, a child’s duty is to respect their parents. The child’s duty also remains even though your parents can act disrespectfully to you. 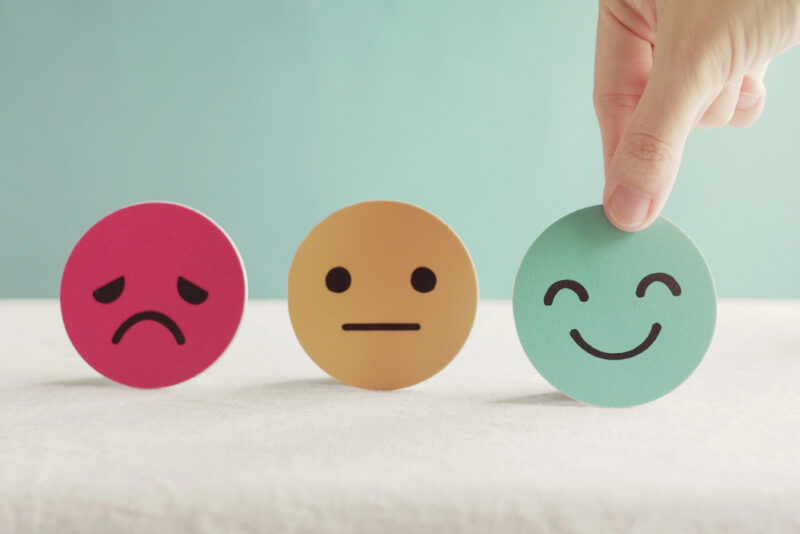 Ninjo, which is written as 人情 in Japanese, refers to human emotion, which often comes into conflict with giri. An example of giri could be a married man who hates his jobs so much. He wants to quit so he can build his career as a professional actor (ninjo), but he has his after-marriage family to support (giri).

3. The giri and ninjo in modern times 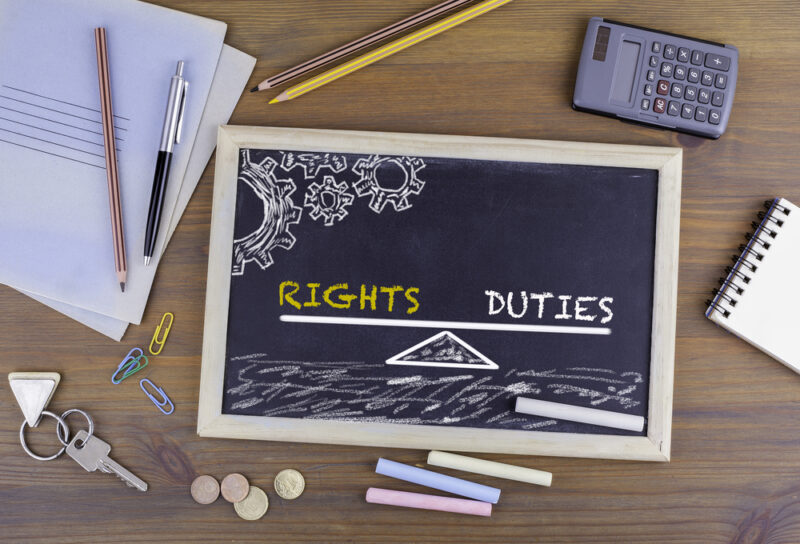 If you live in Japan or want to live in Japan in the future, you don’t have to follow or practice the idea, but you might want to have a deeper understanding of this philosophy because it will help you build good relationships with the Japanese in the long run.

Kimono and Yukata: how they are different

Clip Read
The secret to Japanese high life expectancy is their diet!