Things you need to know about Honne and Tatemae 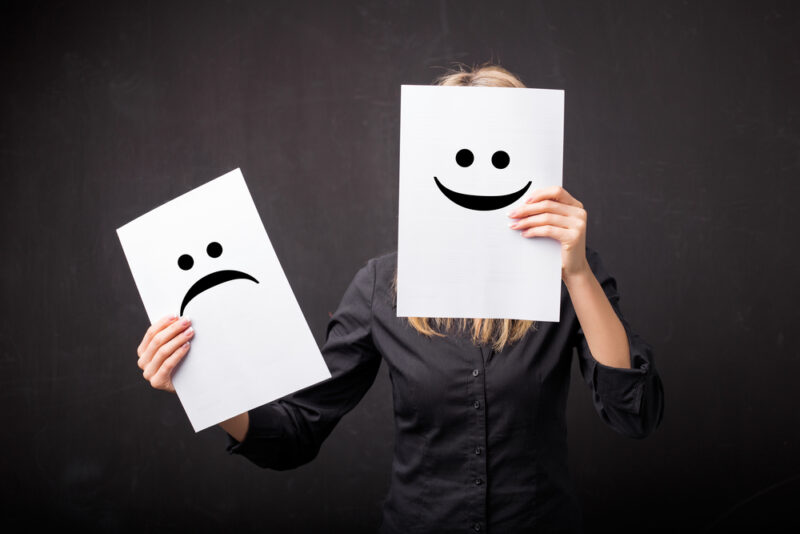 For those who are friends with the Japanese, have you ever got confused when talking to your Japanese folks? Have you ever questioned their real intentions when complimenting you or inviting you to hang out with them?

To make it easier, we refer to a situation when your Japanese friends asked you to come to their place to hang out with them, but they never invited you to visit their place afterward, even though you agreed to the invitation. We’re sure that all of us will be confused and wonder why they do that, but the invitations, or sometimes the compliments, were often said just to be polite to others.

The situation we mentioned above is called “Honne” and “Tatemae”, a way of communication that has been practiced by the Japanese for centuries. To make you understand the idea of it, we’ll talk about honne and tatemae in detail in this feature. 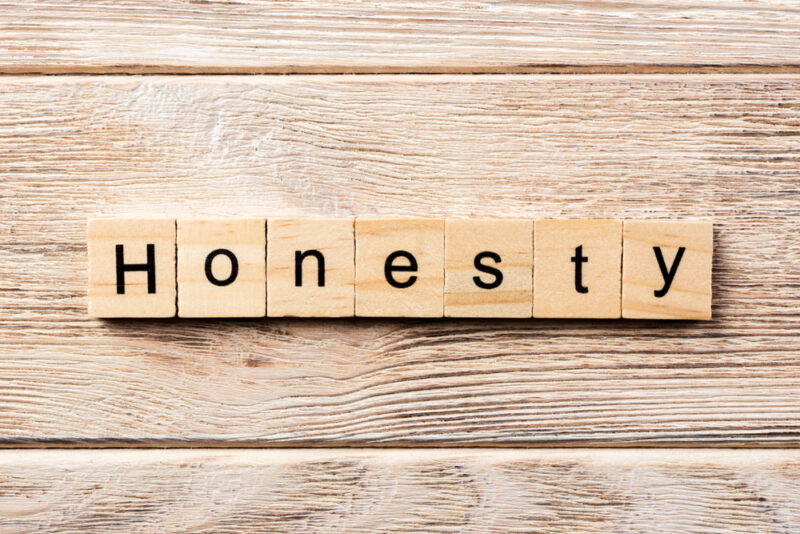 Honne, or written as 本音 in Japanese, refers to what we really think in our hearts, and this includes our own opinions, thoughts, and desires. 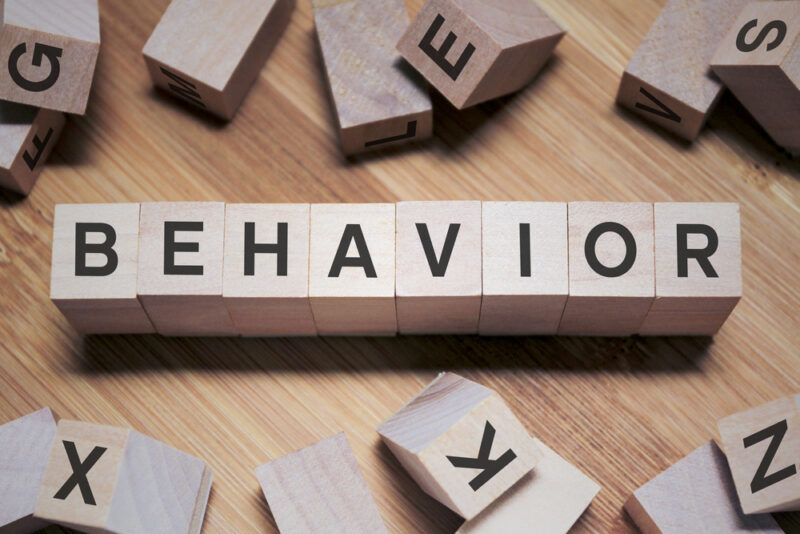 Tatemae (建前) refers to someone’s behavior in public that follows the standards that are socially accepted. Or not by Japanese society. We can consider tatemae as “public façade”, the behaviors we practice in public to maintain our image in public.

3. Why Japan follows this duality? 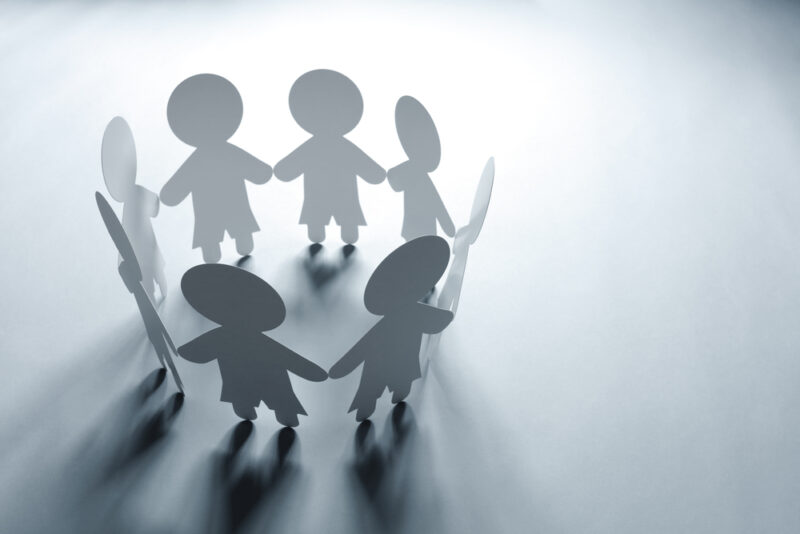 Japan fancies harmony, or known as “和 (wa)”, and this duality is practiced to maintain the harmony in the society, so things can work well and go smoothly with no clash. Japanese don’t really like to have clashes with others, or to inconvenience those around them, so they prefer to give formal responses, or to react with formal behavior, rather than saying what they really think to others.

4. Honne and Tatemae can cause culture clash 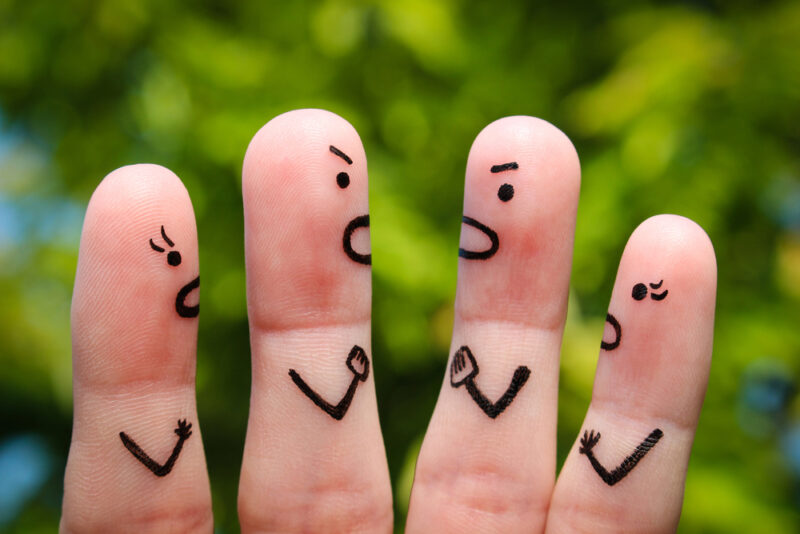 Honne and Tatemae are often misunderstood by foreigners, especially the Westerners, because they tend to think of it as a hypocrisy. But if you think about it further and deeper, the practice of tatemae is like saying “white lies” or “euphemisms”, which we practice every now and then to avoid hurting others, or to avoid conflicts with others.

5. How should you handle it?

The honne and tatemae can be frustrating, especially if your friends practice tatemae when talking to you all the time. Our recommendation is to get to know your friends better. Because the closer you are to your friends. The more likely they will open up and speak up about their thoughts when talking to you. Don’t take tatemae personally, because it actually helps you to maintain good and healthy friendships with your Japanese friends in the long run.

Clip Read
The secret to Japanese high life expectancy is their diet!