Japanese seasonal fruits in the summer 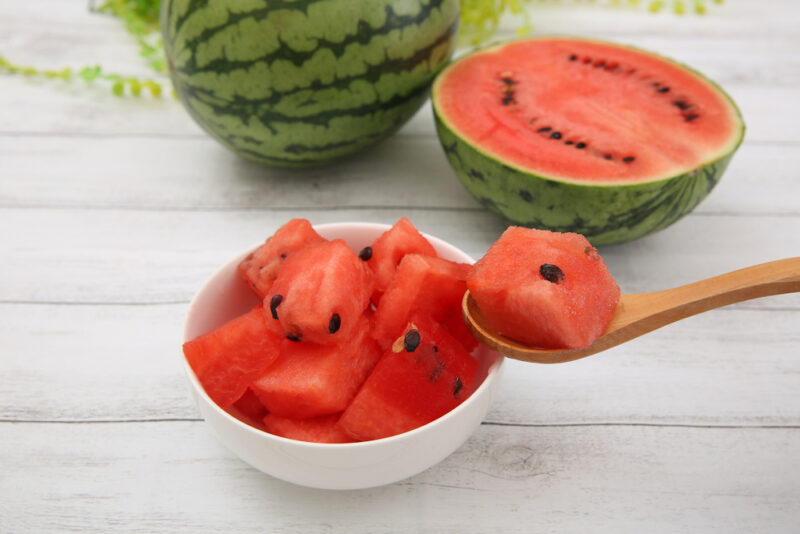 Seasonal fruits are known as “Shun no Kudamono (旬の果物)” in Japanese, and this feature will introduce some Japanese seasonal fruits to enjoy in summer! 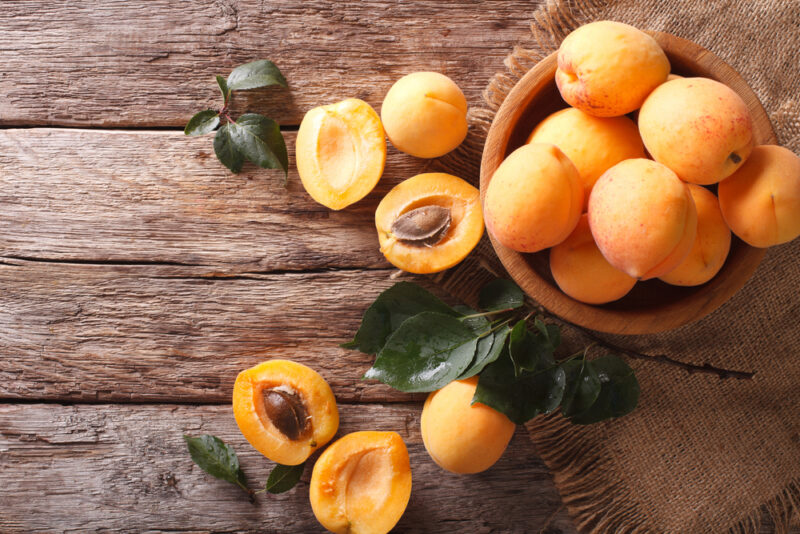 Apricot, or known as anzu (杏子) in Japanese, is a popular summer fruit. It is in season from June to July, and it is usually eaten raw, or enjoyed as a jam, cake, pudding, or jelly.

The skin turns to orange when it is ripe, but when it’s unripe, the skin is green, and since it has the same shape with ume (plum), sometimes unripe anzu is often mistaken as unripe ume. 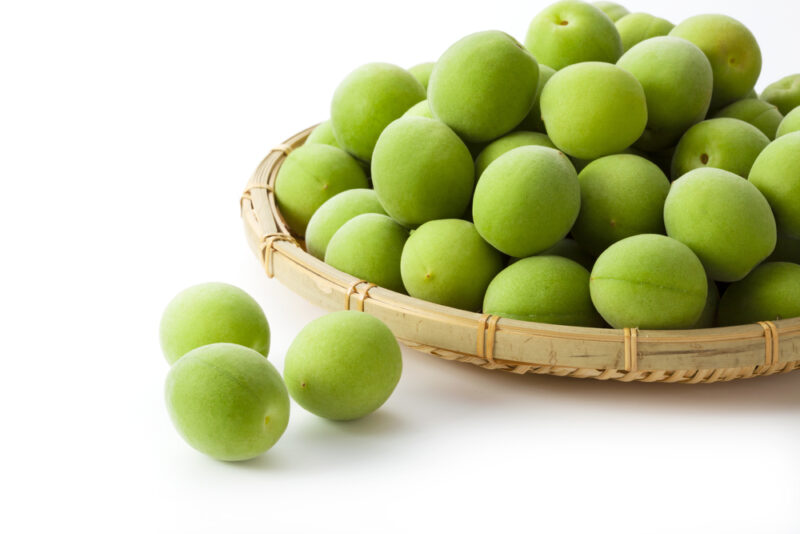 Plum, or known as ume (梅) in Japanese, and it is in season from late May to July. It is one of the most popular summer fruits in Japan.

Plum is enjoyed raw or pickled, and it is used as the main ingredient for the plum wine (umeshu, 梅酒), or umeboshi (pickled plum, 梅干).

In early summer, many Japanese begin to prepare their plum wine by steeping the plums inside a glass jar, filling it with sugar and some white liquor. 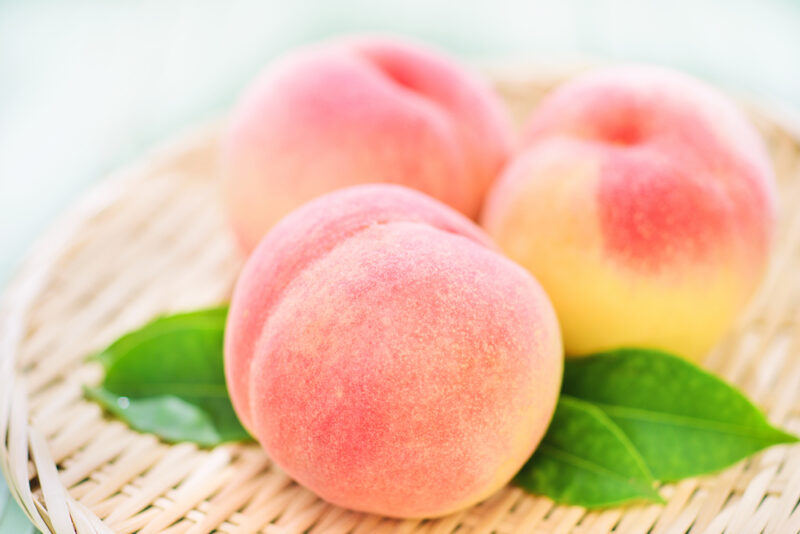 Peach, or known as momo (桃), is a popular summer fruit that is loved by Japanese people. The fruit is known for its sweet smell and juicy flesh, and it is usually in season from June to September.

Japanese peaches have soft and fluffy textures. They are usually enjoyed raw, or as a cake, tart, jelly, pudding, or jam. 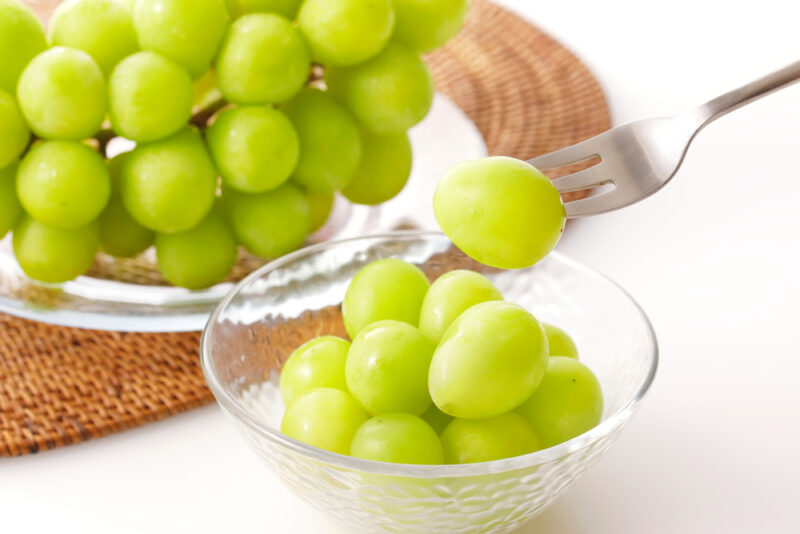 The two most famous grapes in Japan are kyoho and shine muscat grapes, which both are known for their sweetness and juiciness.

Shine muscat grapes are usually enjoyed raw, or as desserts like parfait, cake, or tart.

Summer is the best season to enjoy watermelon in Japan, and watermelons come in various shapes and sizes in Japan. Some watermelons are small like coconuts, and some are as large as beach balls.

Watermelons are in season from May to August every year, and the best time to enjoy watermelon is from late June to late August when the summer heat is at its peak!

Japanese seasonal ingredients in the summer

Clip Read
Japanese seasonal foods to enjoy in the summer