What you need to know about summer traditions in Japan

Introduction : What you need to know about summer traditions in Japan 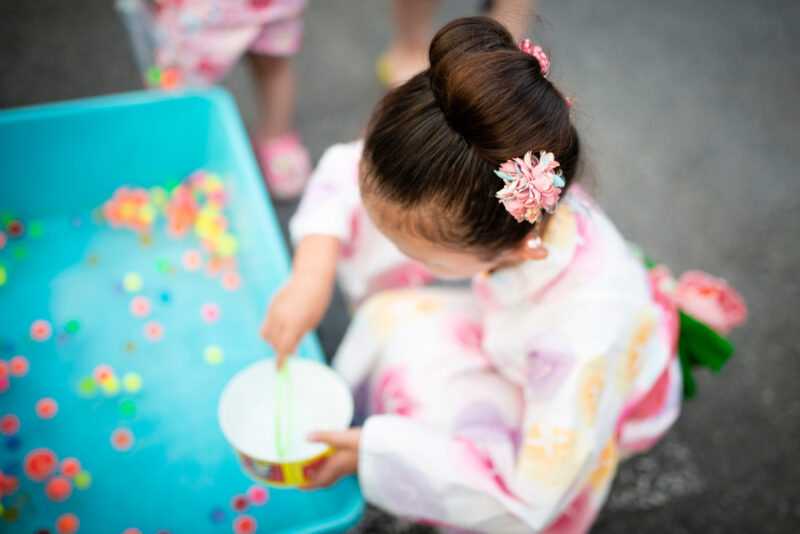 Summer is one of the most important seasons in Japan, and there are a lot of local festivals held across Japan during the summer months, including the fireworks festival.

From the obon festival to the watermelon cracking, this feature will introduce the traditions practiced in Japan during the summer. 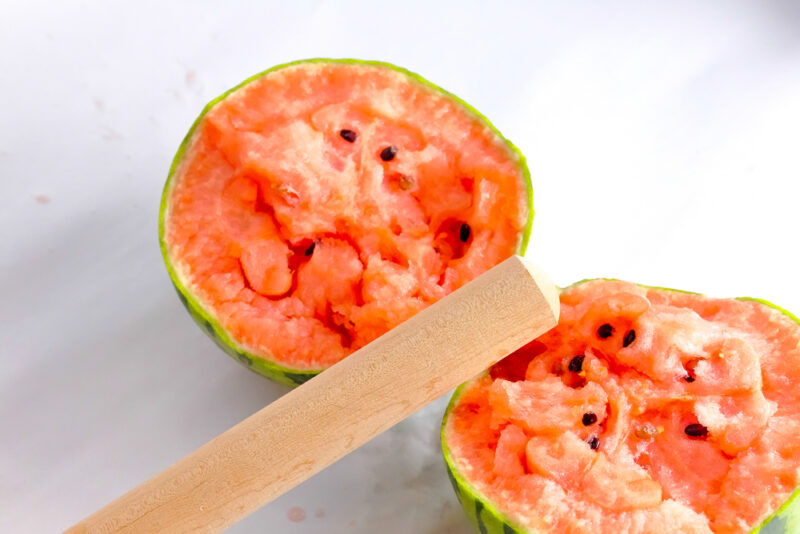 One of the most popular summer traditions in Japan is suikawari, or watermelon cracking. Suikawari is popular among kids and adults, and it is usually done at the beach. Similar to breaking the piñata, someone has to crack the watermelon with a wooden stick while blindfolded. 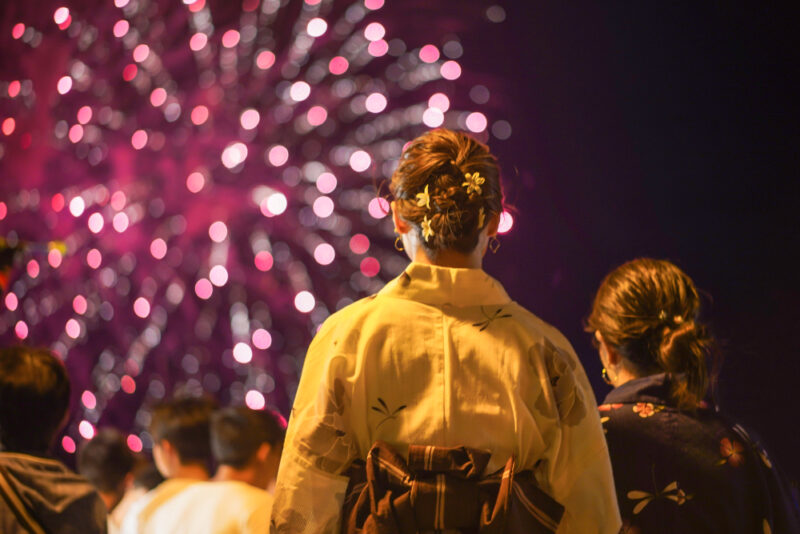 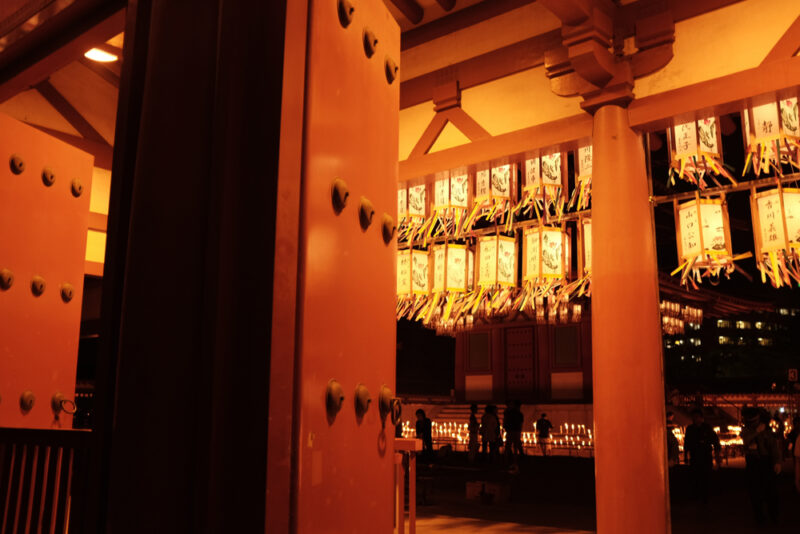 Obon (お盆) is an annual Buddhist event celebrated by the Japanese to honor their ancestors, which is believed to return to this world in order to visit their relatives every year during obon festival.

Japanese celebrated the obon by hanging the lanterns in front of their houses to guide the ancestors’ spirits, visiting the graves, and making food offerings at house altars and temples.

Obon lasts from August 13 to August 16, and on the last day of obon, floating lanterns are put into rivers, lakes, and seas to guide the ancestors’ spirits back into their world. 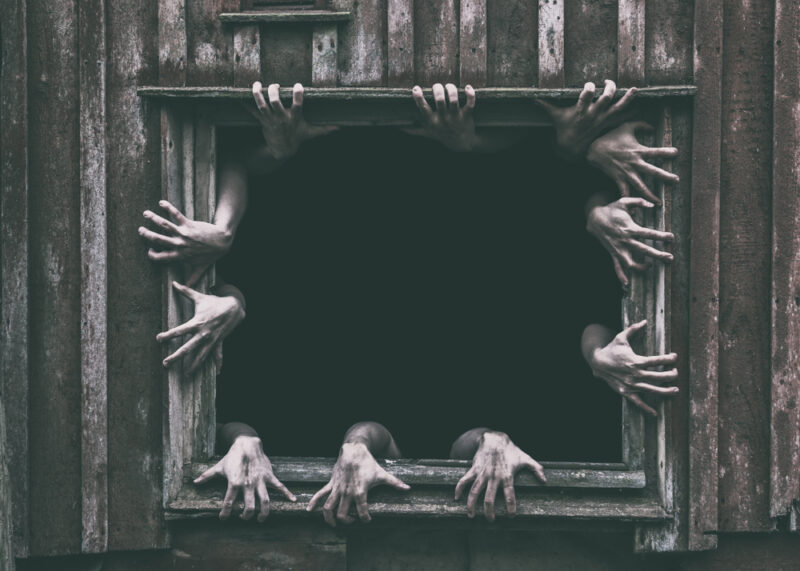 Visiting obake yashiki, or the haunted house, is one of the most popular summer traditions practiced by the Japanese, particularly for the chills they get from seeing ghosts or scary things, which is believed to be effective in beating the exhausting summer heat.

Most haunted houses only open during the summer, and you can find them at the local summer festivals, or at the amusement parks. 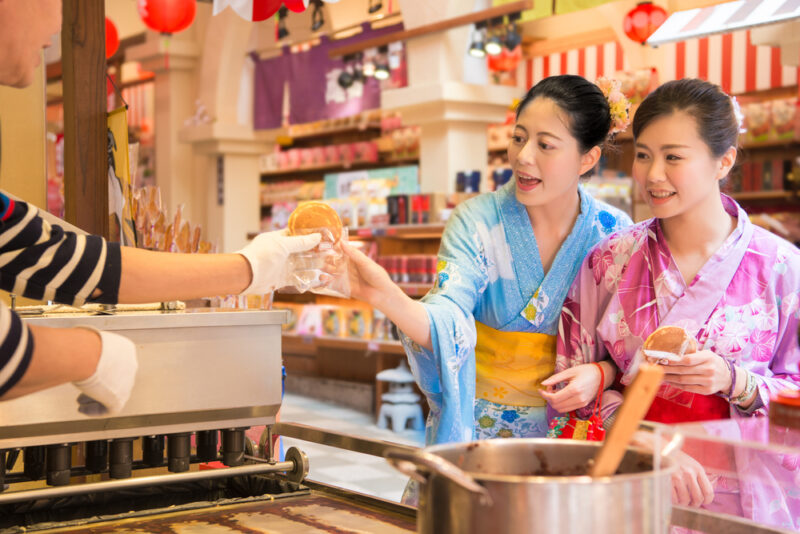 Most festivals in Japan are held in the summer, and Japanese summer festivals are those festivals that are held from early July to the end of August.

Japanese seasonal foods to enjoy in the summer

Clip Read
Things you need to know about Manekineko!