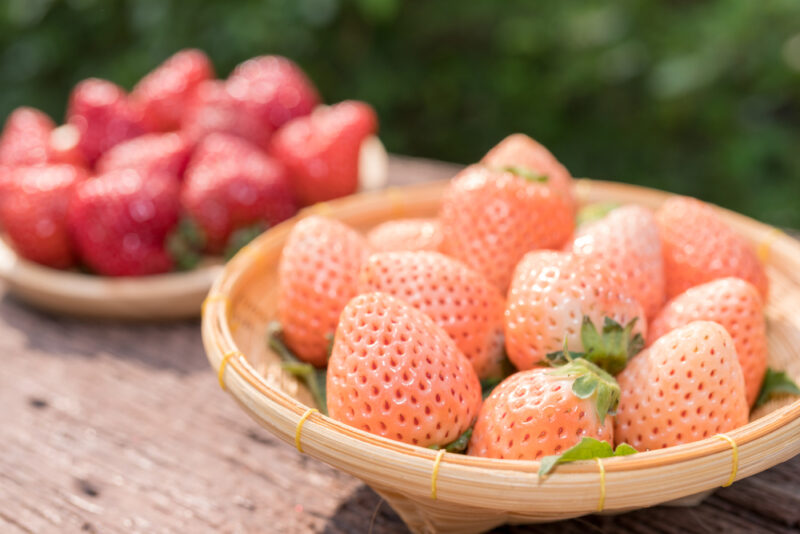 Japan has been using seasonal ingredients since ancient times, and the word “Shun (旬)” refers to the time of the year when a given ingredient is at its freshest and most flavorful state. In addition, Seasonal fruits are known as “Shun no Kudamono (旬の果物)” in Japanese.

In this feature, we will introduce some Japanese seasonal fruits to enjoy in Winter! 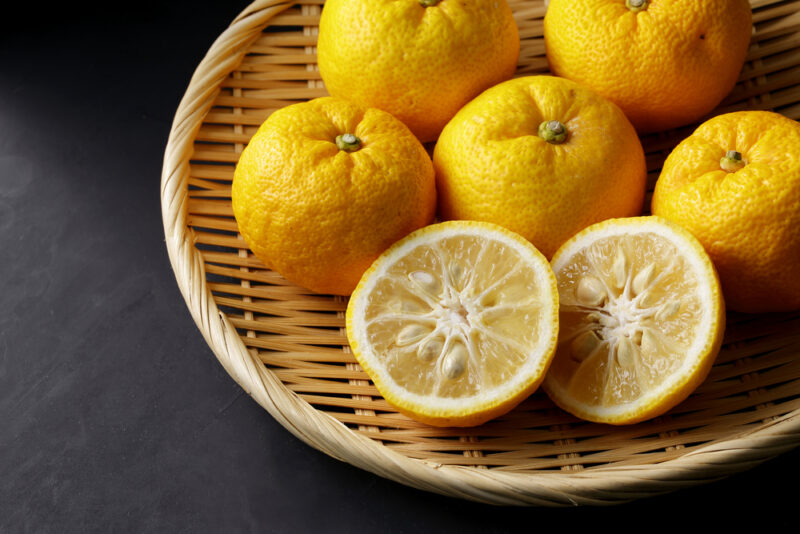 Yuzu (柚子), is an aromatic citrus fruit originated in Japan, which is rarely eaten as a fruit by itself, but is widely used in various Japanese dishes. It has a zesty flavor and has a fragrant smell, making the dishes much more mouthwatering.

Kochi Prefecture in Shikoku Island is known for producing the most yuzu fruits in Japan, and in addition to its use in culinary, yuzu is often added to a hot bath, as it warms and protects the body against cold in the winter. 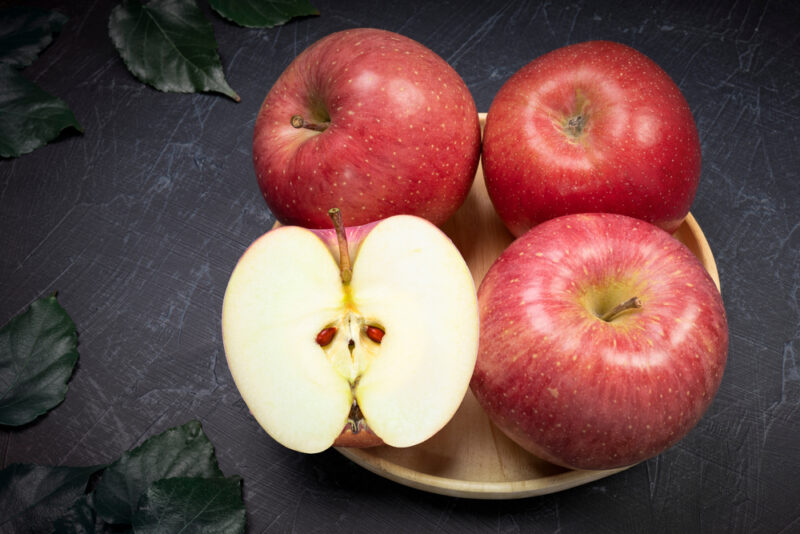 Apple, or known as ringo (林檎) in Japanese, is a popular fruit in Japan. And it is one of the few fruits that are exported overseas in large quantities. Often eaten raw after peeling, apples are in season from September to December.

Hirosaki, a city in Aomori Prefecture, is known for producing most apples in Japan. And the apple variety that originated in this city is called Tsugaru apple. The most popular apple variety in Japan is the Fuji apple, which is known for its red skin and crispy texture. 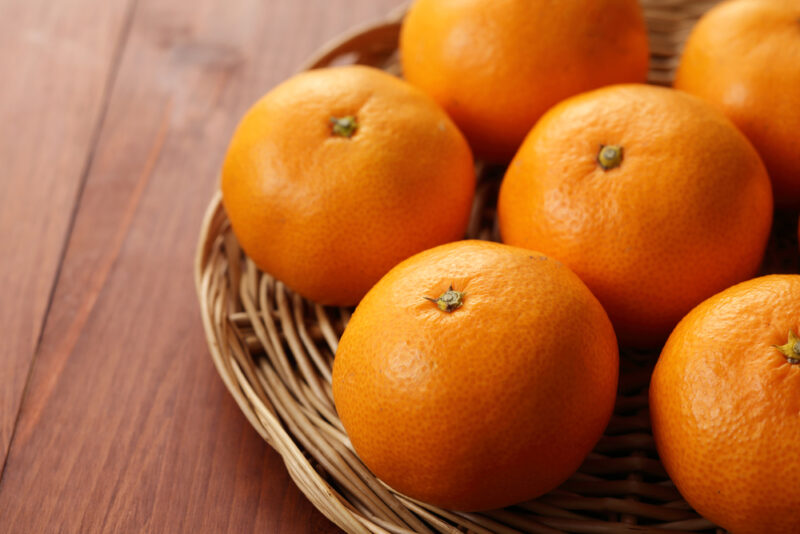 Mikan (みかん) is a seedless mandarin orange that can be peeled easily and is one of the few fruits exported overseas in large quantities. It tastes similar to an orange but is smaller in size.

The fruit is in season from October to December, and Ehime Prefecture is known for producing the most mikan oranges in Japan. 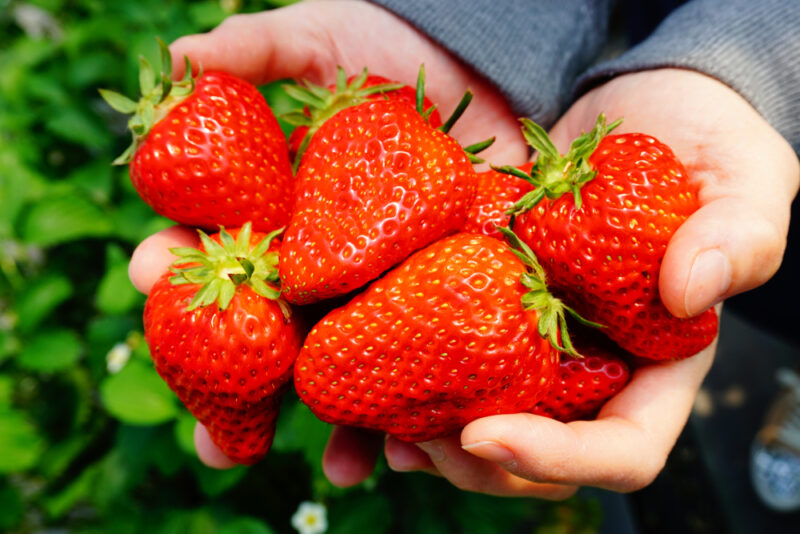 Although Japanese strawberries are mostly known as spring fruits, the fruit is actually in season starting from December.

Unlike the strawberries sold in other countries, Japanese strawberries are large, juicy, and taste sweet, making it one of the most loved Japanese fruits among foreigners.

There are a lot of Japanese strawberry varieties, but the most famous variety is the Tochiotome strawberry, which originated in Tochigi Prefecture. 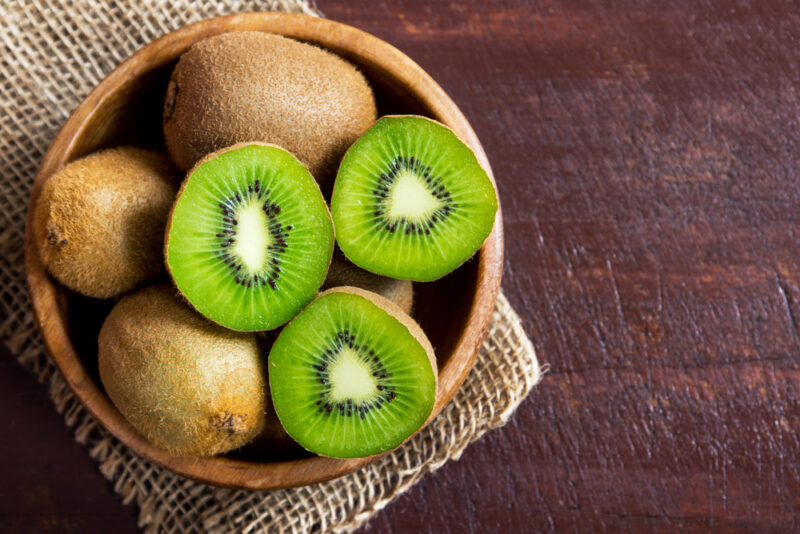 Imported kiwi are available throughout the year in Japan, but domestic kiwi is only in season from late winter and early spring.

What you need to know about winter traditions in Japan