The complicated culture of suicide in Japan 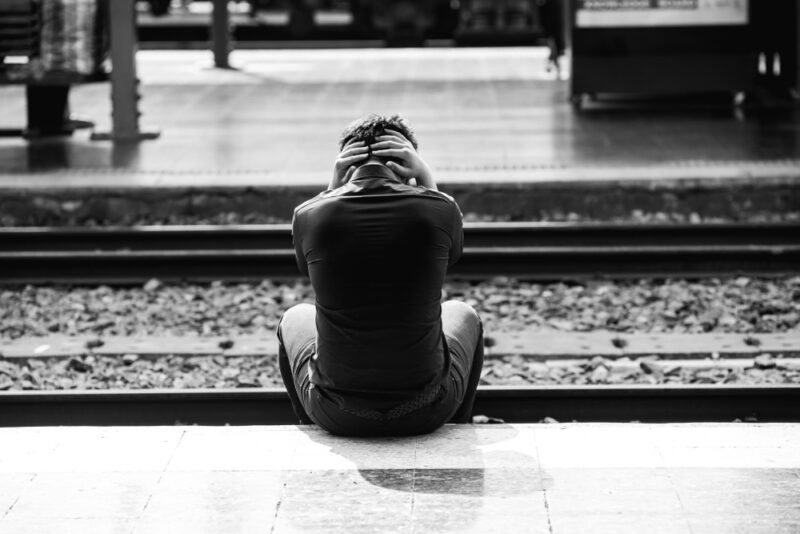 Japan is known as one of the most advanced countries in the world, but the country has a notably high suicide rate.

It is not uncommon for us to see people committing suicide in Japan, and one of the most common suicides committed by the Japanese is jumping into the railway tracks.

The number of suicides in Japan is unusually high for a culture that stresses peace and happiness, and the number of public figures committing suicide in Japan is increasing each day.

Today we’ll introduce reasons why Japan has a notably high suicide rate compared to other countries. 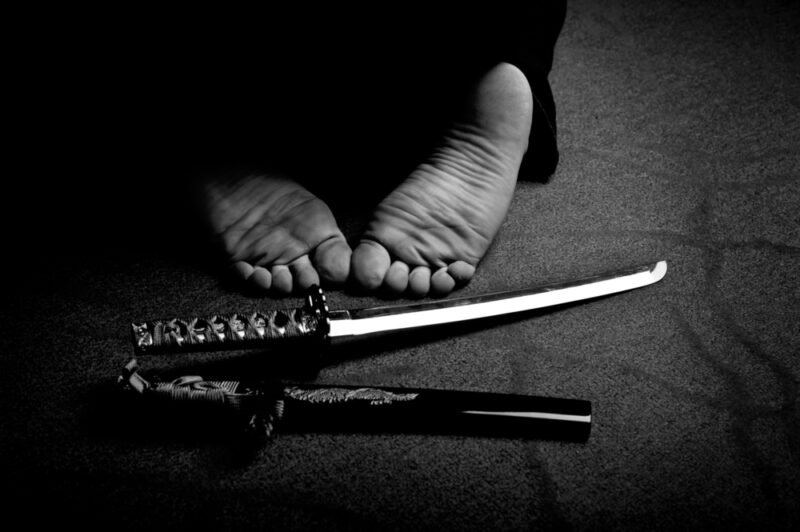 Seppuku, also known as hara-kiri, is a situation where someone uses a short knife, or other blades to stab himself in the stomach and slice it horizontally, disemboweling the stomach that leads to death quickly by bleeding out.

The ritual of seppuku became a form of capital punishment ordered against samurai warriors or the militaries who had disgraced themselves or the country, and although people don’t do seppuku anymore these days, the idea of committing suicide as an act of taking responsibility is still followed by some Japanese people.

2. Work culture in Japan can be toxic 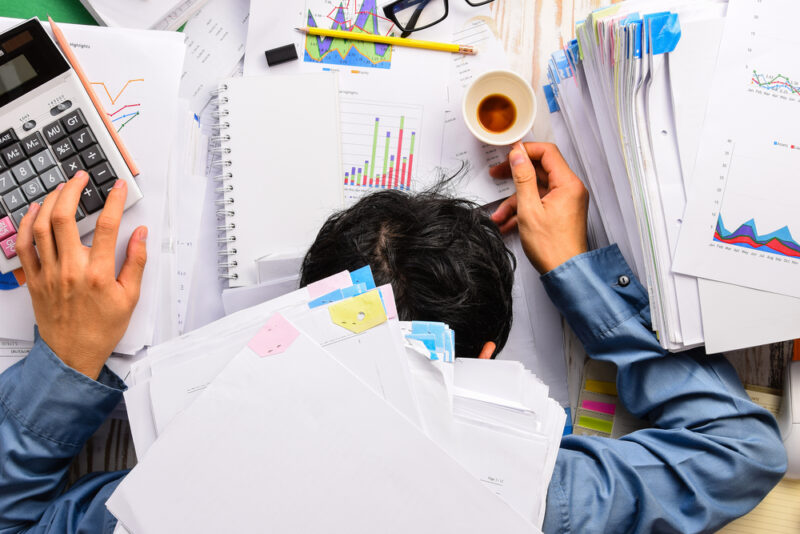 The work culture in Japan can be toxic, and there are a lot of people committing suicide because they were stressed out at work.

If you’ve been to Japan before, you might have seen Japanese office workers going home late at night, being drunk, or sleeping calmly on the train. The working hours in Japan are generally longer compared to other countries, and overtime is a common thing in Japan.

In addition to the long working hours, Japanese employees are also expected to go out drinking with their colleagues or bosses after work and doing all these things from time to time can be stressful for some people.

There are a lot of “karoshi (過労死, dead from working too much)” cases in Japan, and most of those cases were caused by suicides, or sicknesses.

3. Difficulties in getting appropriate mental care 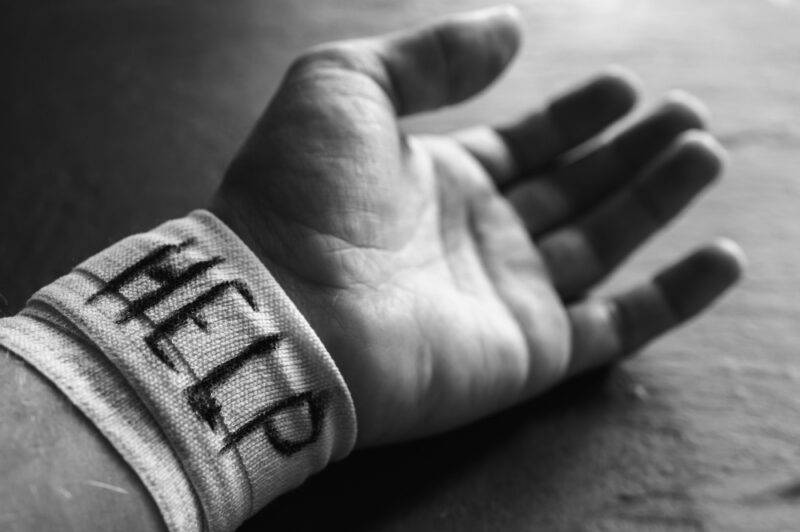 Getting appropriate mental care in Japan can be difficult, mainly because it is usually associated with acute shame. Japanese follow the culture of “gaman (我慢, endurance / patience)”, and a lot of Japanese tend to see the professionals when they are already severely depressed, or mentally hurt.

In addition to the acute shame, consultations with psychologists or psychiatrists without pre-diagnosis are not covered by the National Health Insurance of Japan, so getting mental care at an early stage can be expensive most of the time.

4. The suicide pacts on the Internet 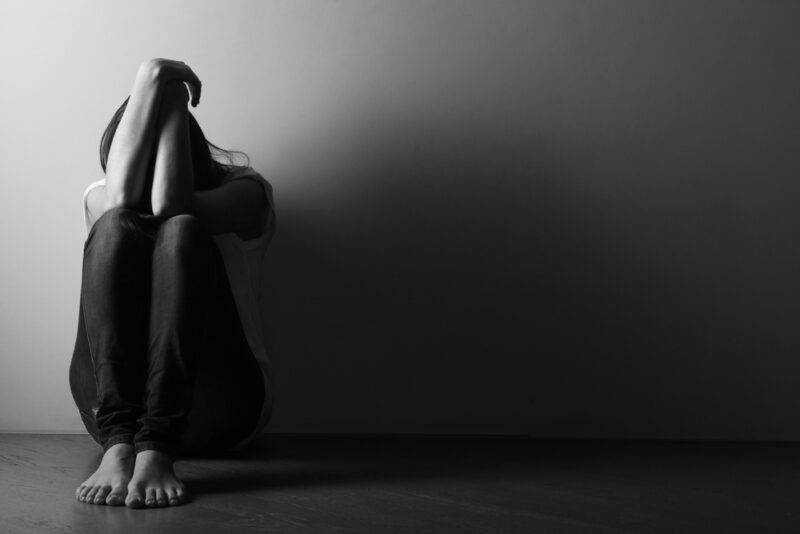 There are a lot of suicide pacts that exist on the Internet which were built by those who feel there is no way out to solve their mental issues.

Having these pacts in society, Japan witnessed a rise in the incidence of group suicides. Most people try to kill themselves but can’t carry through because of their fear of dying alone.

However, it is easier for them to succeed in committing suicide when they are gathered as a group. Because they’re not alone.

5. The “bullying” issues in Japanese society 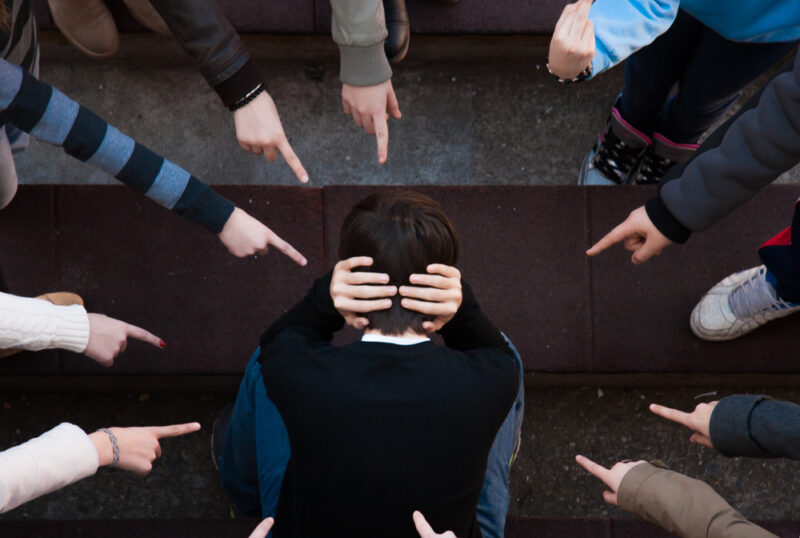 We must admit that Japan isn’t innocent when it comes to bullying. It is not uncommon to see young students and adults committing suicide. Because they cannot stand the bullies in their schools or workplace.

A lot of students stopped going to school. Their purpose is wanting to avoid the pressures they got from the bullies at school.

Meanwhile, a lot of adults quit their jobs for the same cause. They also can’t stand the stress they get from the powerful harassment done by the bosses.

Five effective tips to make Japanese friends during your trip!