Reasons why the Japanese are not fluent in English 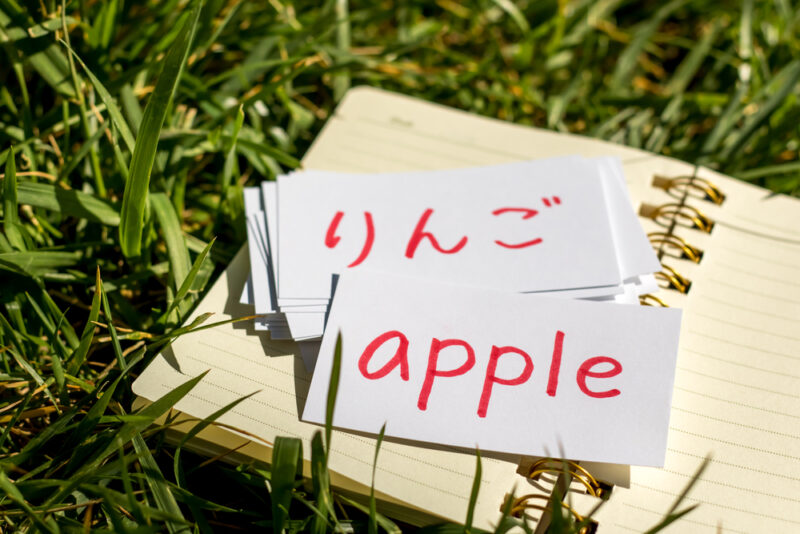 Despite being known as one of the most advanced countries in the world, Japan is a monolingual country, making the country not so foreigner-friendly compared to other advanced Asian countries like Singapore.

It is not uncommon to see Japanese struggling to speak English, so don’t be surprised if you hear some broken English when traveling in this country, because Japanese is the only language used on a daily basis in Japan.

Today we’ll talk about the reasons why Japanese are not fluent in English. 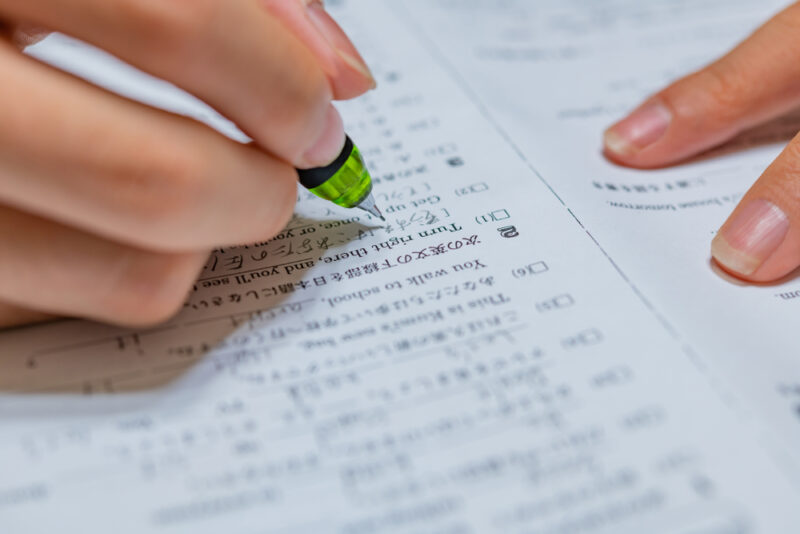 Unlike other countries, Japanese schools focus more on reading and writing, and English education in Japan is provided to help students to pass exams. The time spent by Japanese students to practice listening and speaking in English is insufficient, and this is the main reason why Japanese are not verbally fluent in English. The education system in Japan is clearly lacking a method to correctly teach the students about real-life applications of English.

2. The teachers are not fluent in speaking English 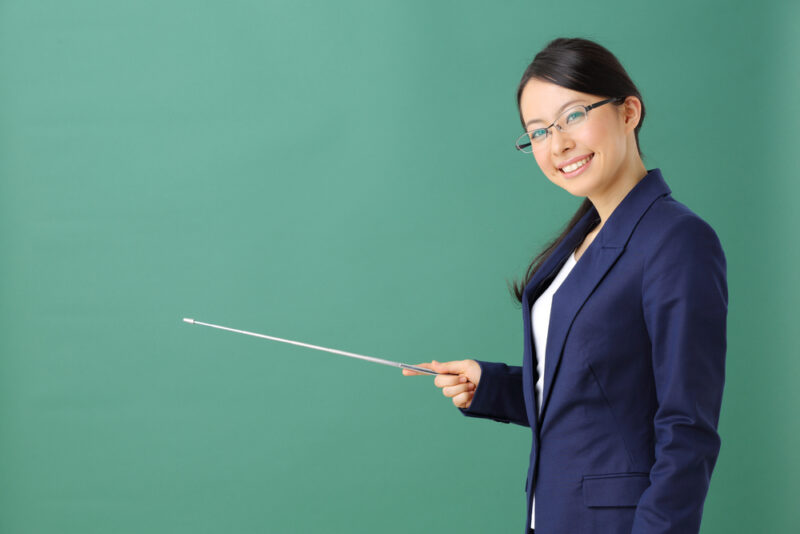 The English teachers in Japanese schools are not always fluent in English. So, most of them have only passed an English test to get the job. At the same time, only a few schools in Japan hire native speakers of English to teach in their schools. One of the best ways to learn a language is to listen to how the native speakers pronounce the words, and in Japan, it is difficult to find teachers that speak English fluently.

3. English is not necessary for Japanese society 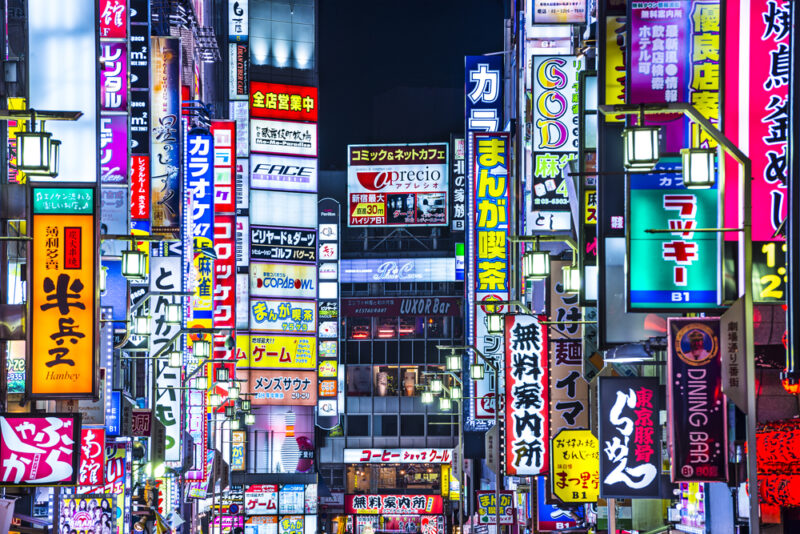 Big cities, like Tokyo and Osaka, have a higher population of English speakers. It is probably because most of the business activities are done in those cities. However, if you go further to the rural area of Japan, you will see that English is not necessary for Japanese society.

Japan is a very homogeneous society, and foreigners are just small parts of the entire population. Most establishments only provide information in Japanese, and all imported products or services marketed in Japan are translated to Japanese. Universities and companies in Japan don’t really have high standards for fluency in English. Therefore, you can go to universities and work for Japanese companies while not being fluent in English. This makes Japanese don’t have any ultimate reasons to master the English language.

4. The English education system in Japan is not solid 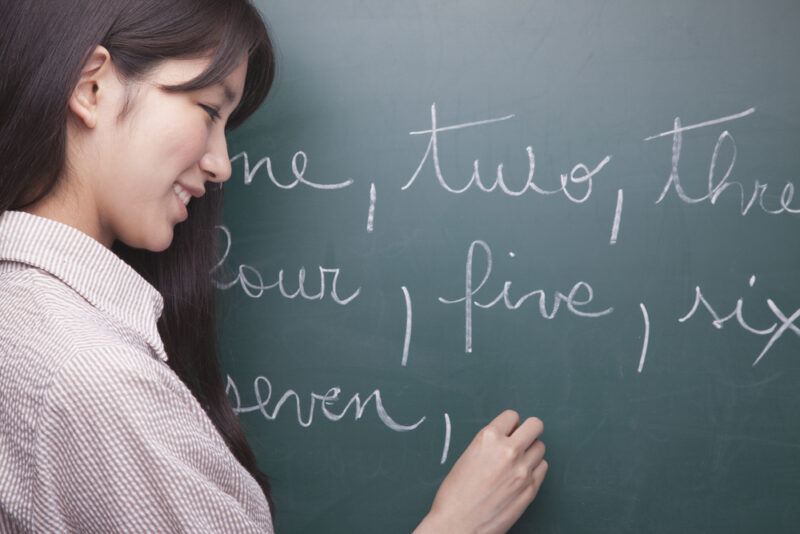 When it comes to English education, Japan doesn’t have the best compared to other countries. Despite being advanced in technology, we must admit that Japan is not that advanced in English.

From 2020, the Japanese government asked elementary schools to provide English education to third and fourth grade students, which shows us a little bit of improvement.

5. There are too much Wasei Eigo (Japanese-made English) in Japanese society 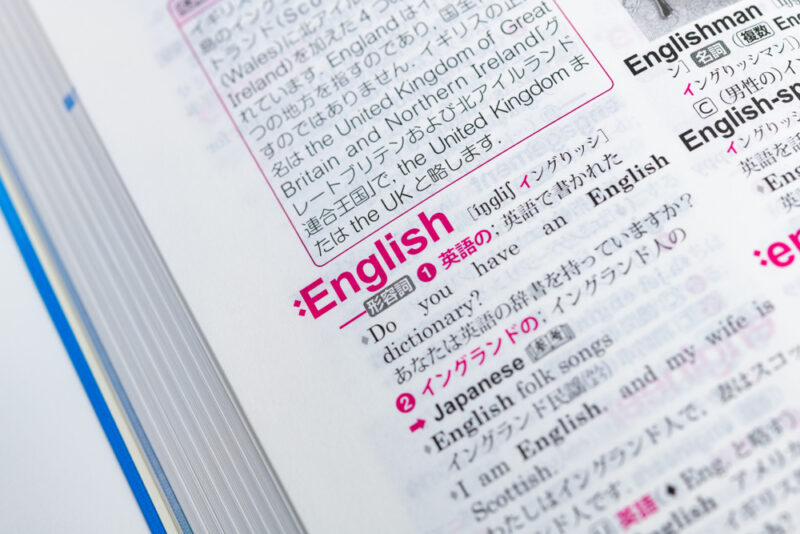 Most of these words are not used in English, but since it is so common to find these Japanese-made English words on the Internet, in multiple media channels, and in daily conversations, Japanese tend to think that native English speakers also use these words on a daily basis.