What you need to know about fall traditions in Japan 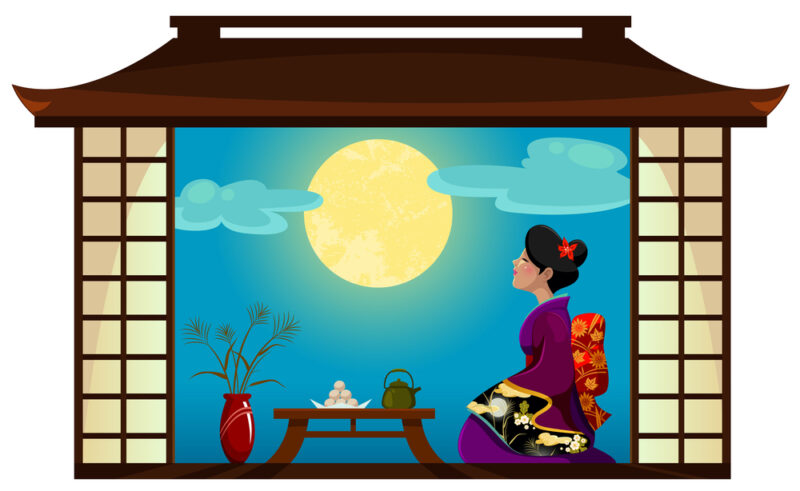 Japan is the only country where you can enjoy four seasons in every aspect, and one of the most popular ways to enjoy Japan’s four seasons is through its seasonal traditions.

Fall is known as “Shokuyoku no Aki” (食欲の秋), which means “the appetite of fall”, and fall is the season of food and dining in Japan. Foods are involved in the fall traditions too, and this feature will introduce the traditions practiced in Japan in the fall. 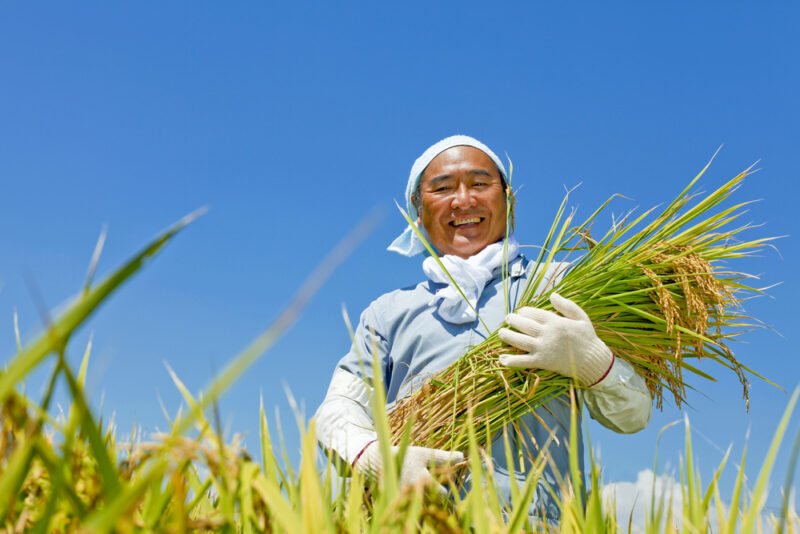 Inekari (稲刈り), or rice harvesting, is held in fall when the rice grains began maturing. Rice harvesting in Japan can be done manually with sickles, or mechanically with a harvester.

Rice in Japan is harvested at the right time with the right moisture content. And the newly harvested rice is called “Shinmai (新米)” in Japanese, which literally means “new rice”. 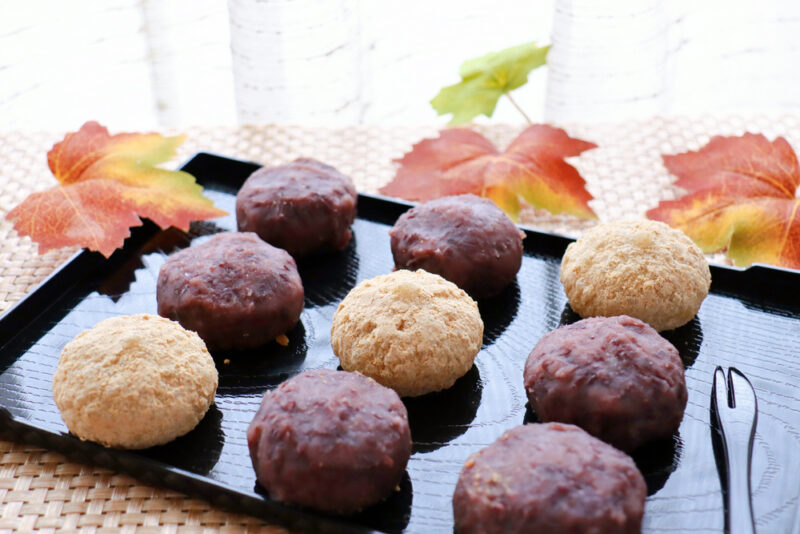 Fall and spring equinoxes are considered to be the border, and also the end of the respective hot and cold seasons, and these times also represent the passing from one realm to the next.

Higan (彼岸), which literally means “other shore”, is a seven-day Buddhist memorial service that is held on the equinoxes. It is similar to Memorial Day in the United States, which is dedicated to remember our loved ones who have passed. 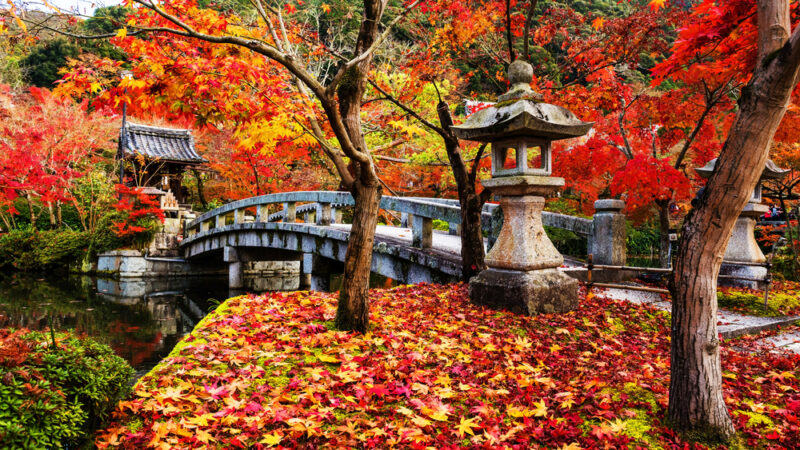 Koyo (紅葉) as means fall foliage is perhaps the most popular Japanese fall tradition that is also enjoyed by foreigners in Japan. Similar to hanami (花見), the cherry blossoms viewing tradition in the spring, a lot of people gather under the maple trees to enjoy the brilliant fall colors, taking pictures of the red maple leaves.

Actually, this activity is the most suitable for the fall traditions in Japan! 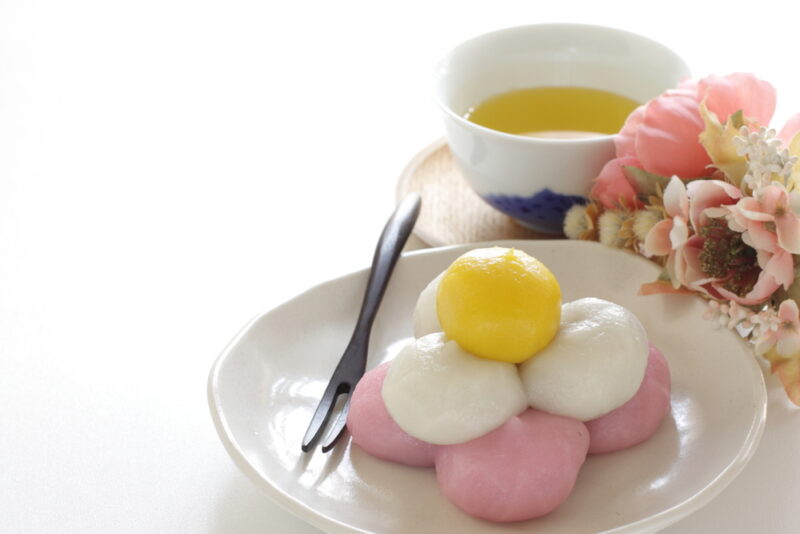 Special dumplings called “Tsukimi Dango” are served together with green tea, or sake to celebrate the nights. Japanese celebrate these nights to wish for a rich harvest and prosperity for the upcoming year.

Clip Read
Things you need to know about Daruma