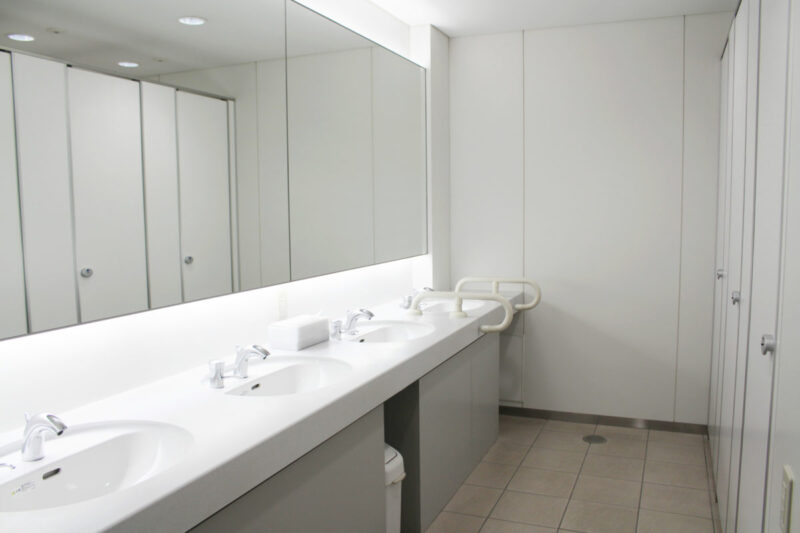 People who travel to Japan have always been intrigued by its unique traits, which cannot be seen in other parts of the world.

Japan has some of the best cultures, natural landscapes, and cuisines in the world, but what makes Japan more special is its amazing public toilets.

Japan probably has the best toilet in the world, and today we introduce several reasons why you’ll love Japanese public toilets. 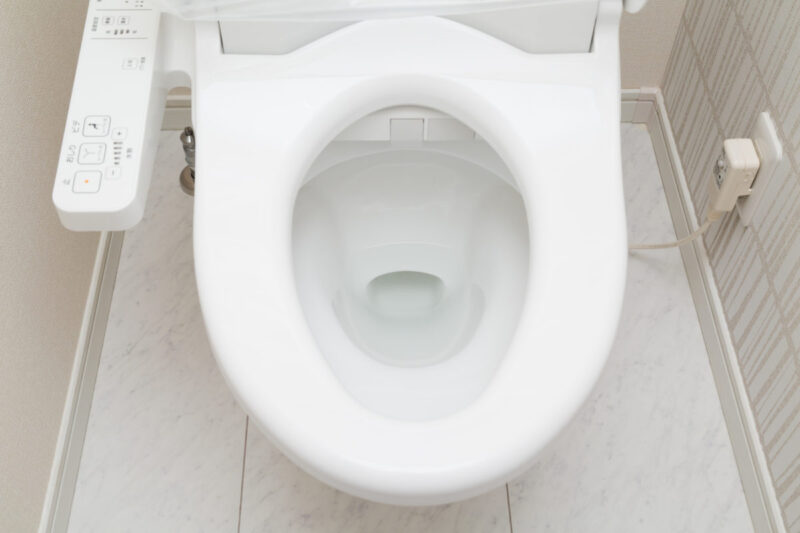 Public toilets are usually dirty, foul-smelling, and dilapidated, aren’t they? But public toilets in Japan are different.

Public toilets in Japan are extremely clean and well maintained.

You’ll notice that toilets at most airports, train stations, hotels, department stores, and other public spaces are generally clean and in good working condition.

Japanese toilets have always been amazing compared to toilets in other countries, but TOTO, a Japanese toilet manufacturer, took the toilet game to another level by releasing the first washlet style toilet in 1997.

Also recognized as the most sophisticated toilet in the world by Guiness Book of World Records, washlet became the iconic toilet technology of Japan.

With a list of amazing functions, many foreigners, especially those who never used a washlet style toilet, are quite impressed and satisfied with this technology. 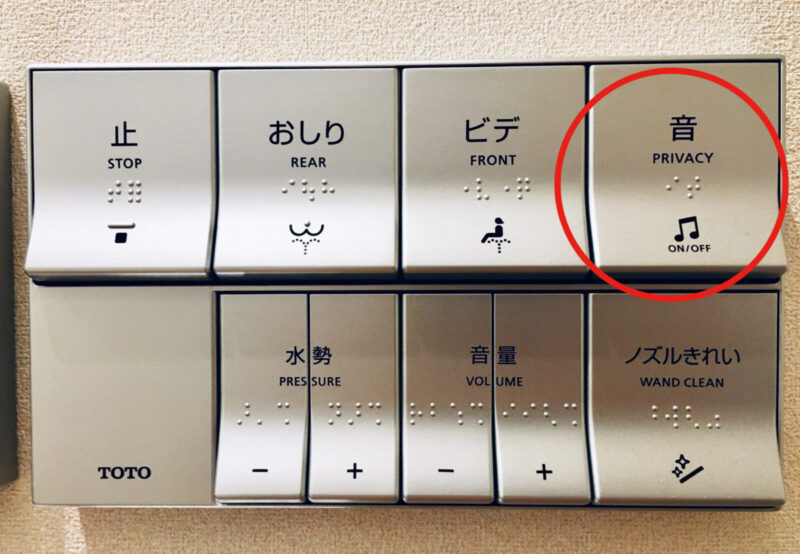 Japanese people, especially women, are always embarrassed by the unpleasant sounds produced when using the toilet, so Japanese toilet manufacturer invented this button in 1988 to solve that problem.

When pressed, either the sound of water flowing or music will play to camouflage the unpleasant sounds produced when using the toilet. 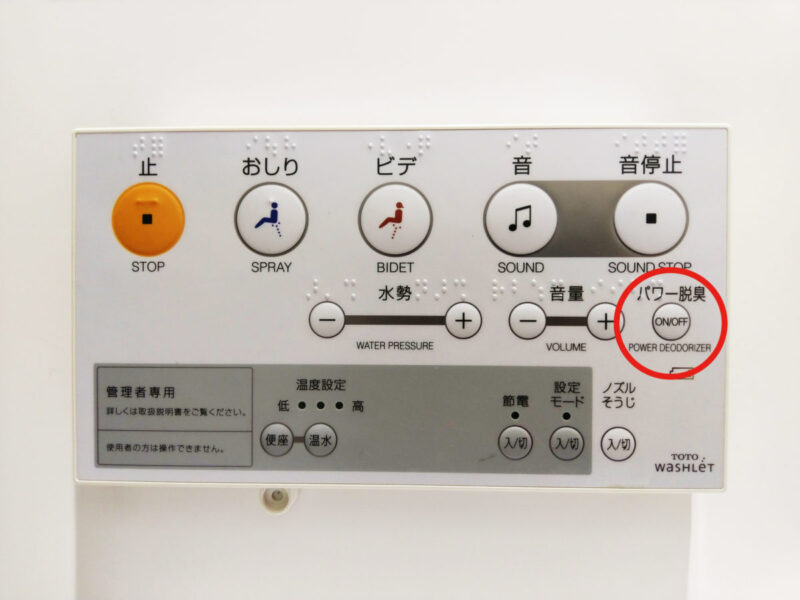 The washlet technology also has deodorizer and dryer buttons, which are amazing.

When pressed, the deodorizer button releases an air-freshener scent into the toilet bowl. 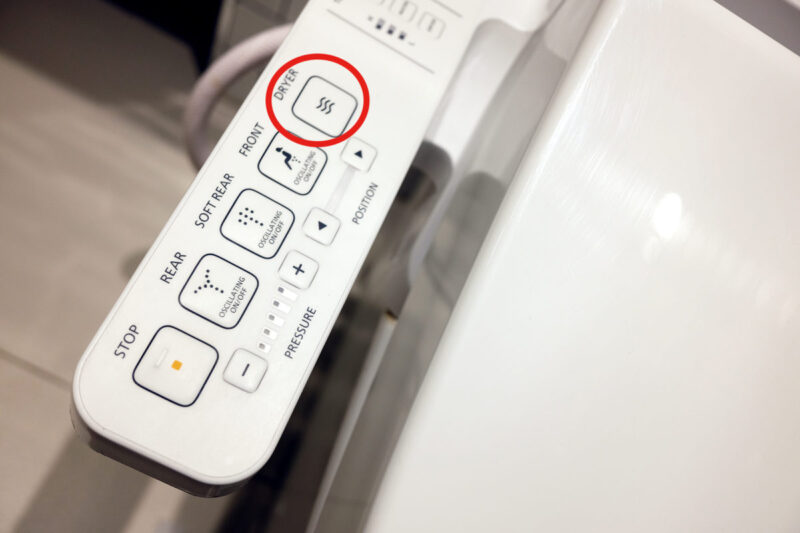 The built in dryer also releases air flow to dry your rear and to fight away bad odors when pressed.

Both efficient and eco-friendly these two buttons were invented with an aim to save water and to reduce paper waste.