Find Your Zen at the Headquarters of Soto Buddhism: The “Temple of Eternal Peace”, Japan’s Largest Zen Buddhist Training Site

What Would I Give for a Chance to Engage in ‘Zazen’ Seated Meditation at the Head Temple of Soto Zen, in the Middle of the Mountains!

The Eiheiji Temple, in Eiheiji Town, was established in 1244 by Dogen Zenji, the founder of Soto Zen, as the headquarters of Soto Buddhism.

Here, you can witness the spirit and the teachings of Zen, which remained unchanged for over seven centuries at this “Temple of Eternal Peace”. 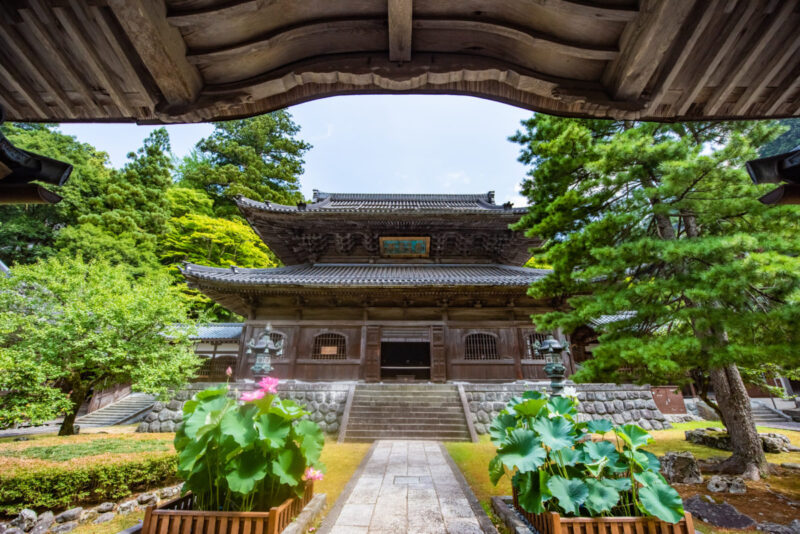 Eiheiji Temple is Japan’s largest Zen Buddhist training site and the main temple of Soto Zen in the country.

To this day, more than a hundred Buddhist monks practice their severe religious austerities from very early in the morning in the temple’s seven main buildings, covering a ground of some 330,000㎡. 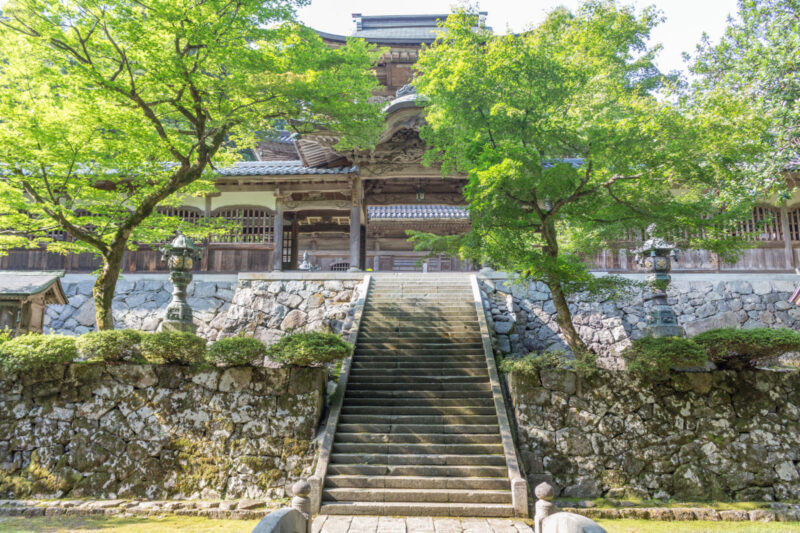 Get Ready for Your Close Up: The Most Instagrammable Ceiling I’ve Ever Seen

The Sanshokaku reception hall, used for lectures and ‘zazen’ seated meditation, is noted for its ceiling decorated with 230 paintings of birds and flowers, the exceptional work of 144 important Japanese artists.

I could spend hours admiring each different masterpiece. 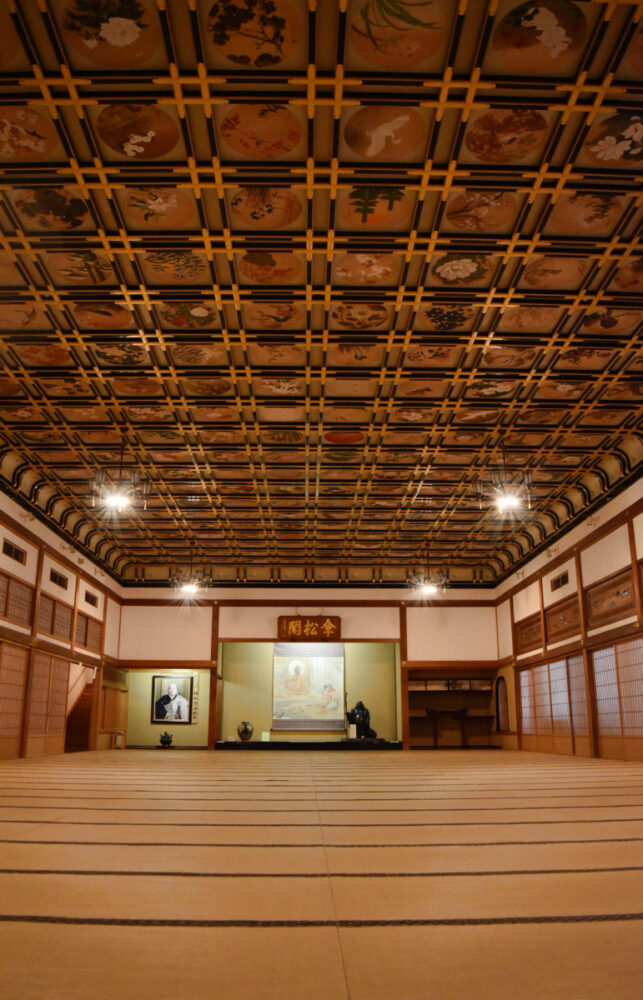 The Essence of Mindfulness

In the Sodo Monk’s Hall, the monks in training practice ‘zazen’ seated meditation.

Each monk-trainee has just one tatami mat to himself or herself, of about one by two meters, on which to do zazen, eat and sleep.

In addition to zazen, endeavors such as eating, sleeping and even walking are performed as religious practices. 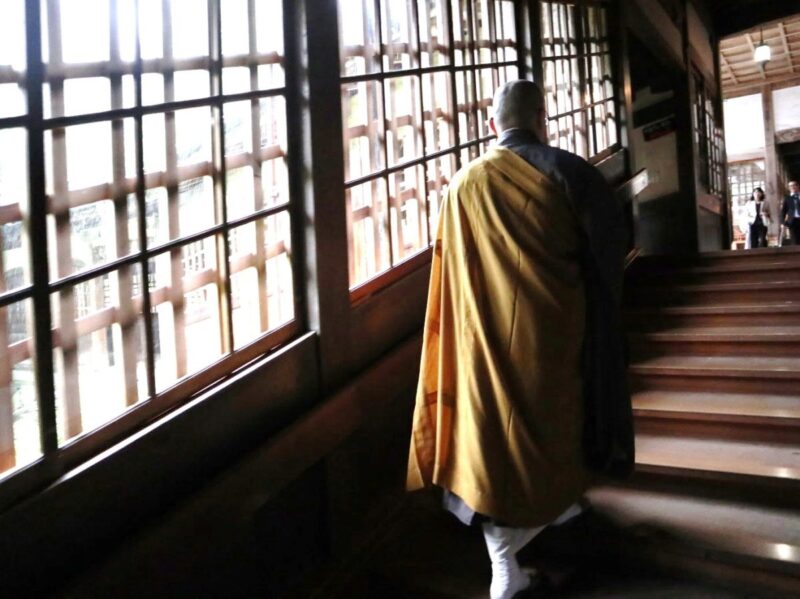 The seven-structure temple compound refers to the seven places in the temple where the practice of the monk-trainees is centered.

They are the Sodo Monk’s Hall, the Butsuden Buddha Hall, the Daikuin kitchen, the Sanmon main gate, the Yokushitsu bath, the Tosu toilet and the Hatto Dharma Hall that appears on the picture.

This solemn room is where the daily morning services and other important ceremonies and lectures are held. 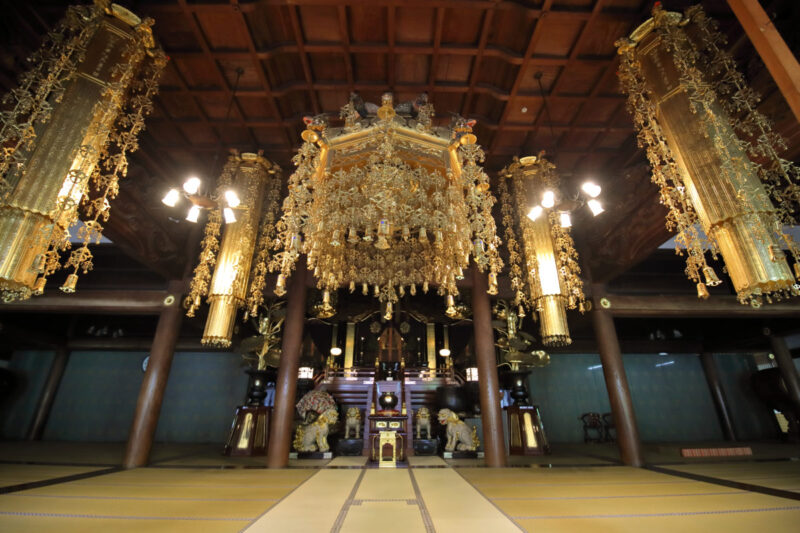 Witnessing a Life out of the Ordinary

Eiheiji Temple stands deep in the lush mountains of Fukui, experiencing the majestic beauty and harshness of all four seasons of the region.

In 1244, Dogen Zenji and his followers came to Echizen (now Fukui Prefecture) to establish a place, deep in the mountains, for the practice of ‘zazen’ seated meditation.

Dogen founded Eiheiji, where he devoted himself to training his followers in the perfection of Zen practice in every action of daily life.

I was told by the monk in training who showed us around that this is where the people who want to join Eiheiji Temple as monk-trainees come and line up, usually in the heart of the harsh Fukui winter.

They are then made to wait for a very long time as a test of their determination before being invited inside the temple to begin practicing the severe religious austerities of Japan’s largest Zen Buddhist training site. 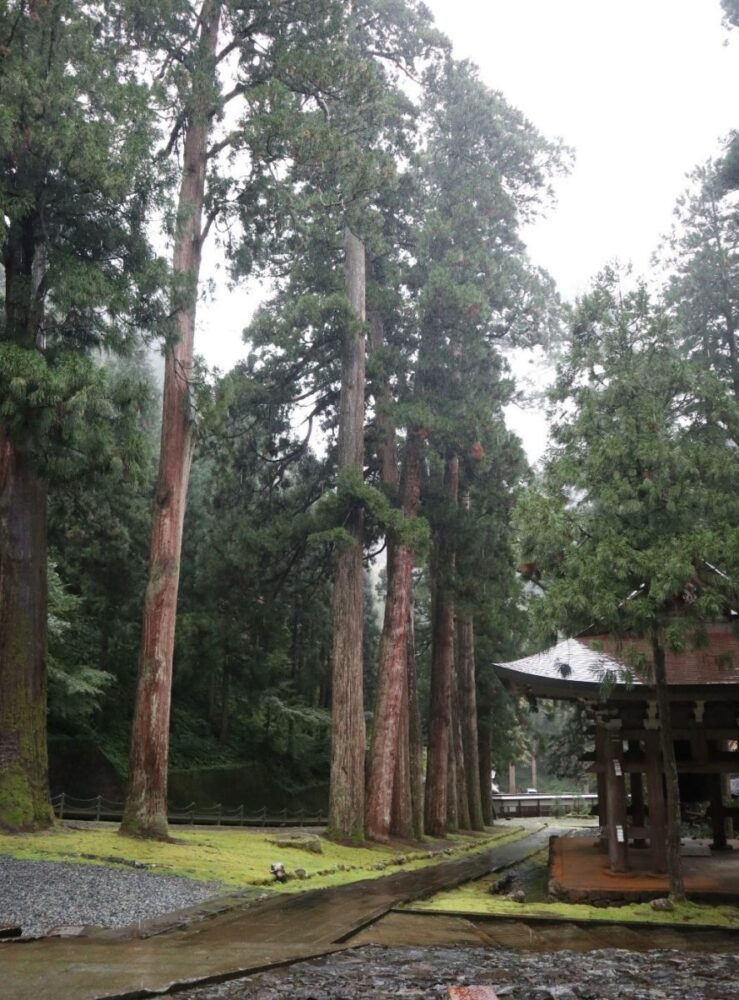 Visitors Can Also Feel the Heart of Zen!

Hakujukan, a new facility marking a collaboration between Eiheiji Temple, Fukui Prefecture and Eiheiji Town, opened this year in front of the famous Zen temple.

For more information, visit the official Hakujukan website (in English)

Visit ¥500 for adults, ¥200 for elementary and middle school student

Beautiful in Every Season: The “Castle of the Mist”, One of Japan’s 100 Finest ‘Hanami’ Cherry Blossom Viewing Spots

Clip Read
Take In a Breathtaking View of the Mikata Five Lakes and the Sea of Japan While Enjoying ‘Onsen’ Hot Spring Baths for Your Feet at This Spectacular Sky Garden!

Clip Read
Get a Glimpse of That Samurai Life at the Site of a “Japanese Pompei”: Explore the 400-Year-Old Townscape of a Prosperous Warring States Era Castle Town