‘Mishima City’ the City of Water that is a gateway to Mt. Fuji

Mishima City is positioned as a gateway to Mt. Fuji, Hakone and Izu, as well as being vitally located at the intersection of the Shimoda Road, heading on to the Tokaido Road and Izu, Mishima has long prospered as a community. Surrounded by Izu Peninsula, Mishima is called ‘the City of Water’. 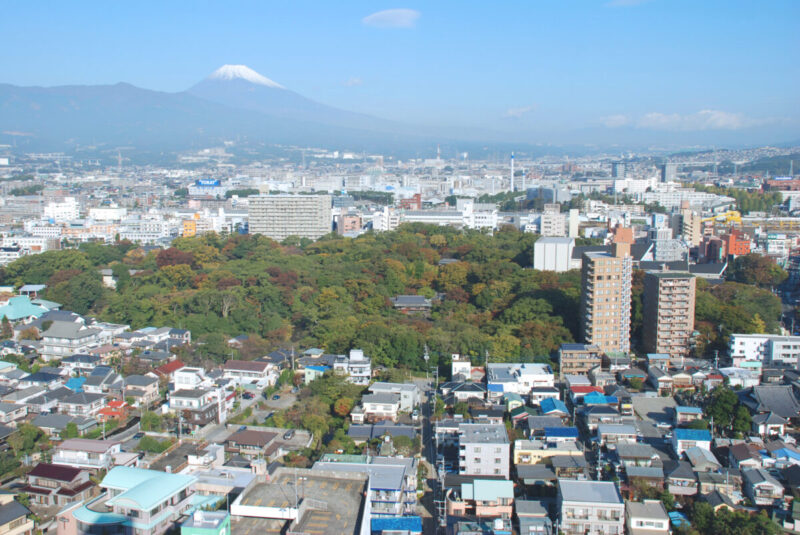 1. The city of babbling shallows with views of Mt. Fuji

3. Looking back to the past at Mishima Taisha Shrine

1. The city of babbling shallows with views of Mt. Fuji 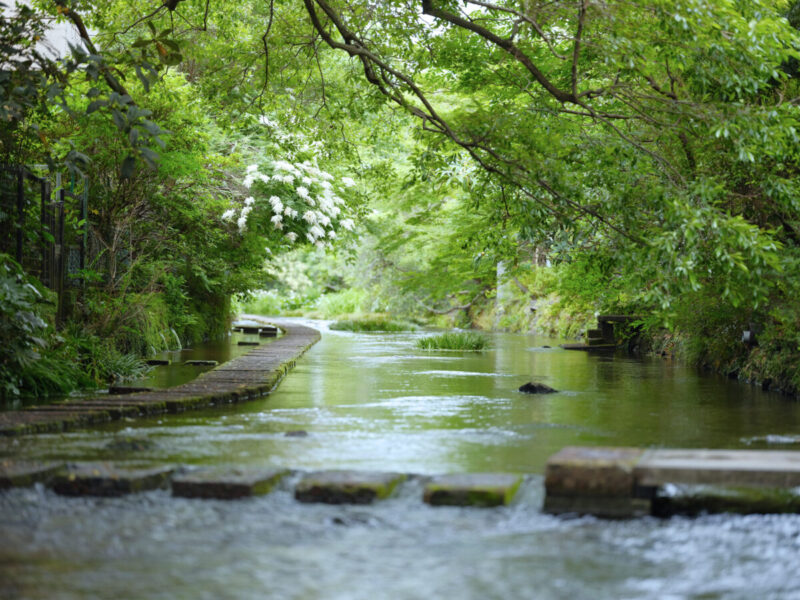 Mt. Fuji’s melting snow becomes ground water that bubbles out in various locations as bubbling shallows in Mishima. Fireflies find the clean waters inviting and dance their glowing fantasy above the streams in summer.

In the right season, you only have to walk five minutes from the Shinkansen station, to be able to meet some fireflies – that is the precious delight of Mishima. 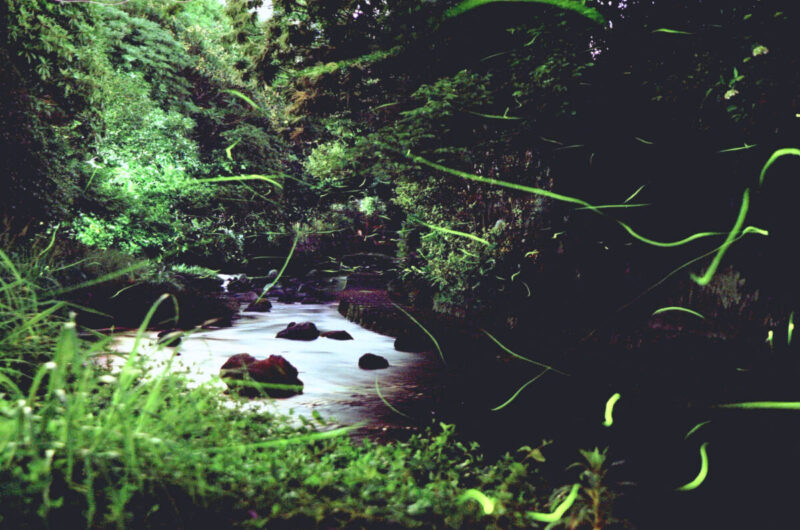 Eels enjoy the ground water of Mt. Fuji and, in turn, become a delicious local dish – you have to try eel when you come to Mishima! 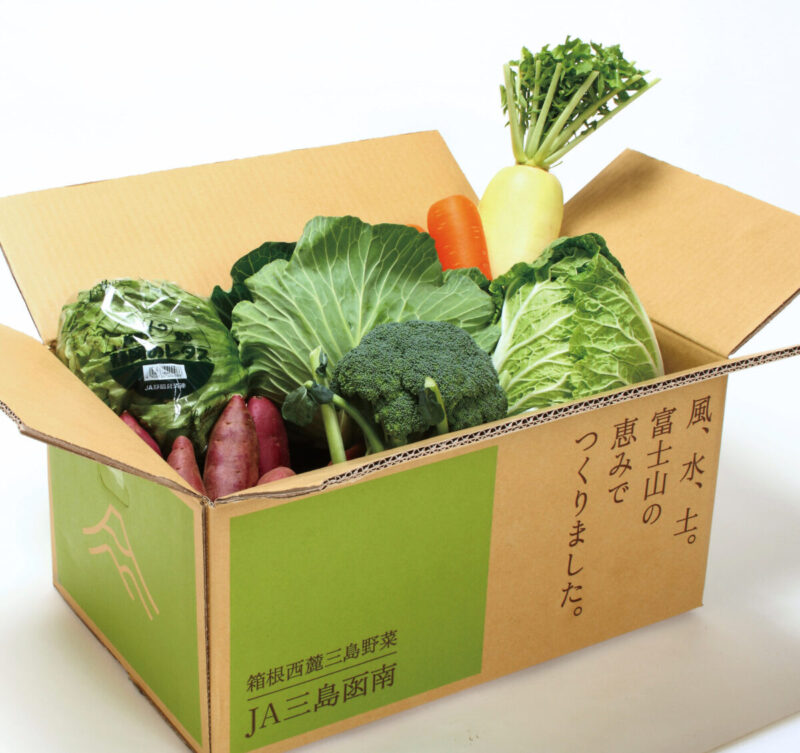 The Hakone Seiroku district is just right for growing delicious vegetables. And, many restaurants in Mishima use these tasty veggies in the cuisines they offer – famous dishes like “Mishima Croquette” really are delicious.

3. Looking back to the past at Mishima Taisha Shrine 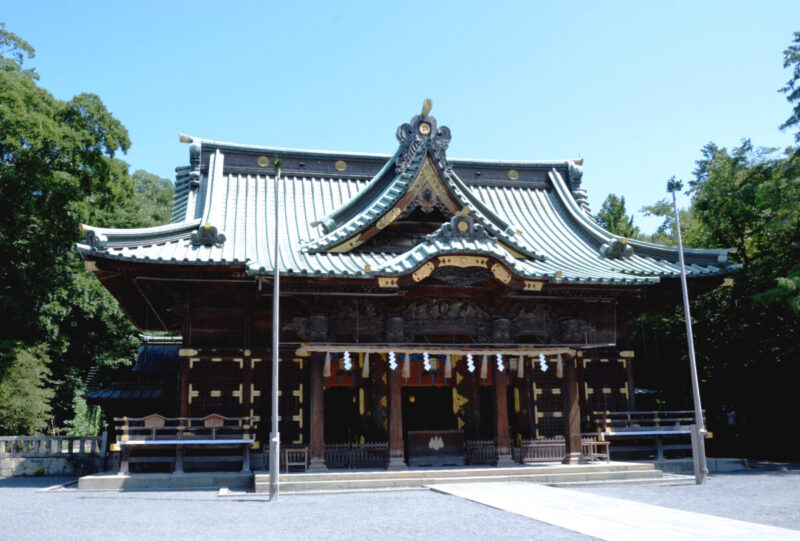 Famed as the shrine where Minamoto-no-Yoritomo prayed for revival of the Genji (Minamoto clan), Mishima Taisha was the religious center of the Kamakura bakufu (military government), the first such government to take power in Japan. And, ever since, many people have come to Mishima Taisha Shrine to pray.

In the Edo period, with Mishima Taisha Shrine as a major draw, Mishima became extremely popular as an inn town on the old Tokaido Road as well as being the gateway to the Izu peninsula because of the Shimoda Road passing through Izu intersects the Tokaido Road at Mishima.

The Mishima Calendar, said to be the oldest example of kana characters in an almanac in Japan, was printed in strategically positioned Mishima, from where, it is said, the publication’s influence spread as far afield as the length and breadth of Kanto

Clip Read
10 amazing things to do in Shizuoka, Japan!

Clip Read
Make beautiful memories by having an unforgettable stay experience while you’re in Japan!