Five Japanese fruits to try when you’re in Japan 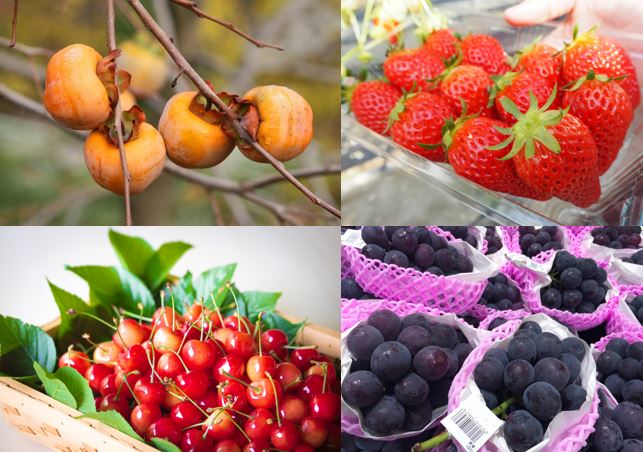 Japan is famous for its sweets and mouthwatering fruits, but since the country only has very little arable land,
most of the fruit orchards in Japan are small, causing them to grow premium products only.

This is why the fruits grown in Japan are usually expensive but high in quality, and today we introduce four Japanese fruits that are worth a try. 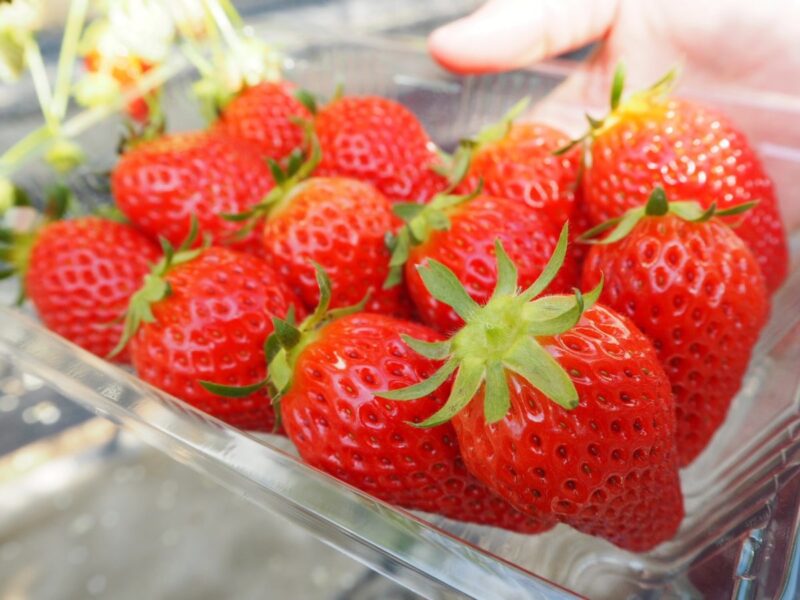 There are dozens of regional varieties when it comes to Japanese strawberries.

The price of strawberries in Japan varies, but it can goes up to 1000 yen per berry.

The strawberry season is from December to May, and some of the most famous strawberry varieties to try are:

and Amaou from Fukuoka prefecture. 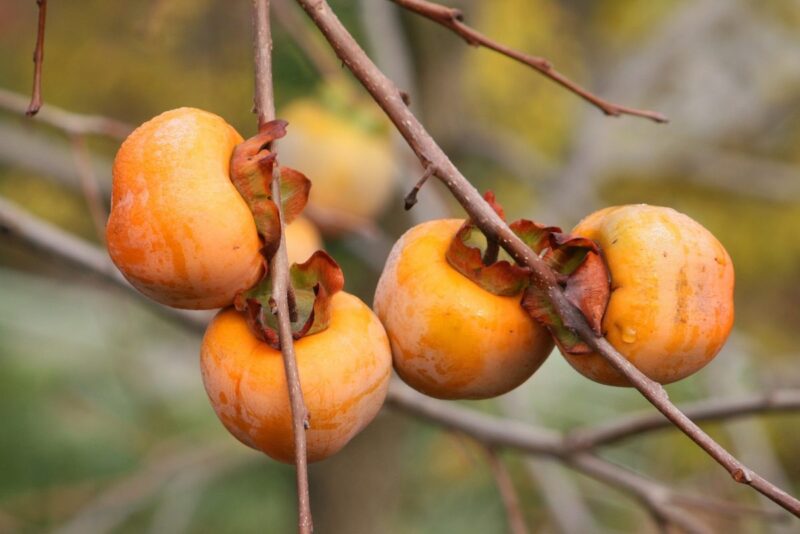 Kaki fruits were brought over from China, but the fruits have been cultivated by the Japanese since the 7th Century.

In season from November to February, the fruits are eaten raw, after being peeled and sliced, but can also be dried like apricots and figs.

Known as one of the most popular autumn and winter snacks in Japan, kaki fruits are not as sweet as other Japanese fruits. 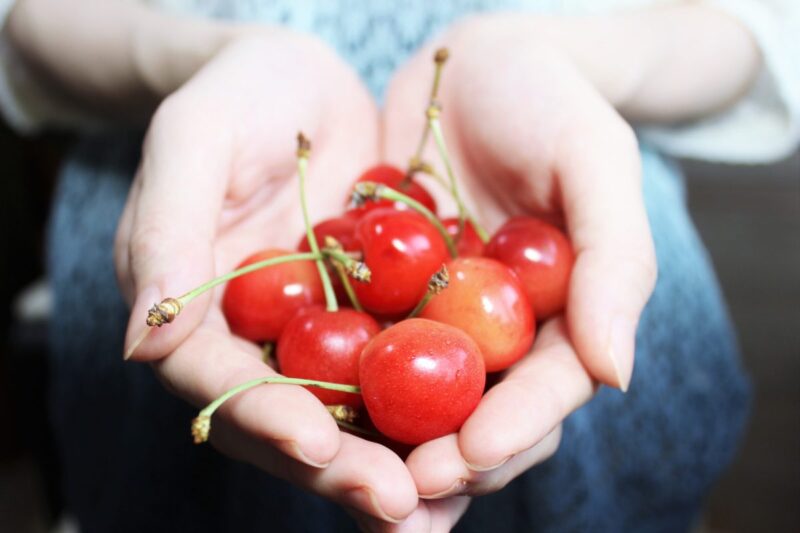 The amounts of cherry trees in Japan are countless, but most of them are cultivated for cherry blossoms and don’t produce fruits.

Japan only grows one type of cherry known as the Satonishiki. Mainly cultivated in Yamagata prefecture, these bright red cherries are small and in season from May to July.

The cherries come in different qualities, and the highest quality is considered luxury and sold expensively. You can find the regular Satonishiki at supermarkets in Japan. 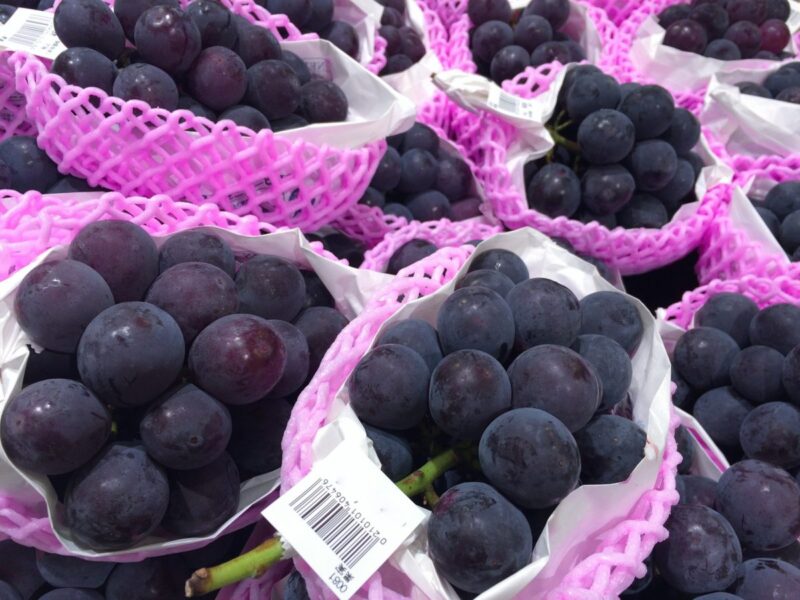 In season from August to November, kyoho is one of the most famous Japanese fruits. Known for their juiciness,
kyoho are large, dark purple Japanese grapes with thick skin. Kyoho are usually eaten peeled. 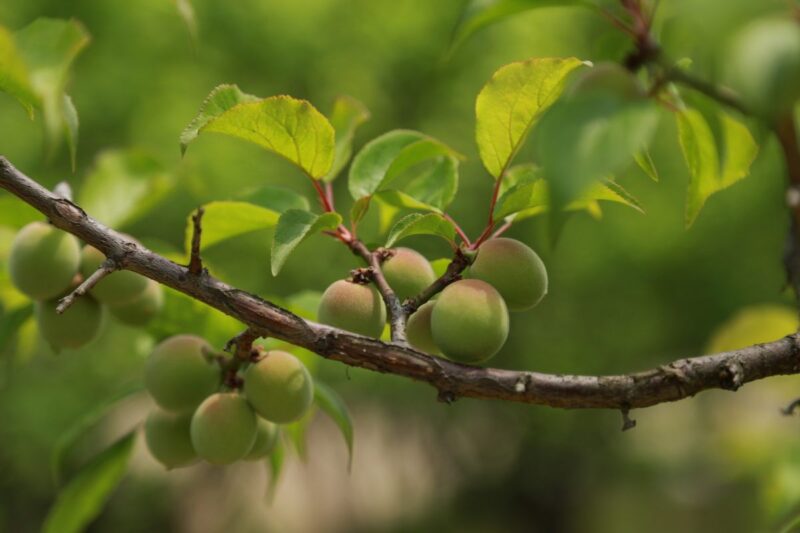 Known for their unique sour taste, Ume are Japanese apricots that are in seasons from June to July.

They often aren’t eaten directly, but are mainly used to make umeboshi pickles and pulum wine.

So, are you now intrigued to try the Japanese fruits we mentioned in this feature?

Difficult to find and purchase in other countries, make sure to try at least one of the fruits above when you’re in Japan!