When people think of Kinosaki, they think of onsen (hot springs), due to the town being known for its seven public bathhouses located throughout the area. But for Toyooka, the downtown district, what instead comes to mind are luxury handbags.

Toyooka is essential to Japan as the backbone of the handbag industry. Today there are many handbag artisans in Toyooka, but only one remains who still weaves wicker bags by hand in the traditional way. He is not merely the only craftsman left in Toyooka, but in all of Japan.

1.Takumi Terauchi, the only craftsman in Japan

Takumi Terauchi, the only craftsman in Japan 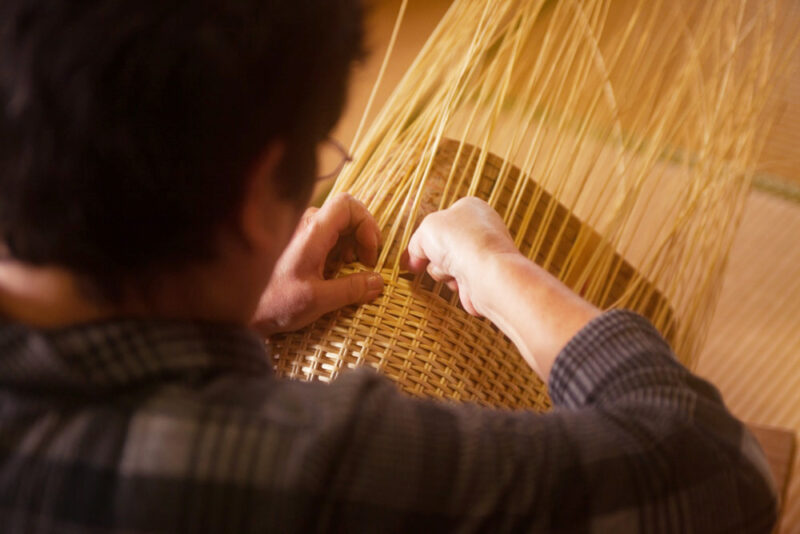 This man, named Takumi Terauchi, has been making traditional wicker trunks (yanagi-gori) for over 50 years. Living in Izushi – 25 minutes by bus from the downtown area of Toyooka – Terauchi is the only craftsman in Japan who has received national certification as a traditional yanagi-gori artisan.

The incredibly meticulous and arduous work that he does cannot be replicated by machine, so he continues to look for apprentices in hopes of preserving this delicate, traditional art form. In his shop Takumikogei, one can often find him squatting over a wooden plank holding down the willow he will be weaving for his next creation.

A new line of wicker products were exhibited and received a silver prize at the 1990 Paris Exposition. 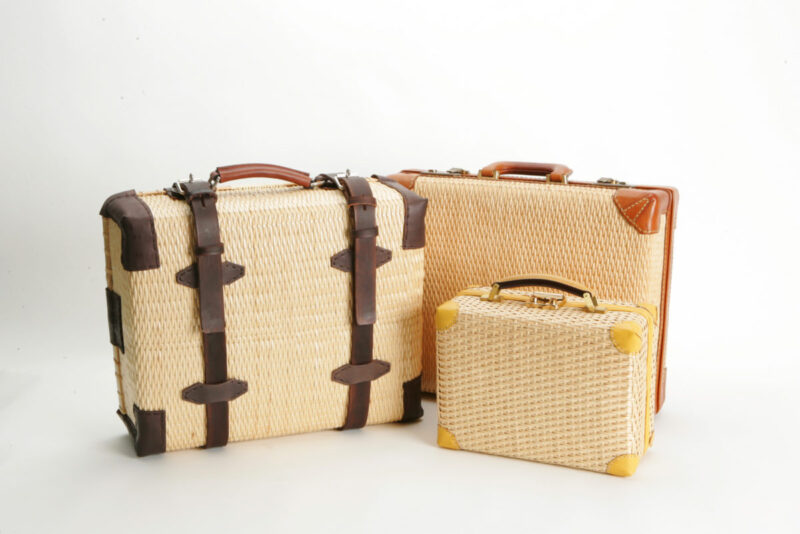 Due to the gentle slope of the Maruyama River flowing into the Toyooka Basin, wetlands have formed at many points and created the most suitable environment for Salix koriyanagi, an East Asian species of willow used primarily in basket-weaving, to flourish. These baskets are the yanagi-gori, which have a superior air permeability and are perfect for Japan’s high humidity. They are both durable and light, thus found long appreciated as storage containers for clothing, or as transportation equipment.

Given the heavy snowfall, limited land to develop new rice paddies, and other natural constraints in the area, a surplus labor force formed during barren periods. This created the ideal conditions for locals to pursue crafting as a side vocation instead. Willow crafting greatly flourished during the Edo period due to this and as a favorable result of the push to preserve feudal values, and Toyooka’s yanagi-gori became renowned nationwide. 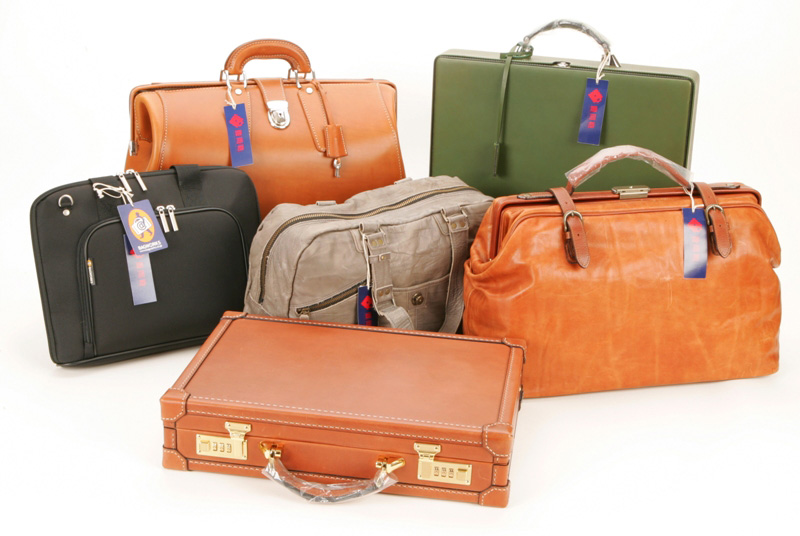 Afterwards, the Meiji period introduced an updated variant with three leather bands. Toyooka fiber bags were adopted by Japanese teams at the Berlin Olympics in 1936, and fiber bags became a mainstream handbag product. In 1953, 80% of Japanese vinyl bags were produced in Toyooka, and thus it became a prominent handbag crafting town. 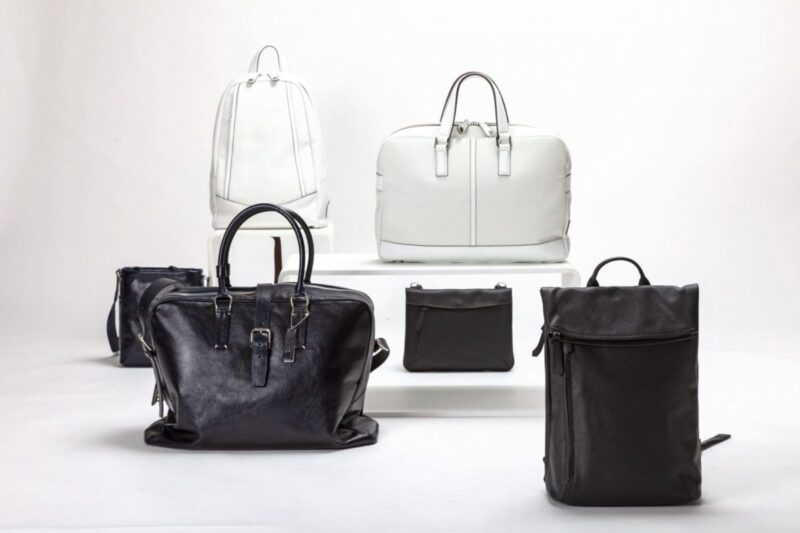 During the economic boom of 1958-1961, over 300 bag-producing firms emerged in Toyooka. The brand Toyooka Kaban® (Toyooka Bag) was registered as a regional collective trademark in 2006 by combining the region and product names.

Among the myriad of handbags produced in Toyooka, only outstanding products which meet quality standards set by the Hyogo Prefecture Bag Industry Association are certified as official Toyooka Kaban® merchandise. The Toyooka Kaban® brand logo is an assured seal of quality.

In 2014, the Toyooka Kaban Artisan School was created by local artisans to ensure that these traditions would be passed on to the next generation. As a result, artisan skills originating from Toyooka are still reaching people worldwide today.

In Toyooka’s downtown area, one can visit Kaban (Bag) Street for modern handbags, as well as various handbag paraphernalia. The sidewalks are lined with bag-shaped benches and mailboxes, while the shops sell bags made of various materials and designs. One can even find vending machines selling small totes! 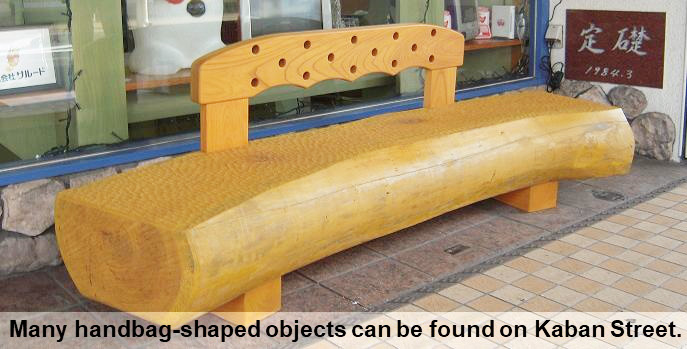 Those interested in learning about Toyooka City and its relationship not only with bags, but also with Oriental White Storks, tourism, and art can read more on Toyooka City’s new global site !

Clip Read
Relaxing in Hyogo private onsen without the crowds