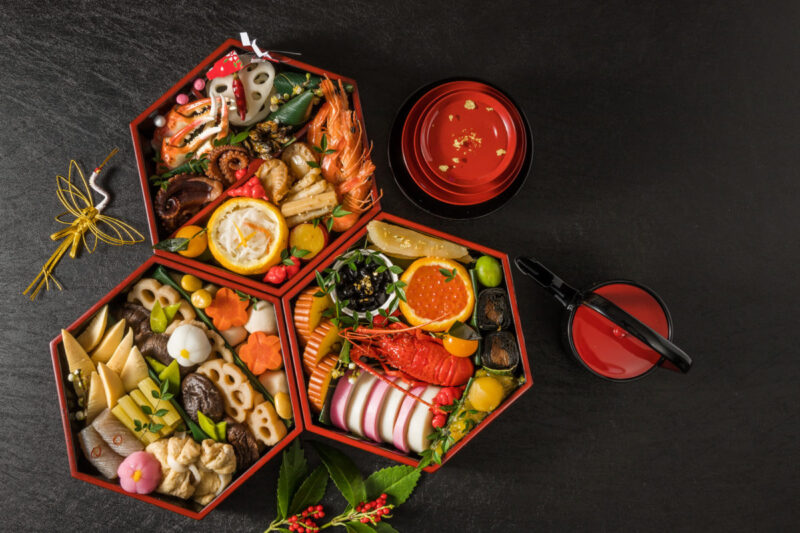 The way Japanese celebrate the New Year’s Eve is unique and traditional.

Japanese rarely party on New Year’s Eve; they rather spend a quality time with their families and loved ones at home.

Let’s take a look what kind of traditions they’re following to celebrate the New Year’s Eve!

Omisoka is the tradition of celebrating the New Year’s Eve in Japan, and it’s one of the most important holidays for the Japanese.

It takes place on the last day of the year (December 31), and Omisoka involves a lot of rituals to be done in welcoming the New Year. 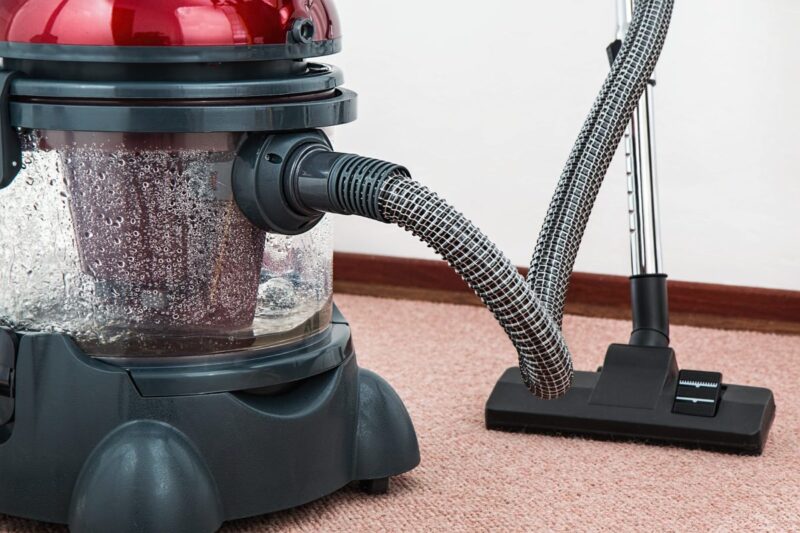 In the morning of omisoka, Japanese families clean their houses and remove last year’s clutter by cleaning from top bottom.

During the Osoji unnecessary things are also thrown away to. 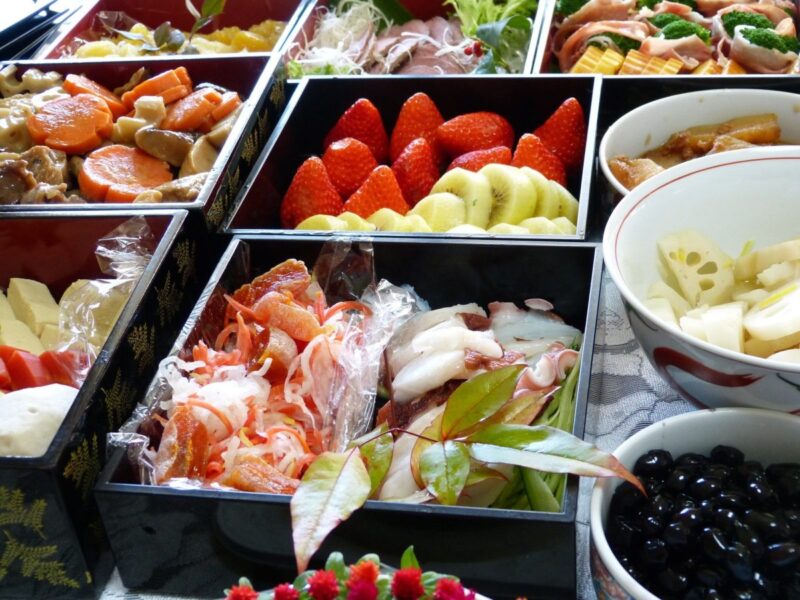 Japanese people celebrate the omisoka with special dinner at home, involving friends and family, and of course traditional Japanese foods.

The dinners sometimes are like potlucks, where everyone brings foods to the party. 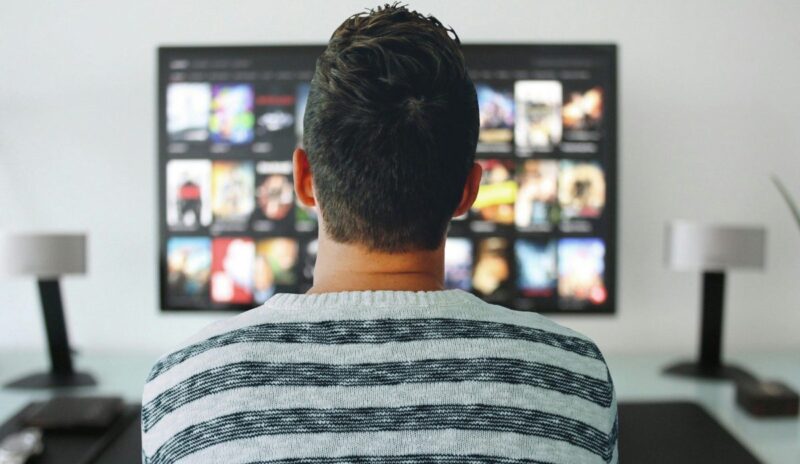 Kohaku Uta Gassen is a nation-wide New Year’s talent competition, where singers and artists are divided into two groups: red and white to compete in singing.

Kohaku Uta Gassen is only broadcasted by NHK, so make sure you can watch NHK if you want to see this incredible singing competition. 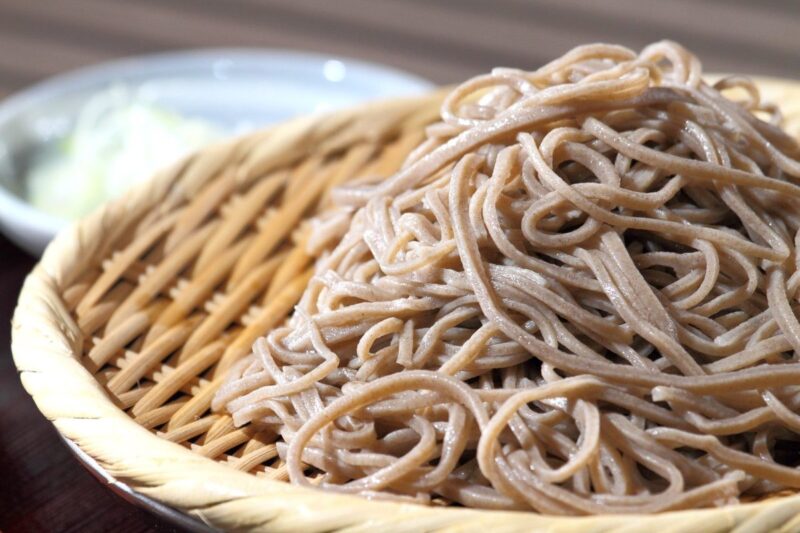 The Japanese believe that eating long noodles will give them long life and will help them cross from one year to the next. 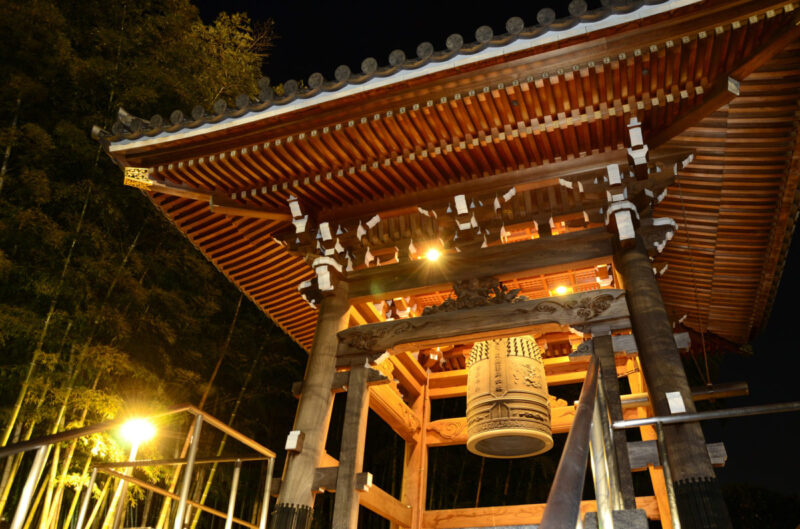 Japanese visit the temples at midnight to hear Joya-no-kane. Joya-no-kane is a tradition where temples toll their bell to signify human desires that cause suffering.

Temples also give amazake; a traditional sweet drink made of rice, to their visitors.

These traditional New Year’s Eve celebration is still followed by most Japanese, especially the older generations.

The younger generations usually celebrate the New Year by partying with their friends at the club or traveling abroad.