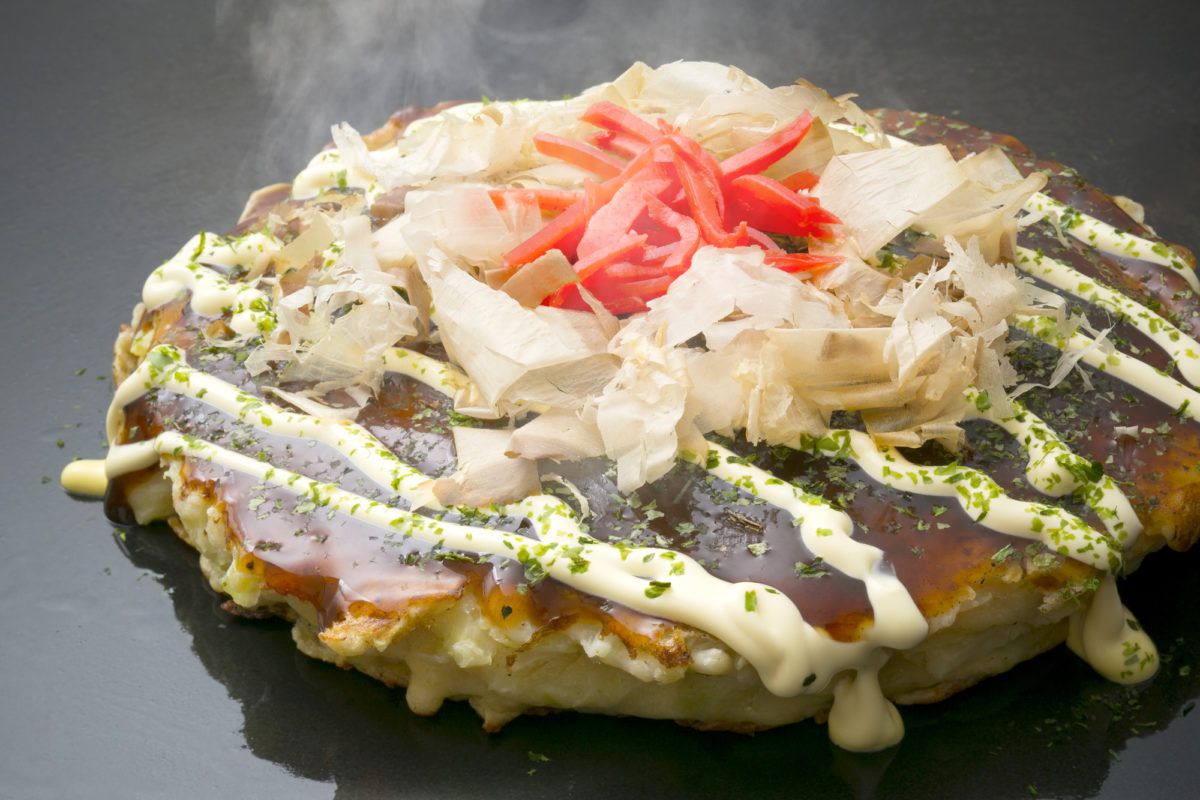 Okonomiyaki is one of the most popular Japanese dishes, but do you know that Osaka and Hiroshima serve their okonomiyaki differently? 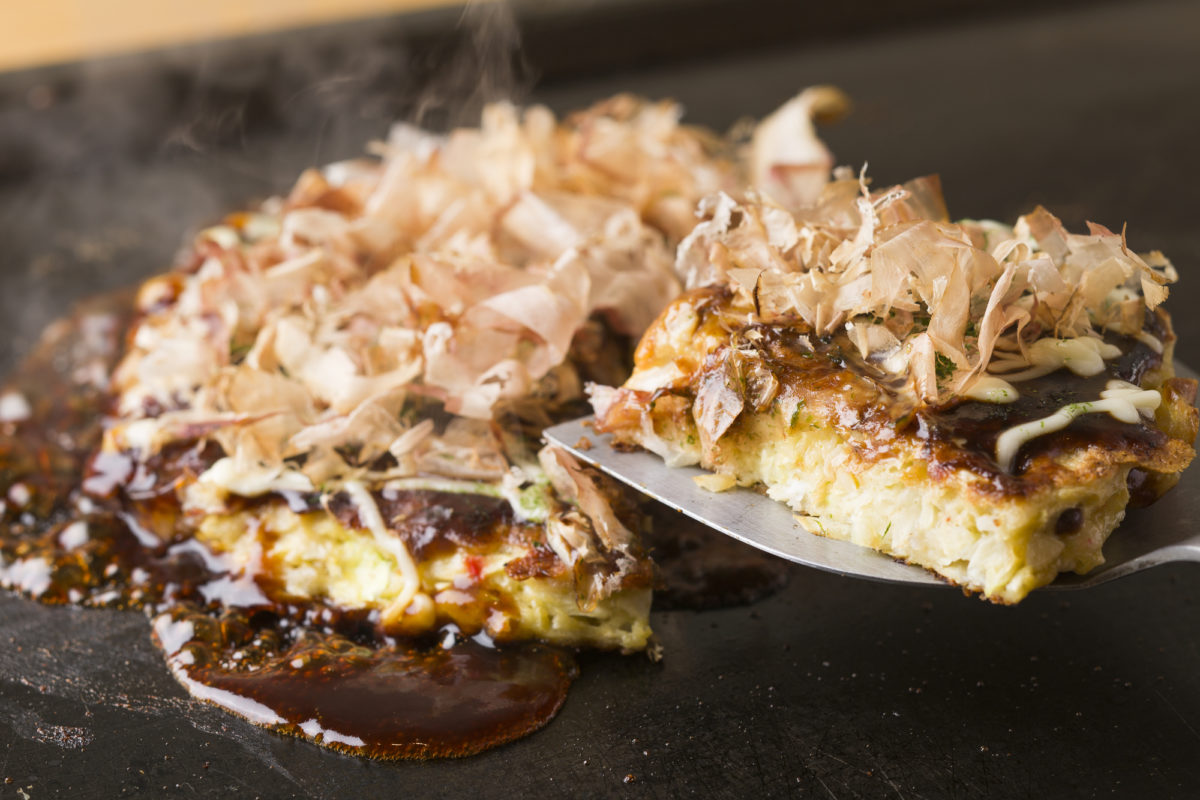 Osaka style okonomiyaki looks like a pancake, and it’s filled with plenty vegetables, meat, and seafood.

Some of the most popular fillings of okonomiyaki are octopus, squid, shrimp, cabbage, mochi, thinly sliced meat (usually pork), and cheese. The dough itself is made of eggs, flour, water, dashi, and nagaimo (Japanese yam). 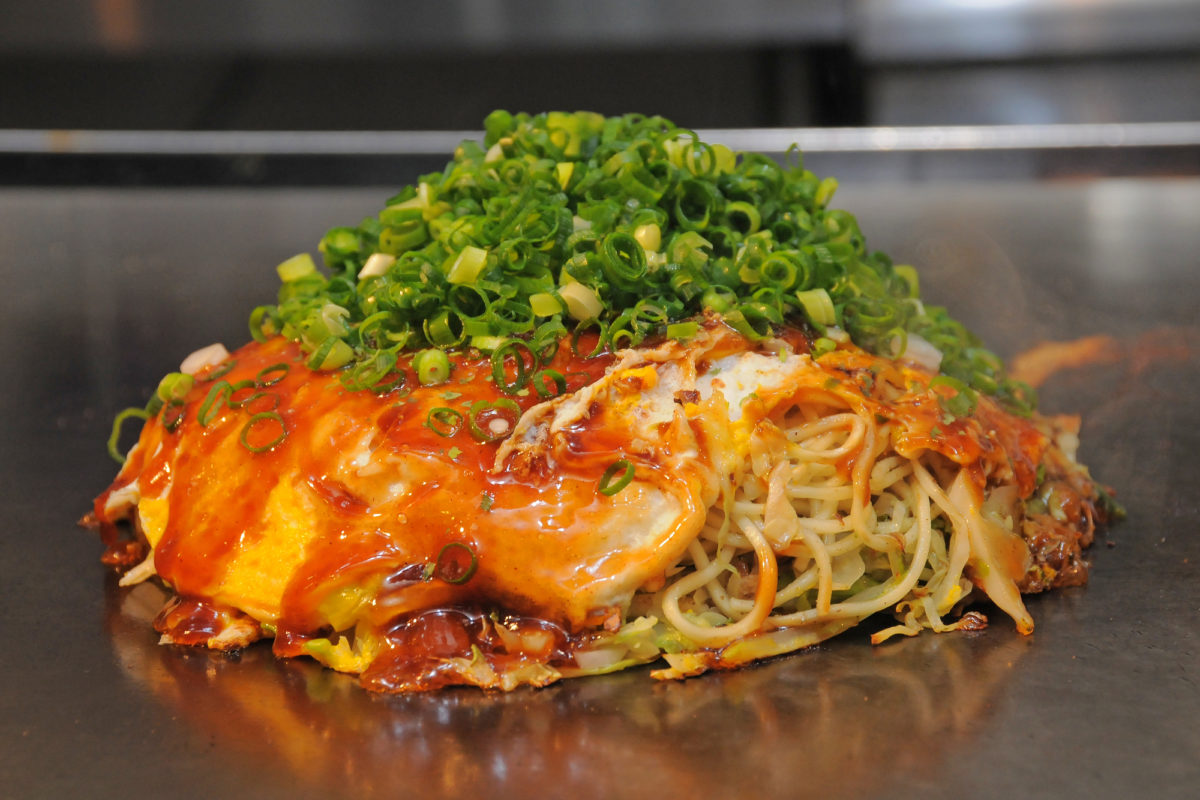 The okonomiyaki is usually filled with cabbage, yakisoba (Japanese-style fried noodles), thinly sliced meat (usual pork), and a thin layer of Hiroshimayaki dough. The okonomiyaki is seasoned with a special sauce and aonori seaweed.

Most people call this okonomiyaki as “Hiroshimayaki”, but the locals prefer to call it as okonomiyaki.

Main differences of  both versions 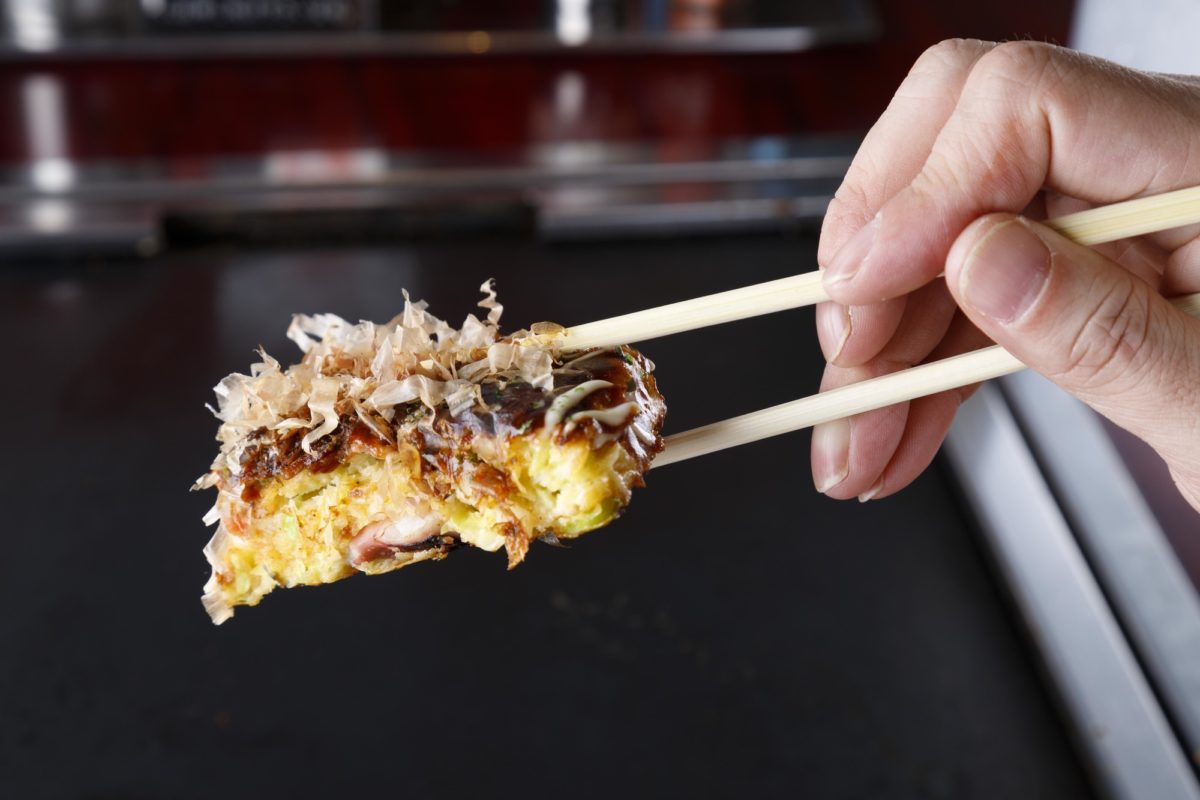 The main differences between both versions are the dough and the fillings.

Osaka’s style doesn’t have yakisoba inside it, but Hiroshima’s style has yakisoba as fillings.

Both taste good, but if you want your okonomiyaki to be fluffy, we recommend trying Osaka’s style. On the other hand, if you like noodles, we strongly recommend trying Hiroshima’s style when you visit Japan.

Where to try Osaka style okonomiyaki 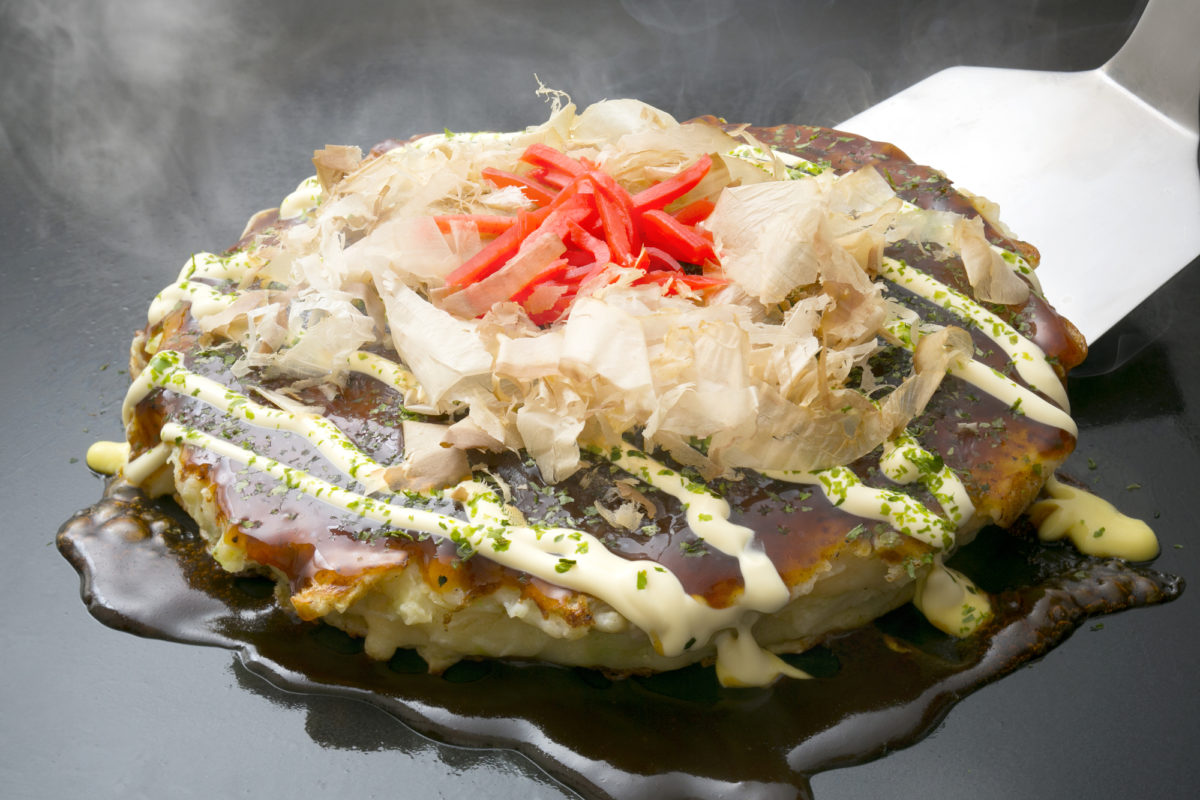 Both stores have many branches all across Japan, so make sure to stop by and try Osaka style okonomiyaki at one of these stores when traveling in Japan.

Where to try Hiroshima style okonomiyaki 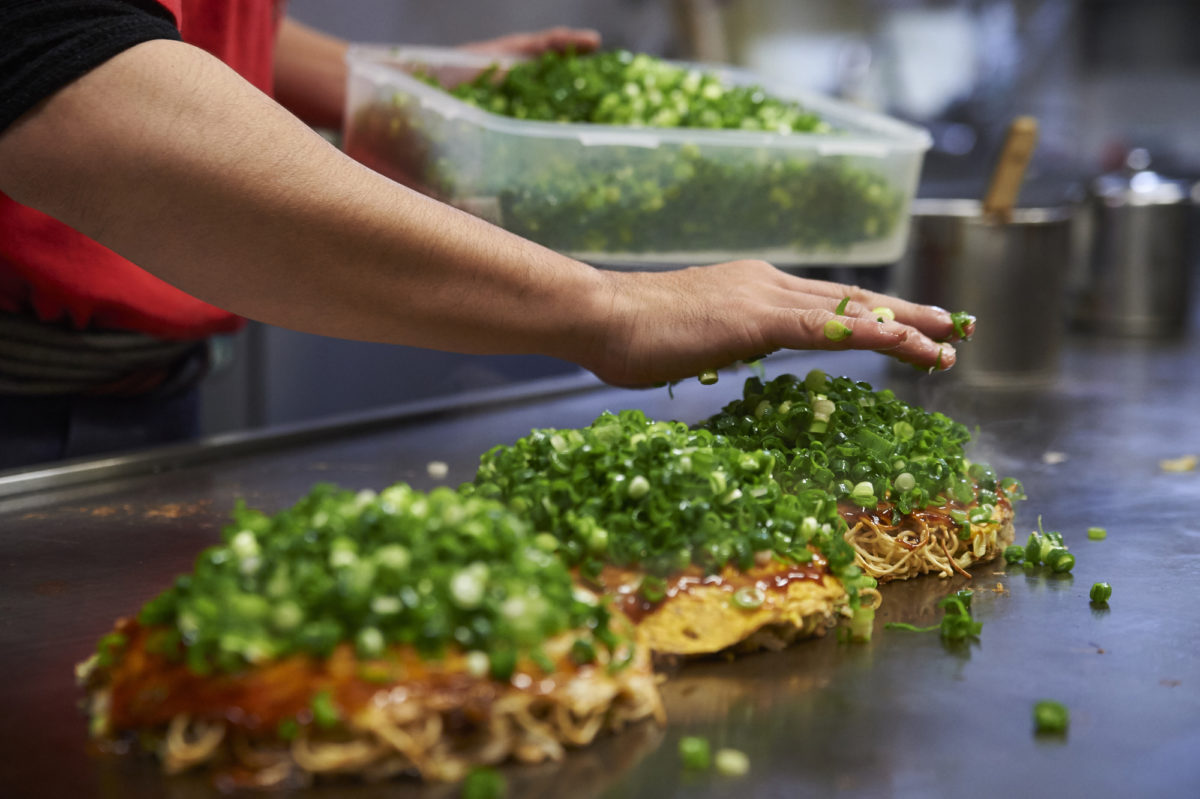 Ura Namba : areas of interest and experience the real Osaka

Clip Read
10 amazing things to do in Hiroshima, Japan!