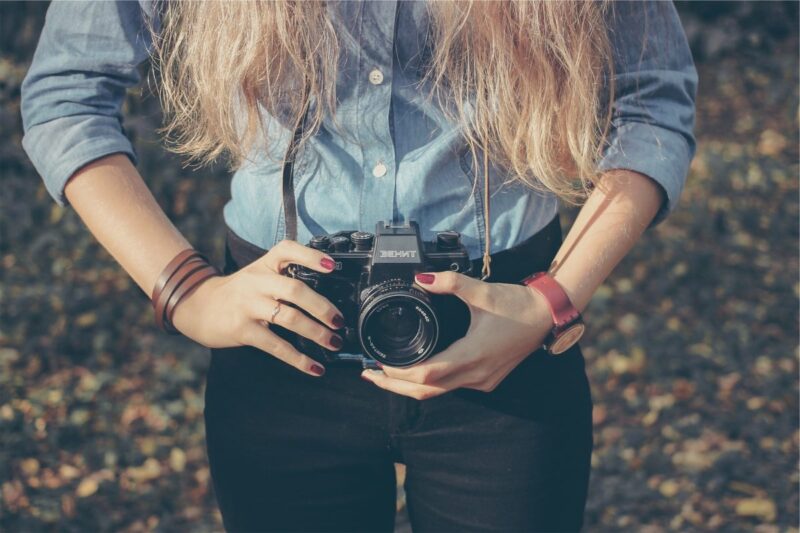 Taking pictures while traveling around Japan is definitely a fun thing to do, but you must be careful as Japan has some different rules when it comes to photos.

Following these basic rules will definitely keep you out of hot water so stay tuned!

Selfie sticks are not allowed in general 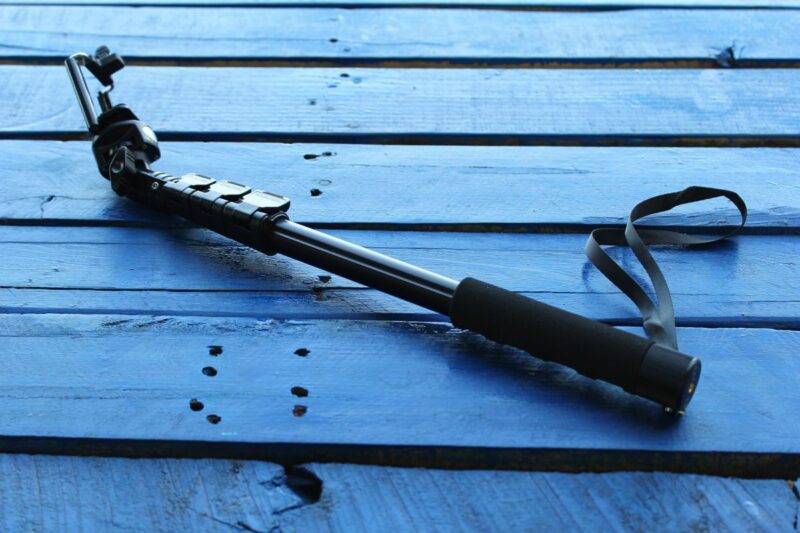 Selfie stick is an extremely convenient tool, especially if you’re traveling alone, but using it in Japan is not a good idea as it can be dangerous in some situations.

Be careful when taking pictures in temples and shrines 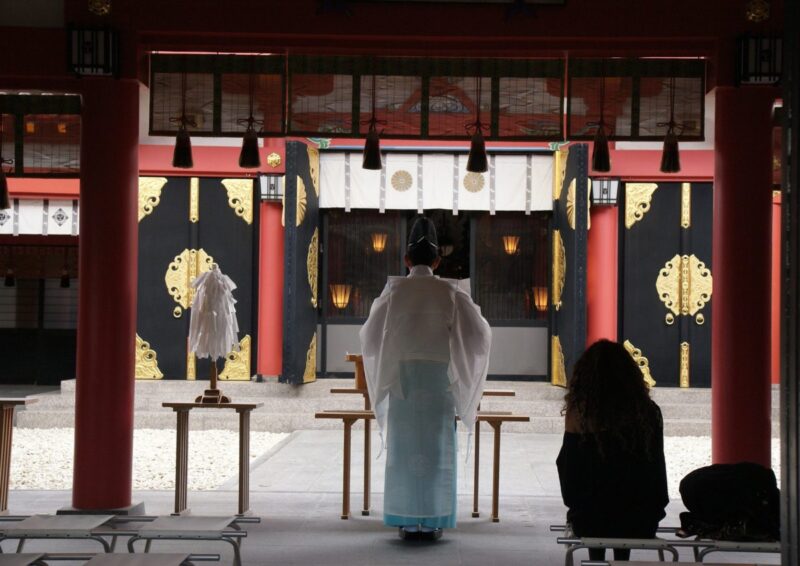 Taking pictures is allowed in most Japanese temples and shrines, but keep in mind that some areas prohibit any forms of photography.

Usually the areas are the main halls, where monks conduct sacred ceremonies.

In addition to the main halls, avoid taking pictures of wedding ceremonies, because those are private events and your actions might interrupt the whole wedding procession.

Residential Area: don’t take pictures of houses that are occupied

Japan has some cool neighborhoods; from the most traditional to the ultra modern ones, and they are definitely worth for the gram.

Japanese are very private and they don’t want their private territory exposed on social media platforms.

If you want to have a house or a building as a subject, make sure they are empty and abandoned.

Drones: use them in proper areas 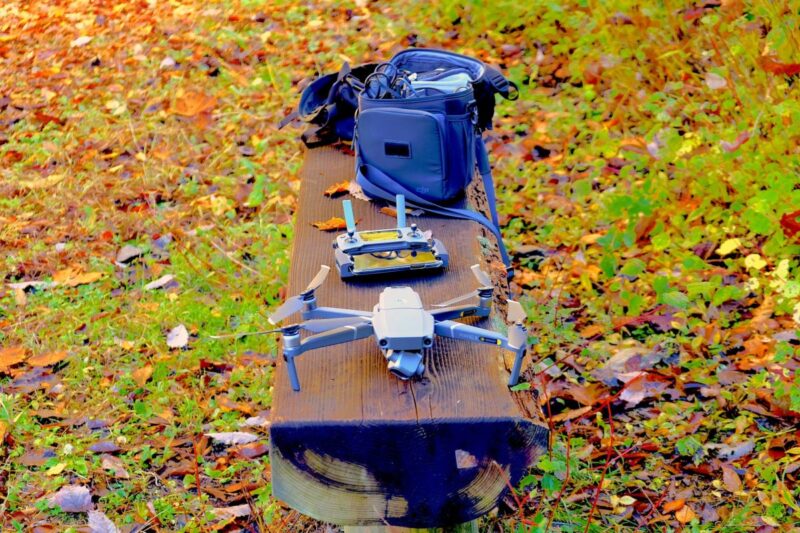 Drones have become more affordable than they were before, and many people are interested in drone photography now.

Japan is blessed with tons of gorgeous and scenic views, and drones are perfect to capture these spectacular sceneries.

Too bad, cities with high population (including Tokyo and Osaka), public events, and many parks have banned the use of drones, and nighttime use of drones is prohibited as well.

You can still fly a drone in Japan in the mountainous or coastal areas, and you don’t need a license to do that.

Clip Read
There is no tipping culture in Japan