What you need to know about Sumo Tournament in Japan 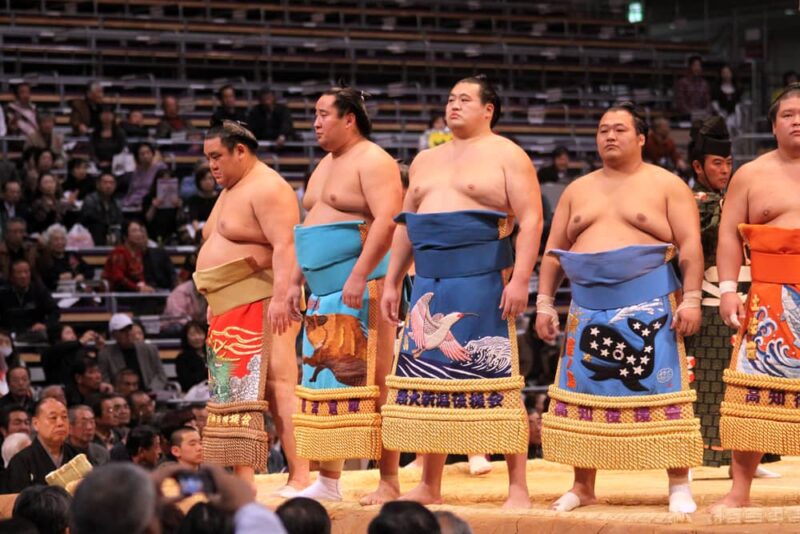 About the Grand Tournament

The Sumo Grand Tournament is held six times every year, and each tournament lasts for 15 days. The schedule for the year of 2022 is shown in the table below.

The History of Sumo 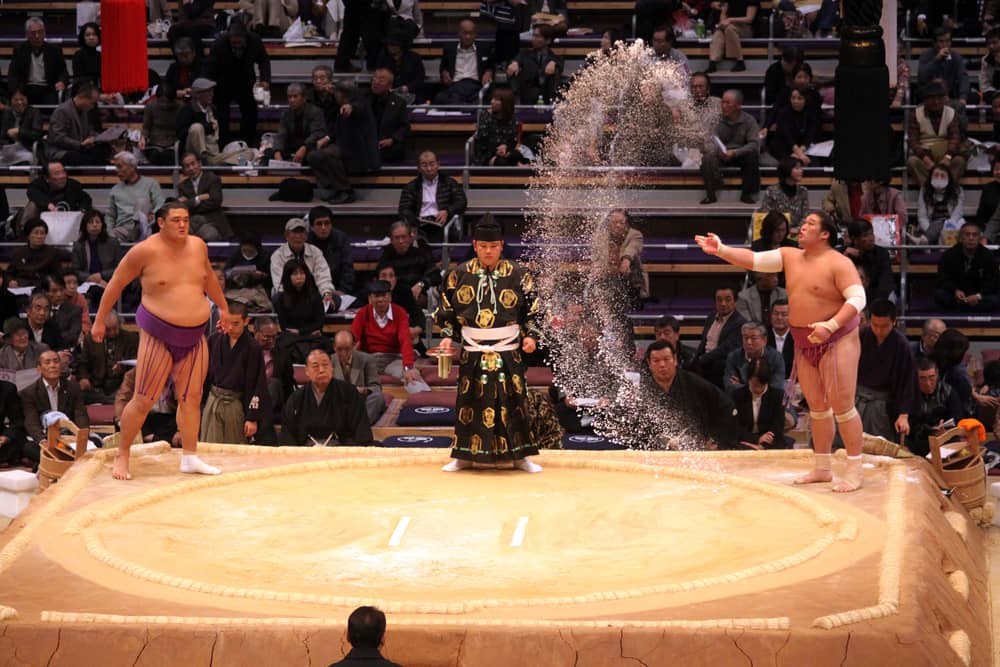 Sumo was a part of a religious ritual performed at Shinto shrines over 1,500 years ago, and it is considered as the world’s oldest organized sport. Therefore, some ritualistic elements remain in sumo wrestling, including the use of sacred water to rinse the mouth, and purifying salt to purify the fighting ring before the tournament starts. The referees also dress like Shinto priests, and a Shinto shrine hangs over the ring. The wrestlers also clap their hands when they enter the ring, in an act to summon the Gods.

Sumo was introduced into the ceremonies of the Imperial Court for the first time in 8th century (Nara Period), and later, the sports developed into a more technique-based form with rules. There are around 70 fighting techniques, or known as kimarite in Japanese, that a sumo wrestler (rikishi) can use to win the fight.[1]

The Ranking of Sumo 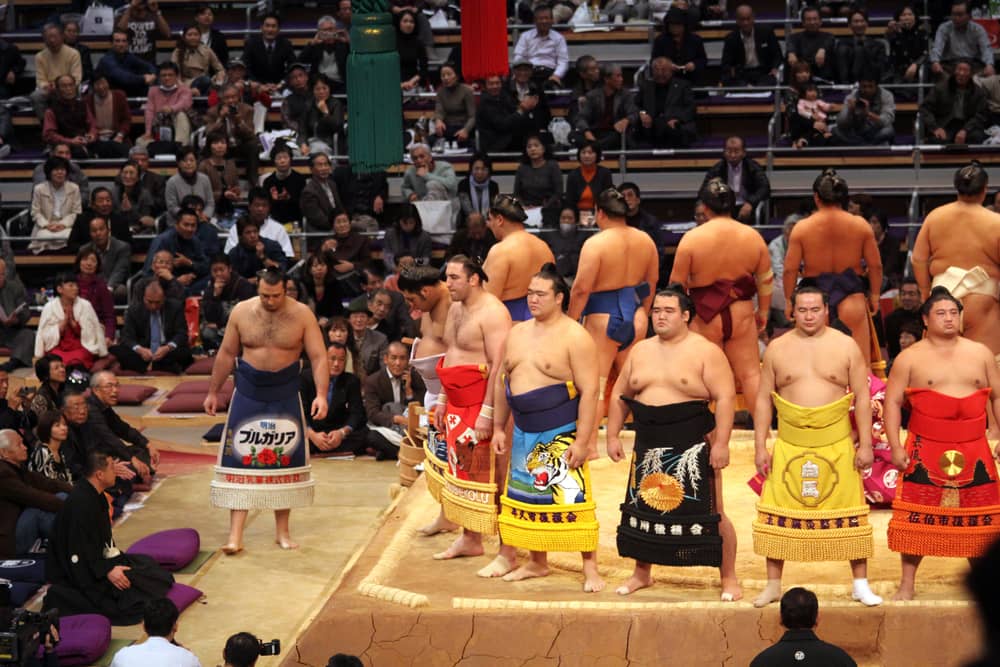 Sumo is practiced professionally in Japan, and professional wrestlers are ranked with “banzuke”. There are six different banzuke (in descending order) : Makuuchi, Juryo, Makushita, Sandanme, Jonidan, and Jonokuchi. The Makuuchi sumo wrestlers are the titleholders : Yokozuna with the highest rank, followed by ozeki, sekiwake, and komusubi. All wrestlers are promoted and demoted within these divisions based on their win and loss track record in official tournaments. Yokozuna wrestlers cannot be demoted, but if they can’t win every match, they are expected to retire.

The Yokozuna match is always played last, so if you don’t want to spend the whole day at the stadium, you should probably just head there in the afternoon.

About the Sumo Practice 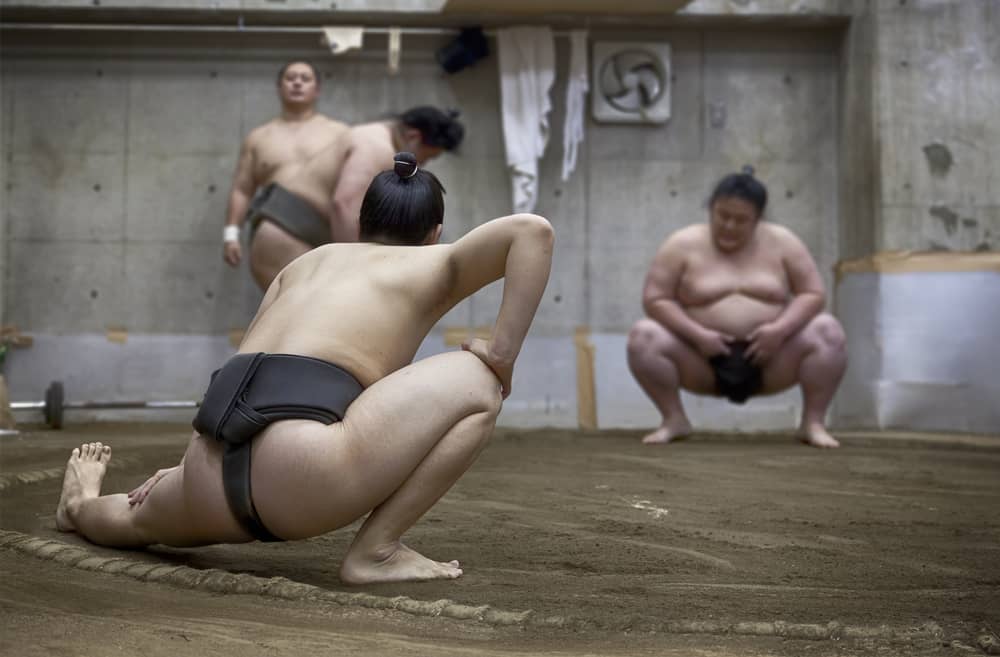 What you need to know about Oiran Dochu

Clip Read
Mizu-shobai, a night entertainment business that is unique to Japan