Mizu-shobai, a night entertainment business that is unique to Japan

Mizu-shobai, which is written as 水商売 in Japanese, is a traditional word for the night entertainment business in Japan. The term mizu-shobai, which literally means water business, was first used during the Tokugawa shogunate (1603-1878) for bathhouses offering sexual pleasure services, but these days, the term refers to night entertainment businesses in Japan like host and hostess clubs, snack bars, and cabarets.

In this feature, we’ll talk about mizu-shobai in detail to help you understand it even more.

1. What you need to know about mizu-shobai 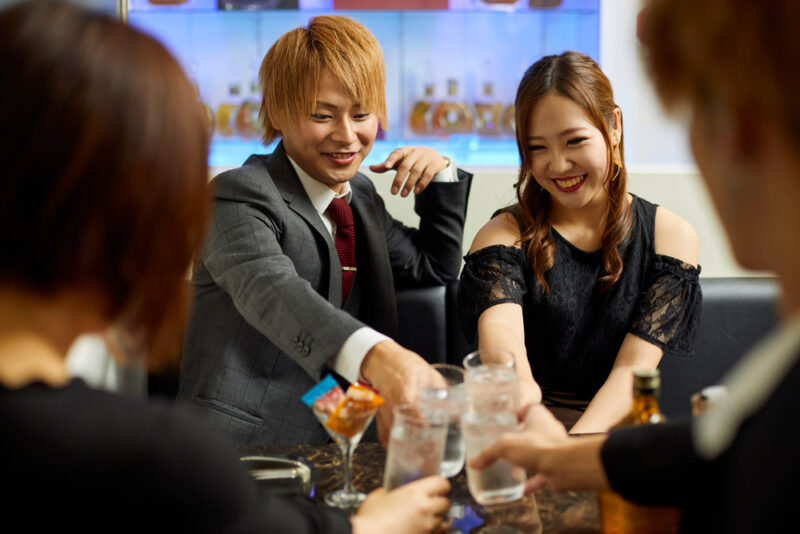 Mizu-shobai is a night entertainment business that is unique to Japan; you rarely find it outside Japan, and if there are any, usually they are established to entertain Japanese expats there. Mizu-shobai offers alcohol and companionship, and usually, it caters to men, and sometimes women, seeking drinks and attentive conversations with the opposite sex.

Mizu-shobai sells dreams to its customers by providing a sense of companionship through its services. Some of the most famous mizu-shobai establishments are host and hostess clubs. 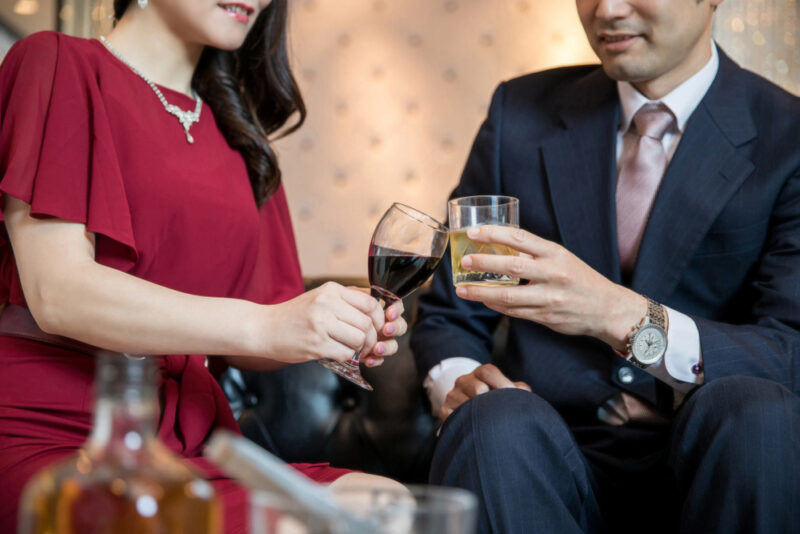 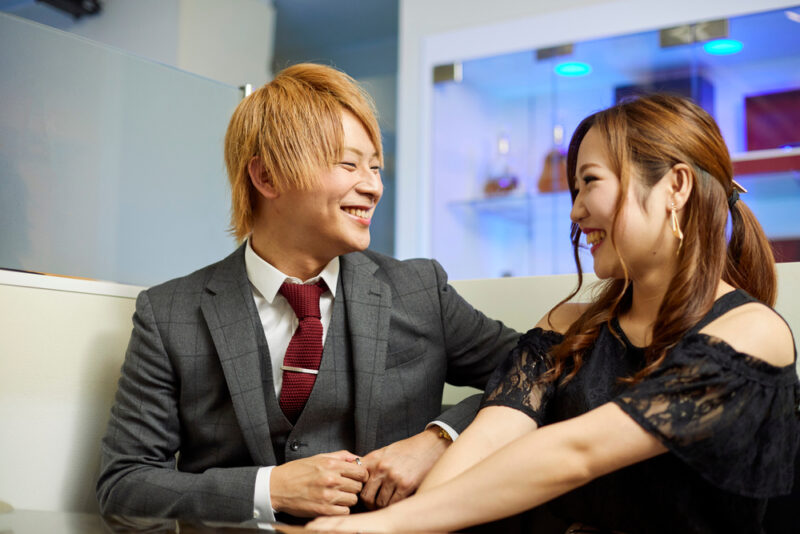 3. Places where you can find mizu-shobai establishments 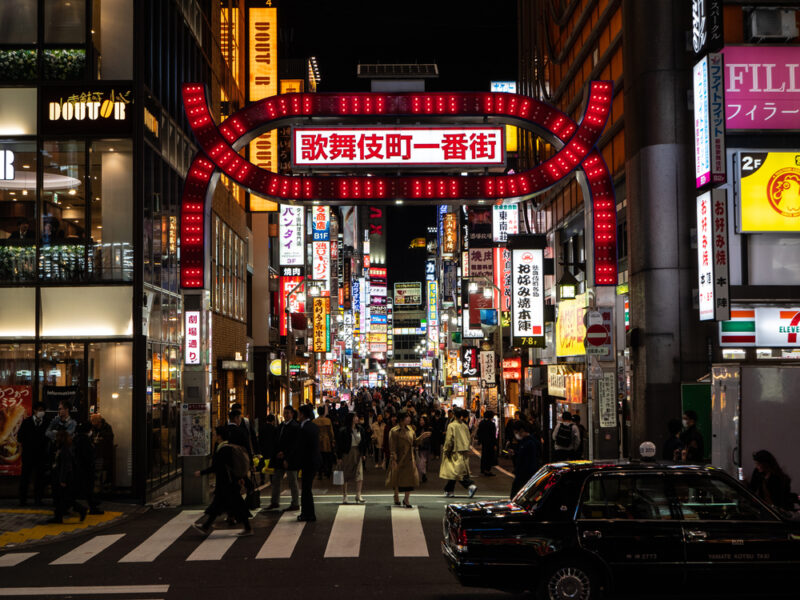 Mizu-shobai establishments can be found in every red-light district in Japan, including Kabukicho in Shinjuku, Minami and Kita-shinchi in Osaka, Nakasu in Fukuoka, and Susukino in Hokkaido.

These are the places you should visit if you want to drink at host or hostess clubs, which are unique to Japan. 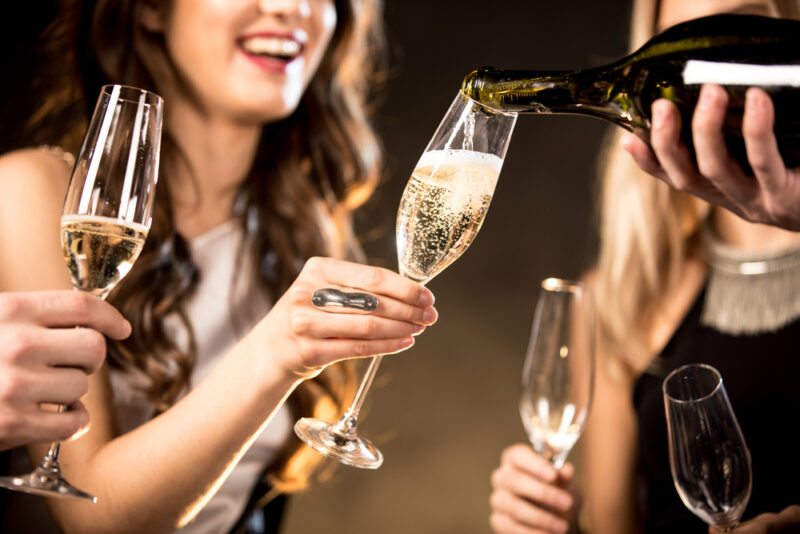 You need to keep in mind that mizu-shobai isn’t cheap; host and hostess clubs are expensive in general, and it’s only cheap when you visit them for the first time.

You will pay around 2,000 yen for 2 cans of beer, and at least 10,000 yen for a bottle of shochu (Japanese liquor). The price of drinks sold at host and hostess clubs is usually 10 times more expensive than the market price.

What you need to know about Sumo Tournament in Japan

Clip Read
10 amazing things to do in Fukuoka, Japan!