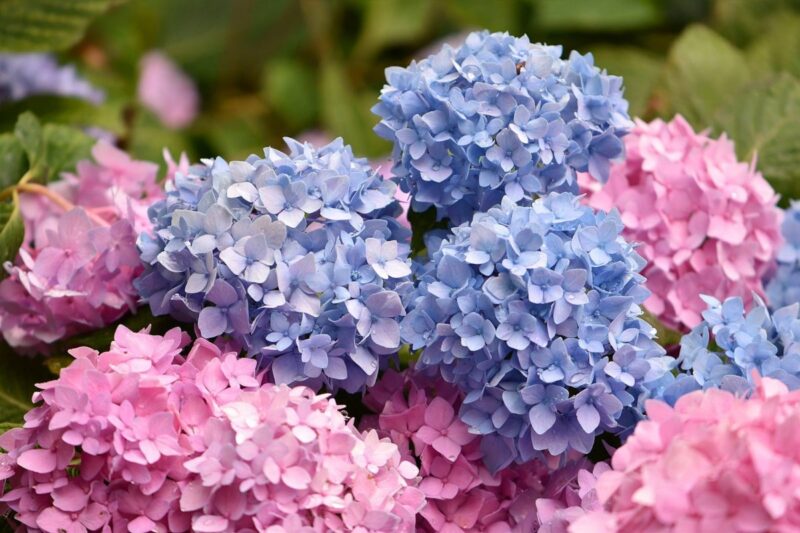 Hydrangea (紫陽花, Ajisai) is one of the most beautiful flowers in Japan that are in full bloom during rainy season.

The flower is adored by both Japanese and foreigners for its beautiful and vibrant colors.

Today we introduce 3 best spots to see hydrangea in Japan. 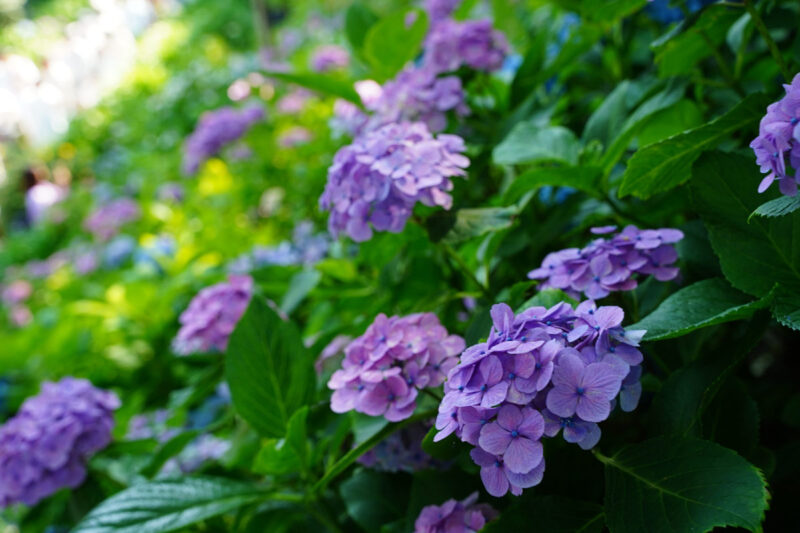 Hasedera in Kamakura is one of the most famous temples in Kanagawa prefecture, and it’s known for its eleven headed statue of the goddess of mercy, Kannon.

In Hasedera, there are over 40 different species of hydrangea on the grounds, and there are approximately 2500 hydrangeas blooming in summer.

The hydrangeas come in blue, purple, red, and pink colors. 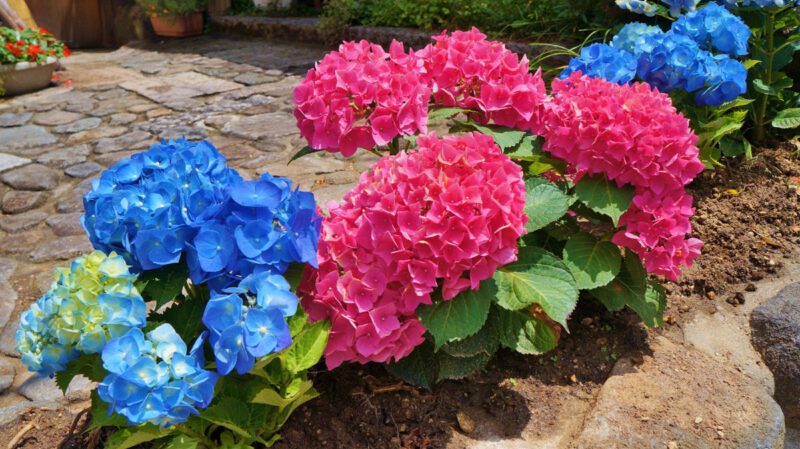 This temple has a dedicated area for hydrangea viewing called the “The Hydrangea Garden”, and there are approximately 60 species of hydrangea here.

Over 10,000 hydrangea flowers can be seen on the grounds when they’re in full bloom.

The temple has a trail that takes you through numerous hydrangea plants and an observatory where you can take some incredible shots of hydrangea flowers. 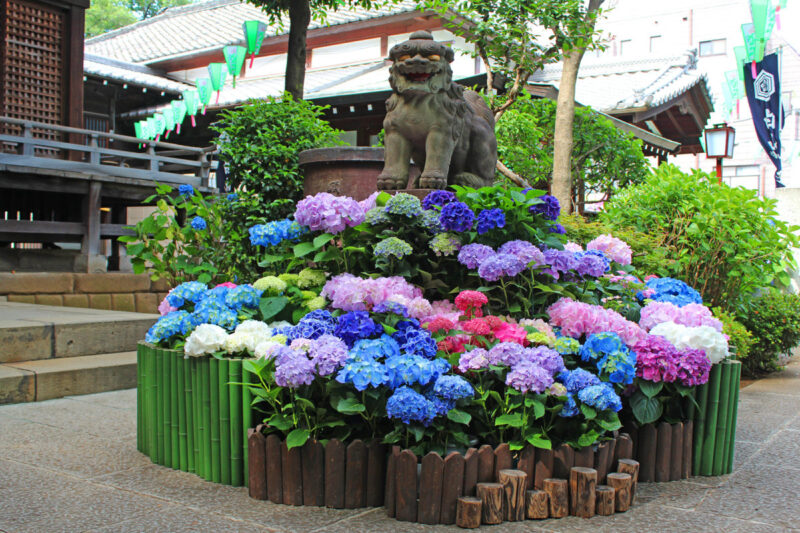 Hakusan Shrine is famous for its amazing Bunkyo Ajisai Matsuri (Bunkyo Hydrangea Festival), which is held in mid-June.

During the festival, visitors can walk through hydrangea plants while enjoying many sights and sounds from traditional Japanese arts and contemporary performances. A bunch of stalls selling local treats are also available during this period, making this a great event to participate on a weekend.

Clip Read
Mizu-shobai, a night entertainment business that is unique to Japan