5 games to try at Japanese festivals!

Japanese festivals, which usually fall in the summer, are filled with fun, food, and various games with prizes to enjoy.

Just like the carnivals, Japanese festivals have a lot of booths serving savory local treats and games for children to play.

The games usually are not difficult, and involve a fair amount of luck and skill.

Here are our picks for the best games to try at Japanese festivals! 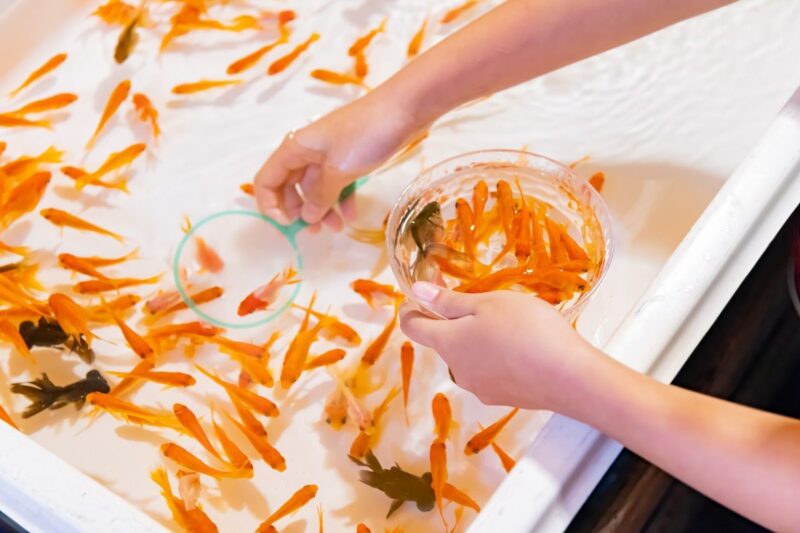 Goldfish scooping, or called as kingyo sukui in Japanese, is perhaps the most played festival games in Japan, where children scoop goldfish with a tool called “poi”. Poi is made of a thin Japanese paper that can be easily torn when contacted with water, and you need to keep scooping the goldfish into a bowl until the paper is broken. You can take home the goldfish you scooped, and the most challenging part of this game is catching the goldfish that keep swimming and moving. 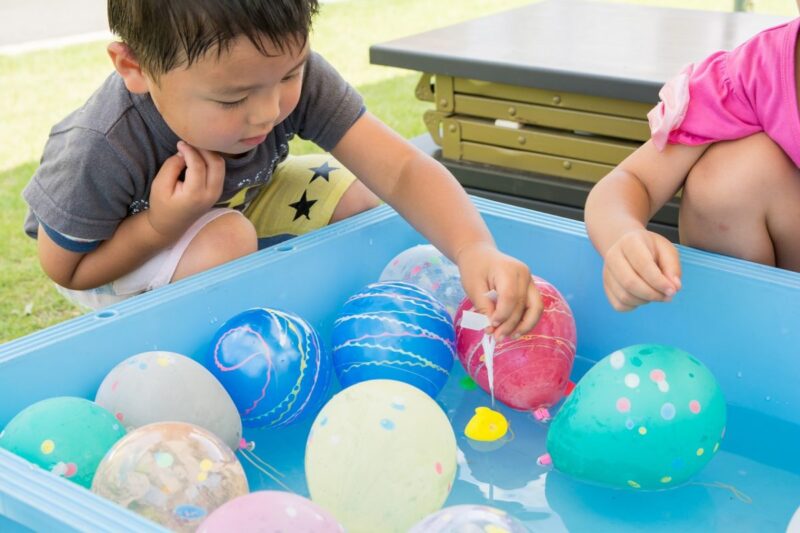 Yo-yo fishing, or called as yo-yo tsuri in Japanese, is a game where you fish a “yo-yo” using a string made of paper with a hook attached to its end. The yo-yos are usually water balloons with rubber strings with long loops attached. The yo-yos are pretty heavy, and the paper strings aren’t waterproof, so you have to fish the yo-yos quickly and carefully. 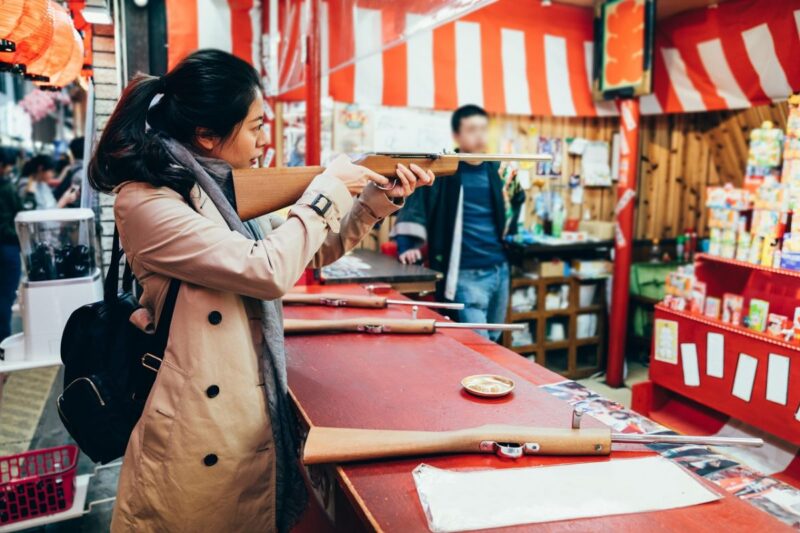 Gun-shooting, or called as shateki in Japanese, is a game where you us a toy rifle to target the price you want and shoot at it. The bullet is made of cork, and if you hit your target, you’ll get it as a prize. 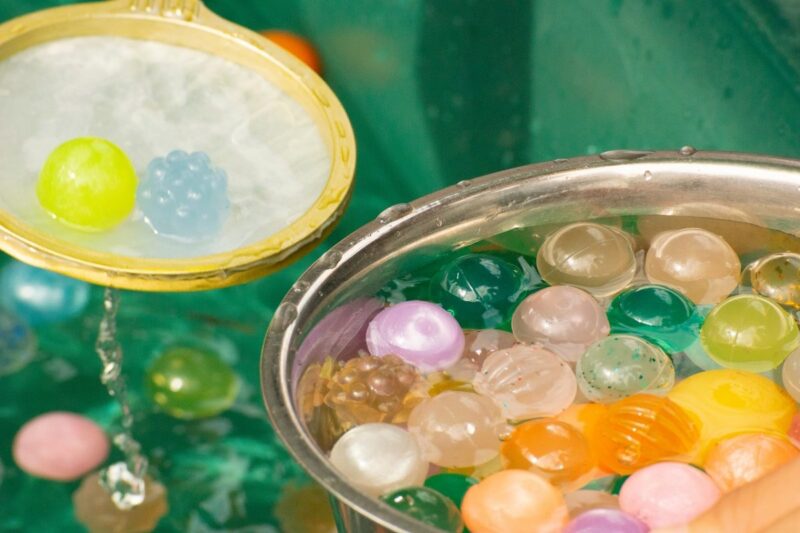 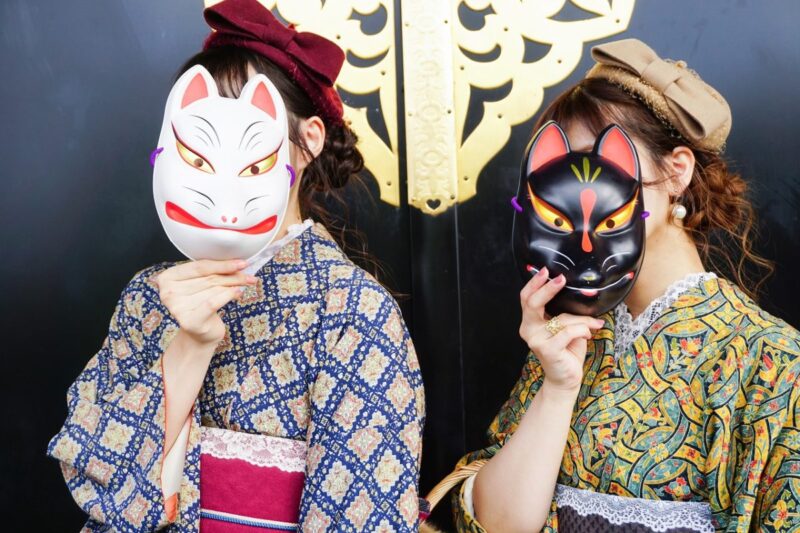 Mask, or called as kamen in Japanese, is one of the most popular items sold at a Japanese festival. Although it’s not a game, you’ll see various types of masks displayed on the wall as you walk through the festival. From Japanese traditional characters to the latest anime characters, how about purchasing one of these masks to enhance your summer memories in Japan?

Now that you have an idea of games offered at a Japanese festival, make sure to plan a summer trip to Japan and join the local festivals there!

A complete guide to enjoy fireworks in Japan

Clip Read
Fun ways to enjoy summer in Japan like a local!

Clip Read
A guide to obon, the Japanese festival of the dead