How to celebrate White Day in Japan

How to celebrate White Day in Japan 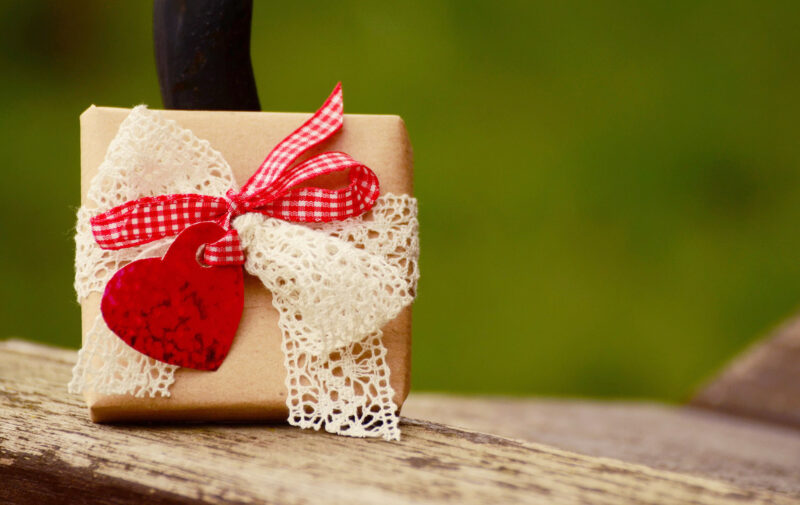 Have you ever heard of White Day before?

If you have Japanese friends, you might have heard of White Day before, but do you know if this day was created as a response to the famous Valentine’s Day? In Japan, women are expected to give chocolates to men, and White Day is a day when men give gifts to women who gave them chocolate on Valentine’s Day.

Started in Japan in the 1970s, White Day has been around since. Let’s learn more about the White Day!

The History of White Day 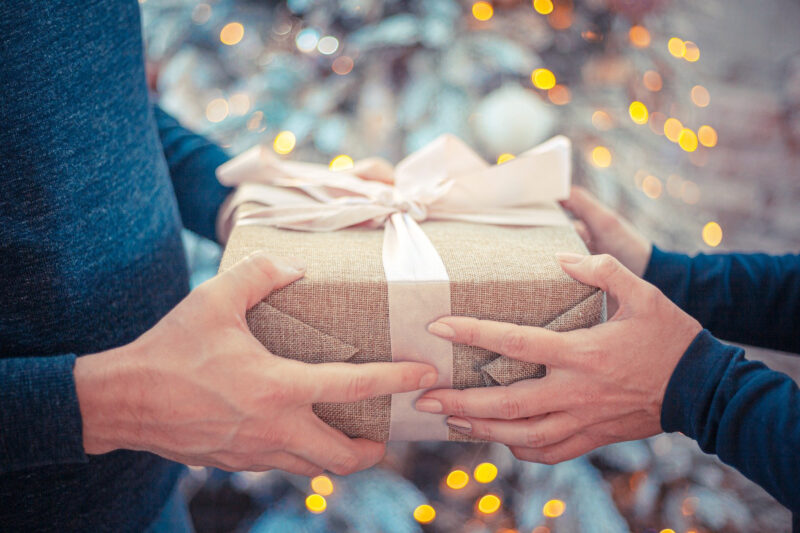 Japanese follow the culture of reciprocation; they always reciprocate if you give them something or help them in any way. White Day is when men express their gratitude to women who gave them chocolates on Valentine’s Day. 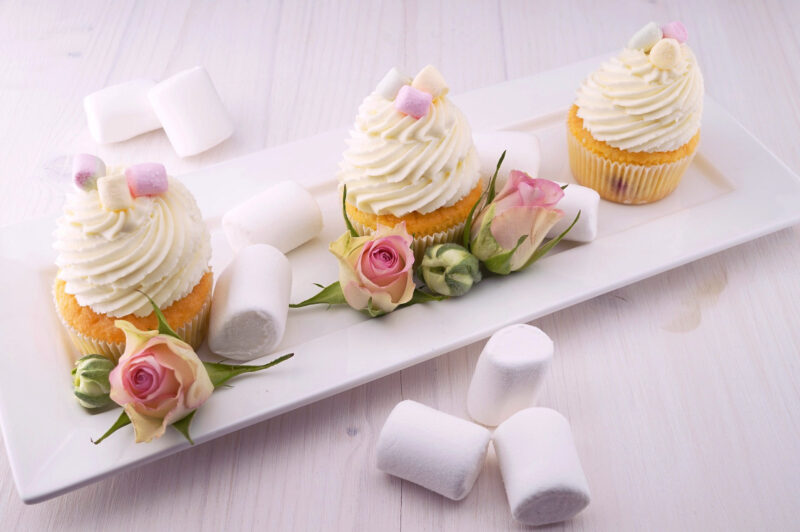 The White Day culture started in 1978 when a Japanese confectionery company started selling candy; particularly marshmallows, as a return gift for Valentine’s Day. Because of this, White Day was also called Marshmallow Day. 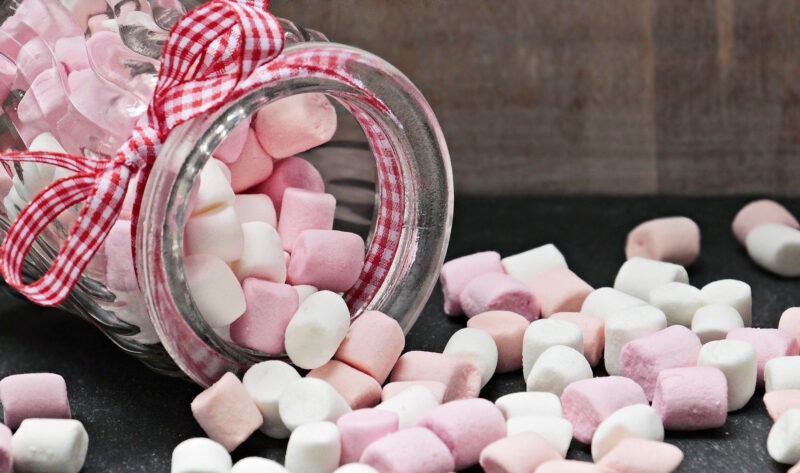 Before people started giving cookies, or candies, only marshmallows were given on this day. Since Japanese have an image of marshmallows as being white and white stands for purity, March 14 gained the name White Day.

Marshmallows were the popular gifts for White Day in the early days, and people these days give things like marshmallows, cookies, and candies. Each sweet has a different connotation, and today we introduce the meanings one by one 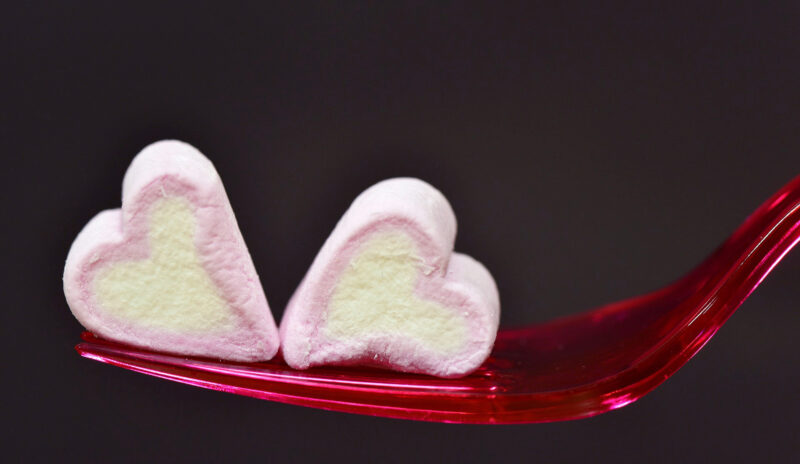 In the past marshmallows were the most popular White Day gifts, because they were said to stand for the girls’ feelings (chocolate) returned covered in pure love (marshmallows). They were only popular in the past, and now they are being passed out with the meaning “I dislike you” because of the fact that marshmallows melt and dissolve quickly. 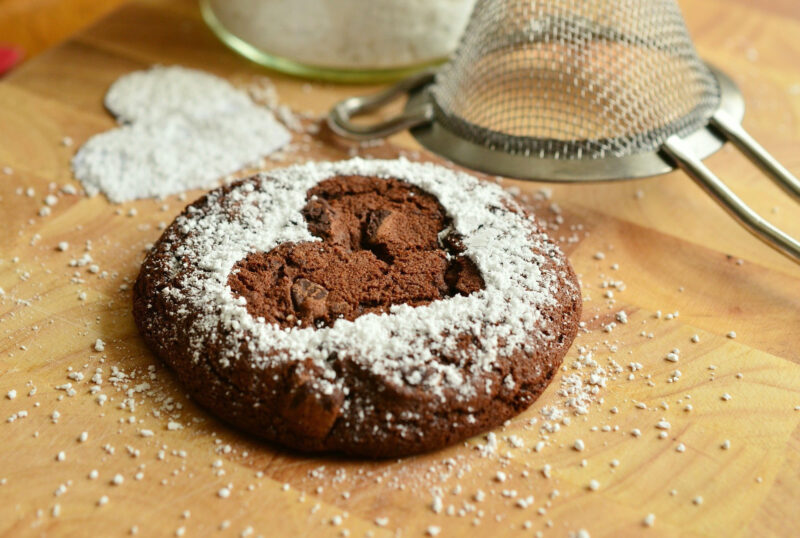 Unlike marshmallows and candies, cookies are crunchy. This means that the relationship is just “casual” and “dry”. So cookies are said to mean “we’re only friends”.

Hard Candy : I Adore You 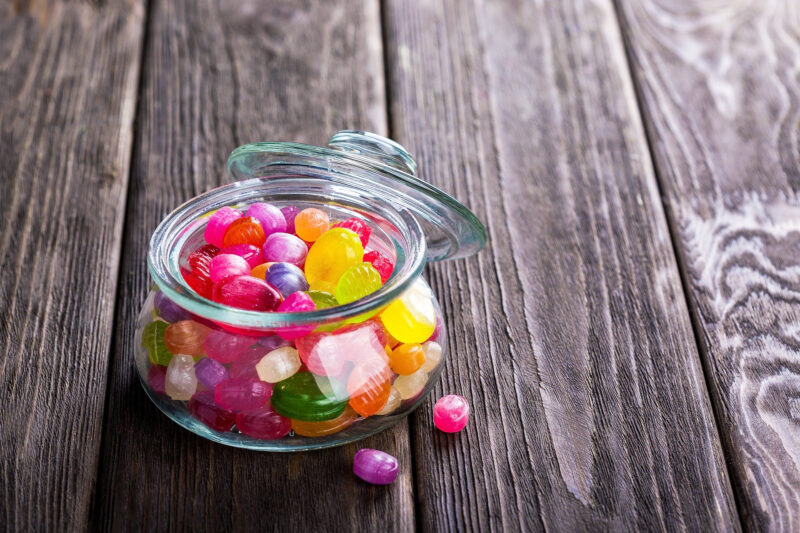 Hard candy means “I adore you” or “I like you”, because you hold candy in your mouth and enjoy its sweet taste for longer periods of time than other sweets. If a man gives a woman candy as a return gift for Valentine’s Day, that woman will be happy.

The custom of White Day has now been adopted in South Korea, Taiwan, and some parts of China. Unlike in Japan, candy is given more than chocolate in South Korea.

Some Japanese criticized this custom of “returning” or “返し(kaeshi)” as it becomes an obligation that for most of the time can be quite expensive. But after all, despite the criticism, White Day is still very much a part of Japanese culture.

Celebrating Valentine’s Day in Japan ? Here’s what you need to know!